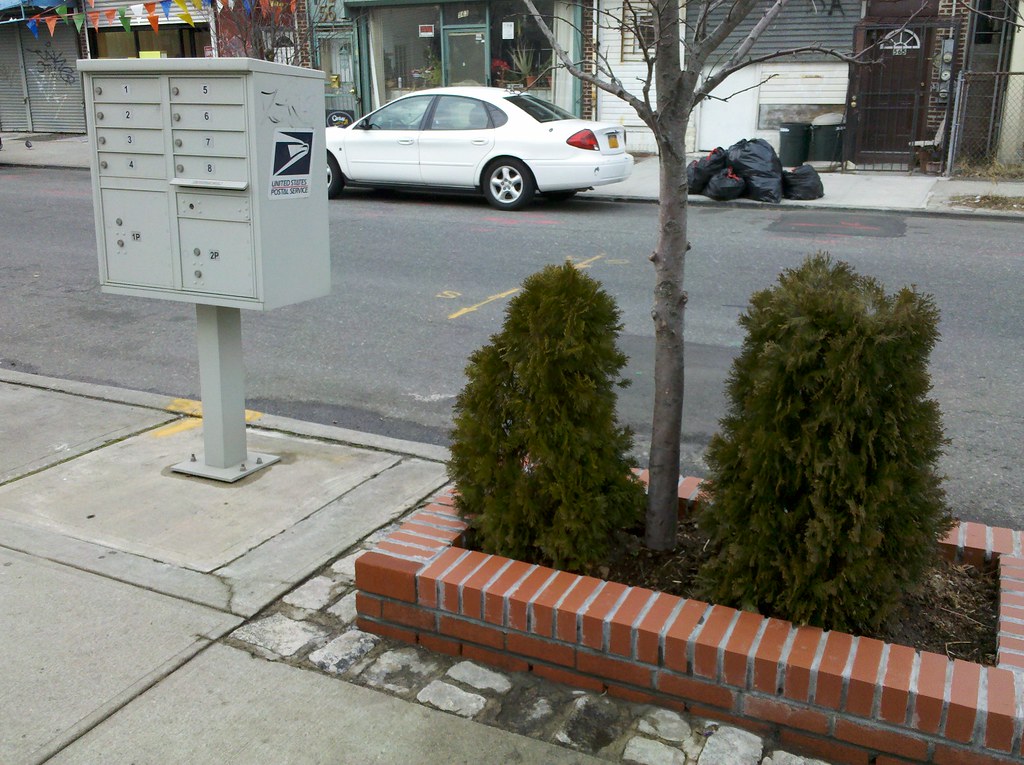 Walking through East New York today, I found myself immersed in a lengthy conversation with a Rasta named Bent. He had called out to me from across the street simply because he didn't recognize me. I thought that was kind of odd (isn't a city as big as New York bound to be full of strangers?), but then he did seem to know every single one of the people who happened to pass by during the course of our conversation. Wearing a button with the image of Haile Selassie, Bent mostly spoke to me about Ethiopia, with topics ranging from Amharic and Ge'ez to Beta Israel to the connections between Ethiopia and India.

He also talked about moving to East New York in the mid-'90s, when his house was the only thing standing on this side of the block (the adjacent lots were vacant garbage dumps). Many of his neighbors were saying they wanted to move somewhere safer and nicer, but he told me you shouldn't flee to a better neighborhood; you should make your own neighborhood better. He's spent a lot of time turning around his corner of the world: among other things, he's planted several trees out on the street, including the ones you see here. I wasn't sure our conversation was going to end before nightfall, but then Bent suddenly excused himself, saying he had to go because he is "on a mission." His parting words to me: "One love, one heart."

(He didn't want me to take his picture, which is a shame because his outfit perfectly matched the red, yellow, and green painted on his house.)