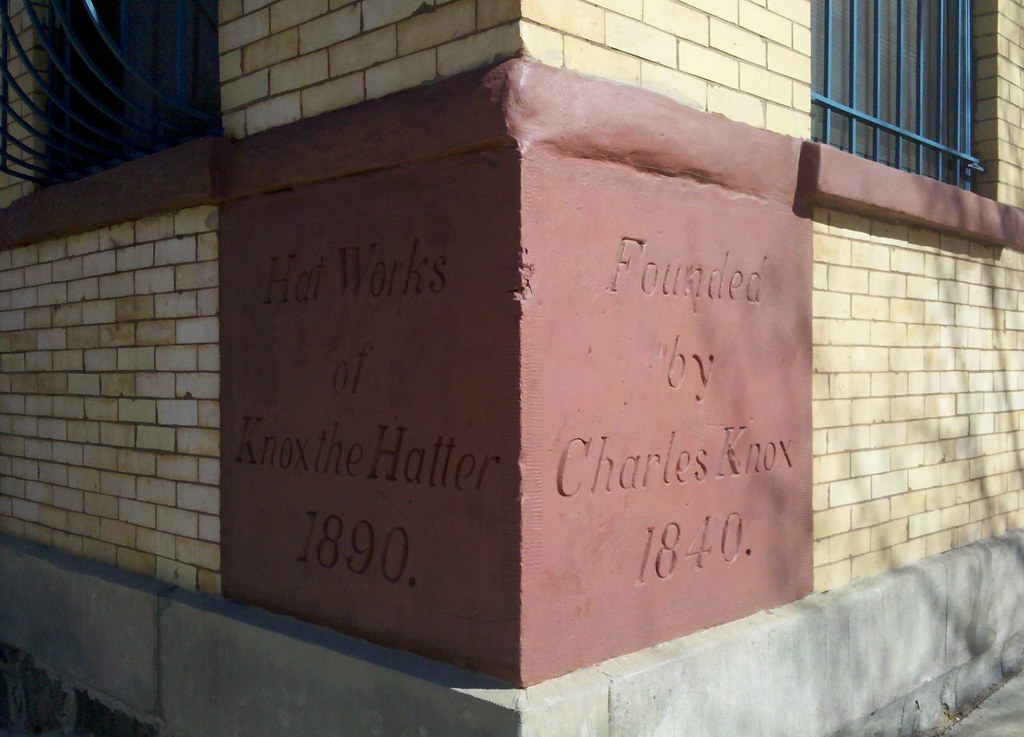 This building was once a factory for the Knox Hat Company, one of the most well-known hatters of the early 20th century. Edward Knox, after recovering from serious injuries sustained during his service in the Civil War (for which he was awarded a Congressional Medal of Honor), returned to New York and took the reins of the family business. Over the years he expanded their operations from retail into manufacturing, and, in 1890, built this factory here in Brooklyn. It sat dormant for decades, suffering from decay and vandalism, before being renovated and turned into subsidized housing in the 1980s. 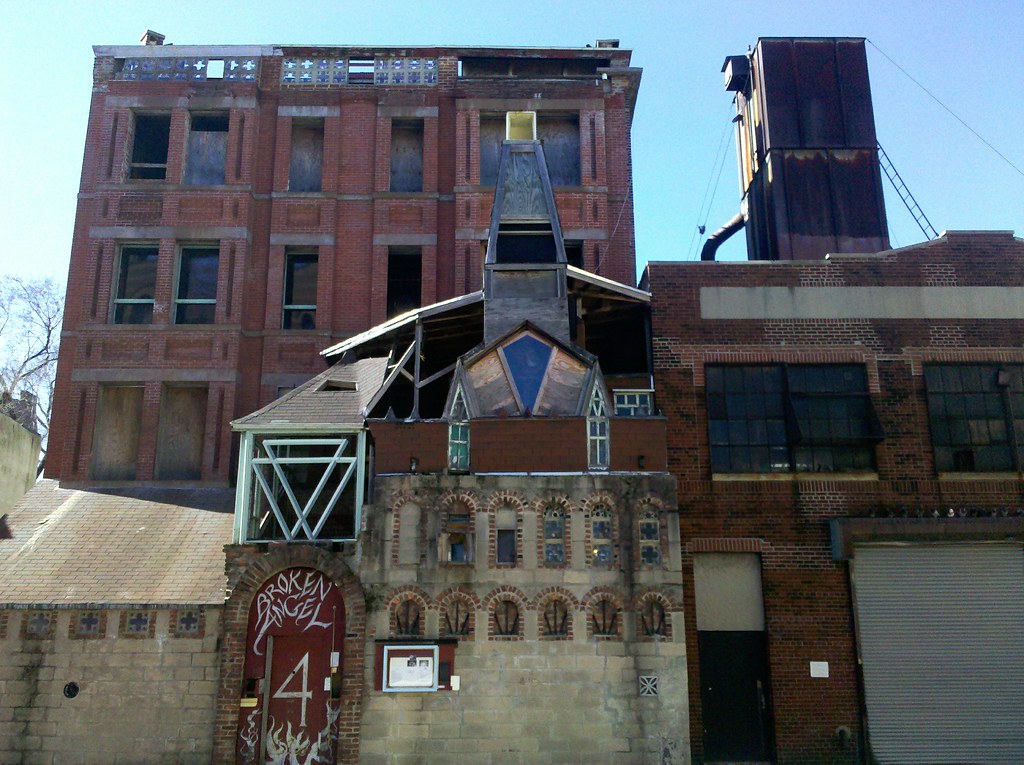 The life's work of Arthur and Cynthia Wood, Broken Angel was cited for numerous building code violations after a fire in 2006, and the Woods were forced to dismantle an incredible, multi-story rooftop structure they had built. For a look at many of the building's unique features, check out this photo gallery posted by the Woods' son, Chris. The NY Times also has a terrific shot of the whole complex.

Cynthia died in 2010 after a battle with liver cancer, and Arthur lives here alone now. Brandon Stanton spent some time with him last summer, and wrote about the experience for his Humans of New York project. 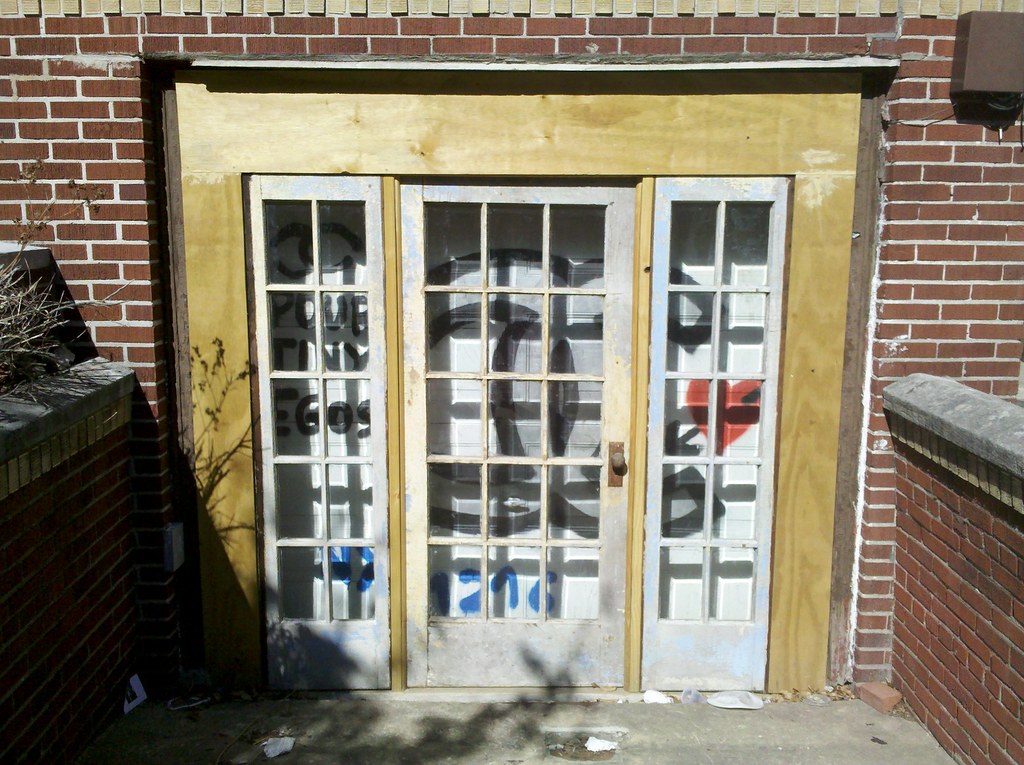 It’s not a tumah! 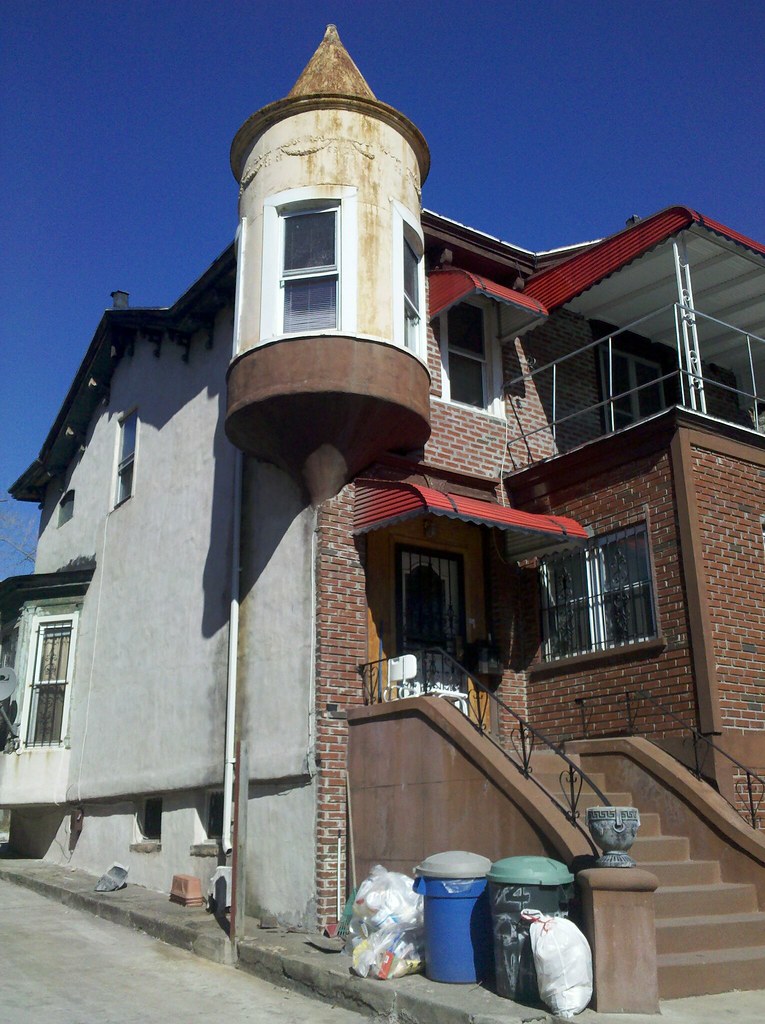 Just some bikes locked to a railing 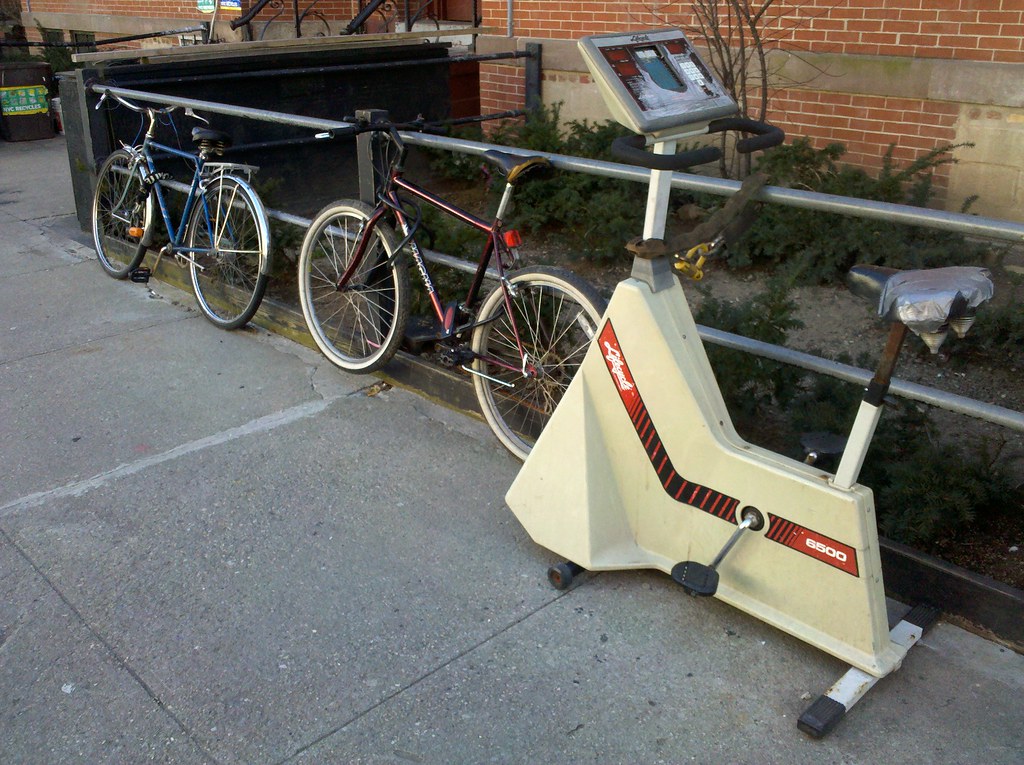 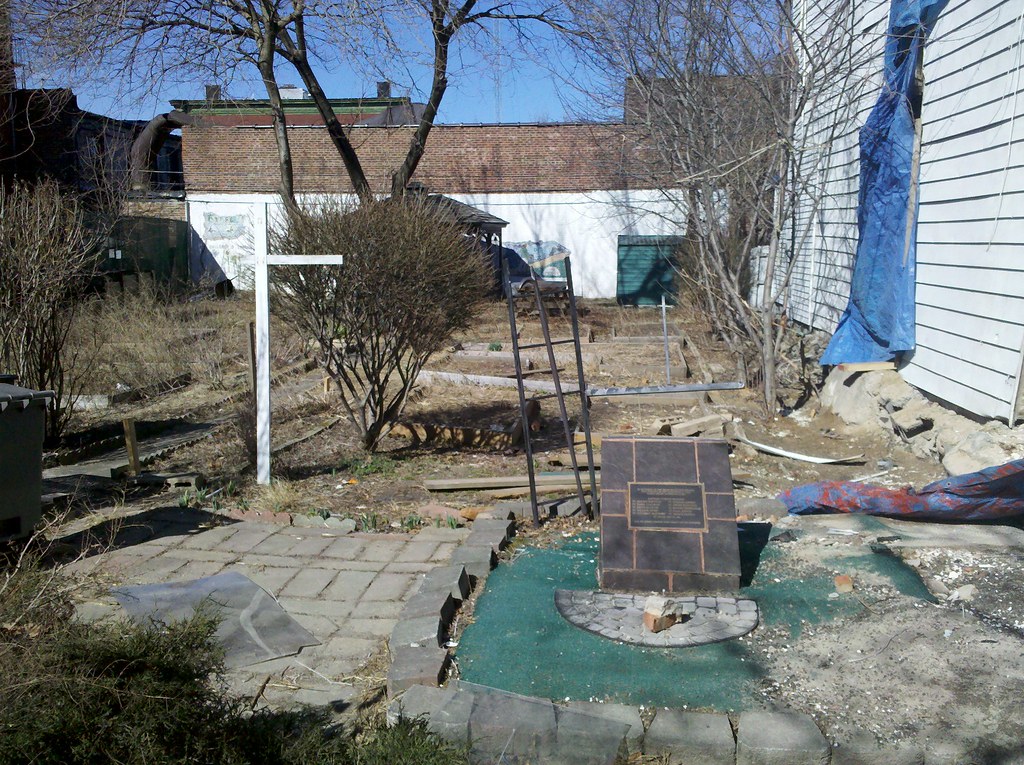 It's inside a locked community garden, so I couldn't get a closer shot, but it's dedicated to the black firemen who lost their lives on September 11th. 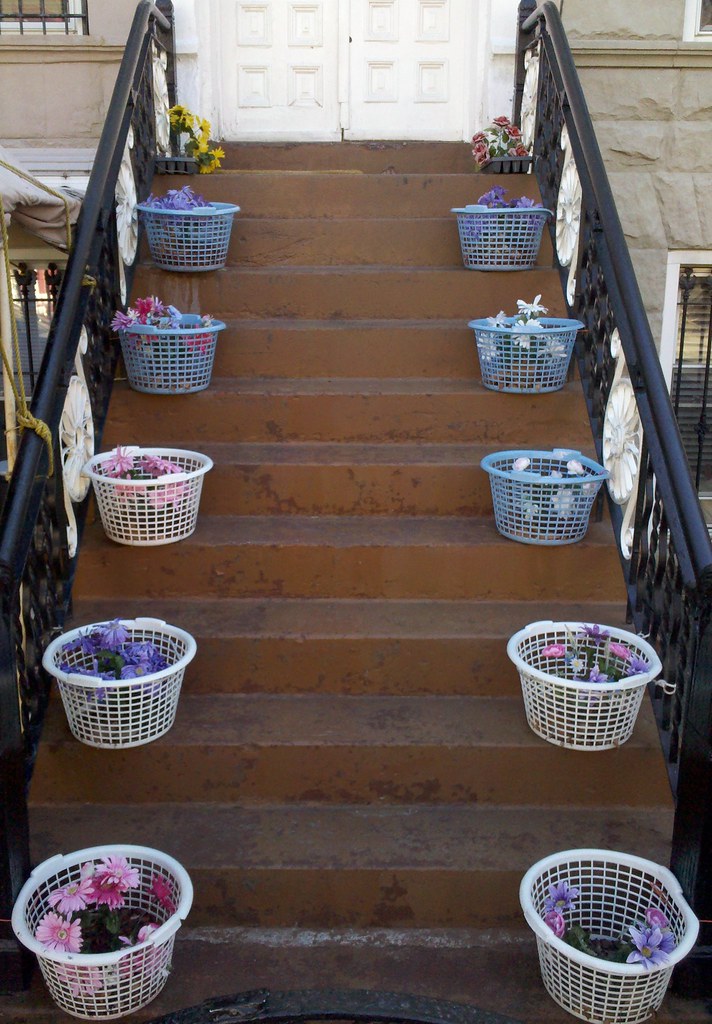 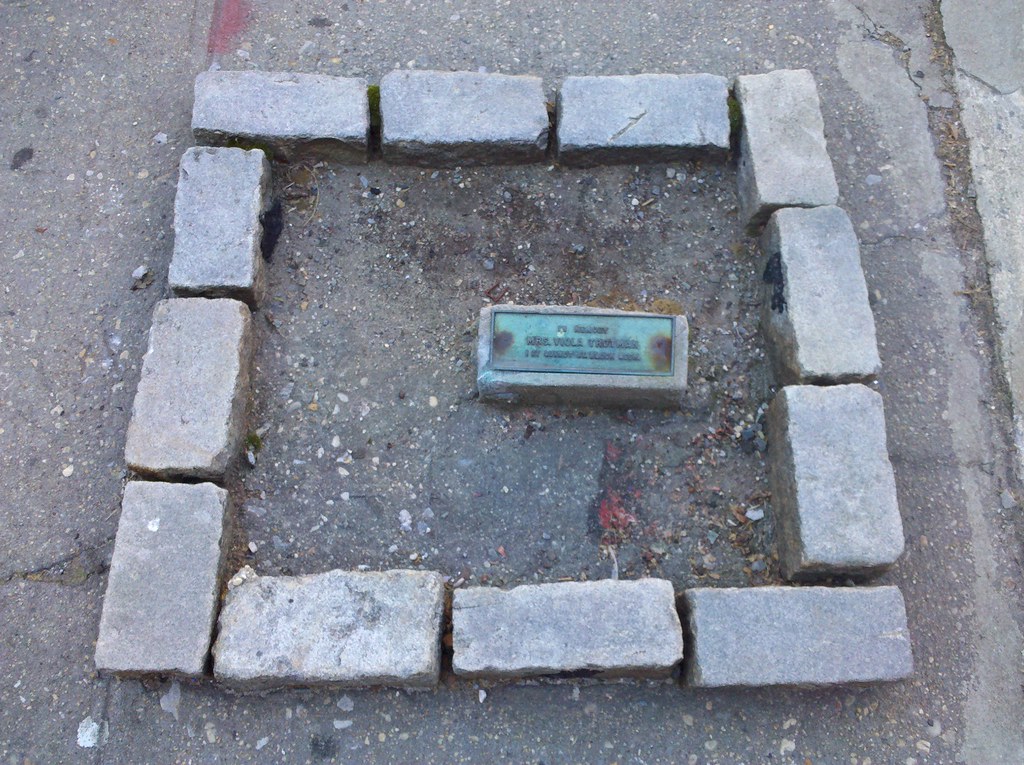 Dedicated by the Quincy Street Block Association. It may seem like a sad little memorial, but at least the block association is out there with her. 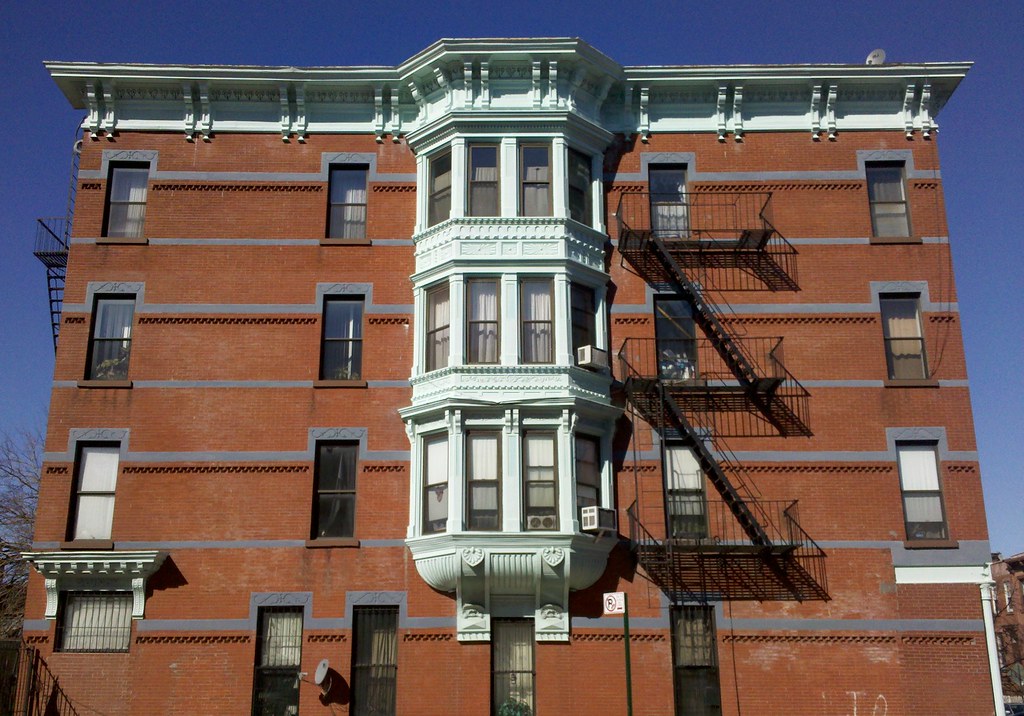 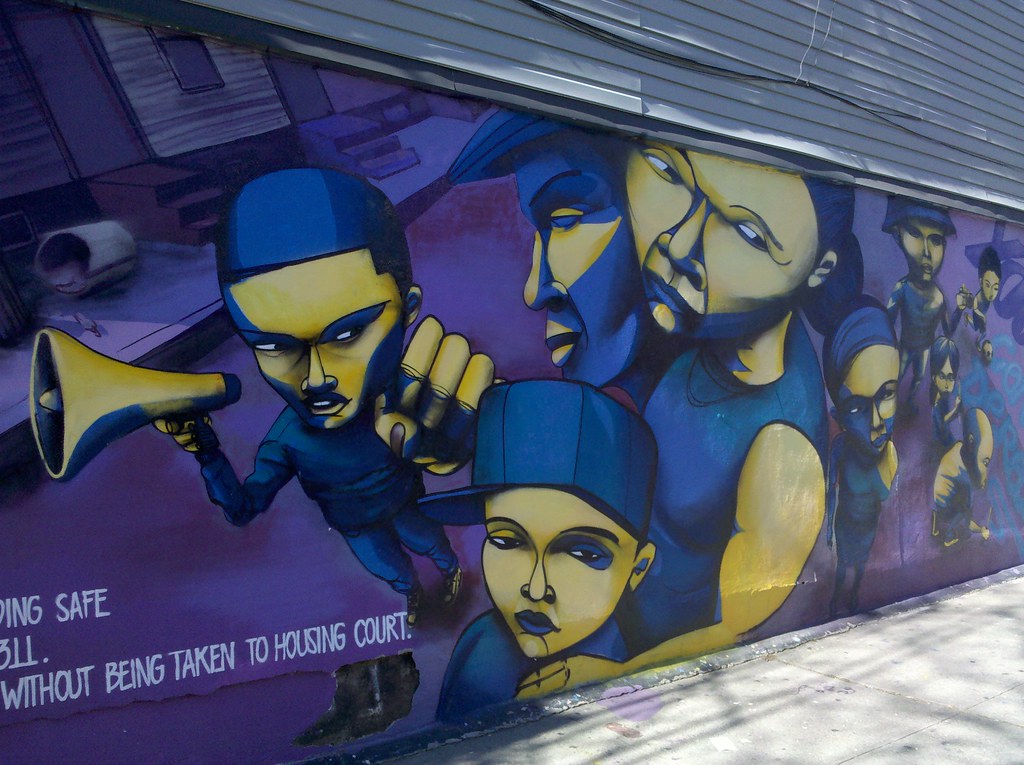 This mural reminds citizens, in English and Spanish, of their legal rights in interactions with landlords and building owners, teachers and school administrators, and police officers. 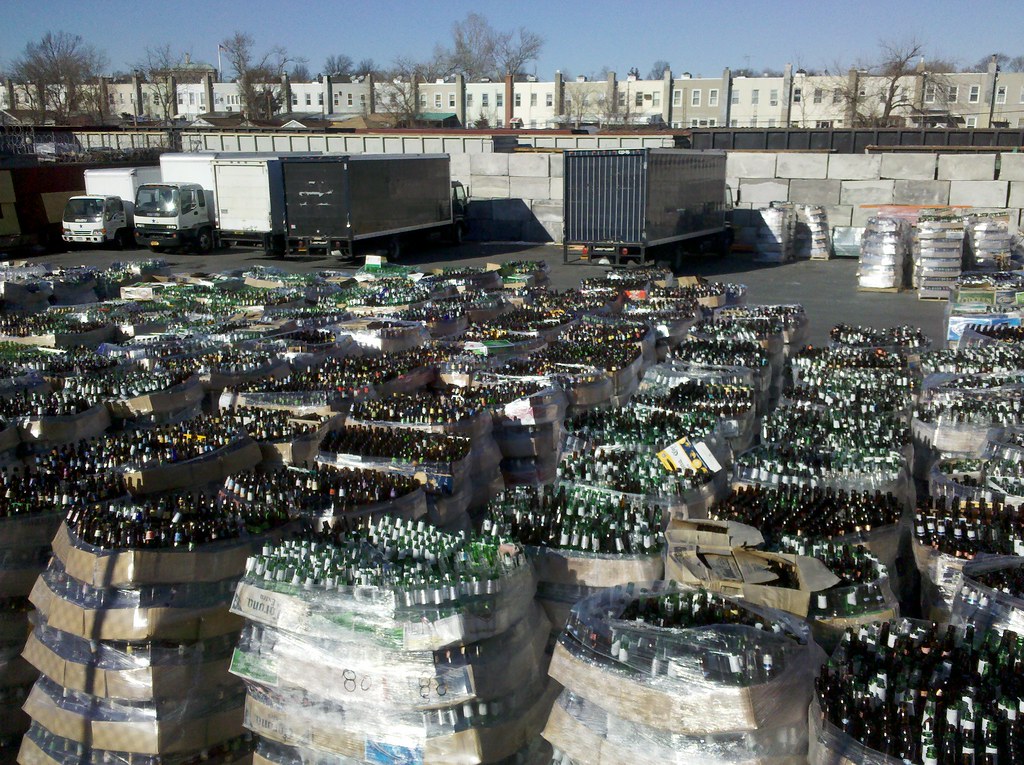 By my rough estimation, there are approximately 300,000 beer bottles sitting here. Redemption centers get 8.5 cents from the state for each bottle they return (5-cent deposit reimbursement plus 3.5-cent handling fee), which means this mass of glass is worth about $25,500! 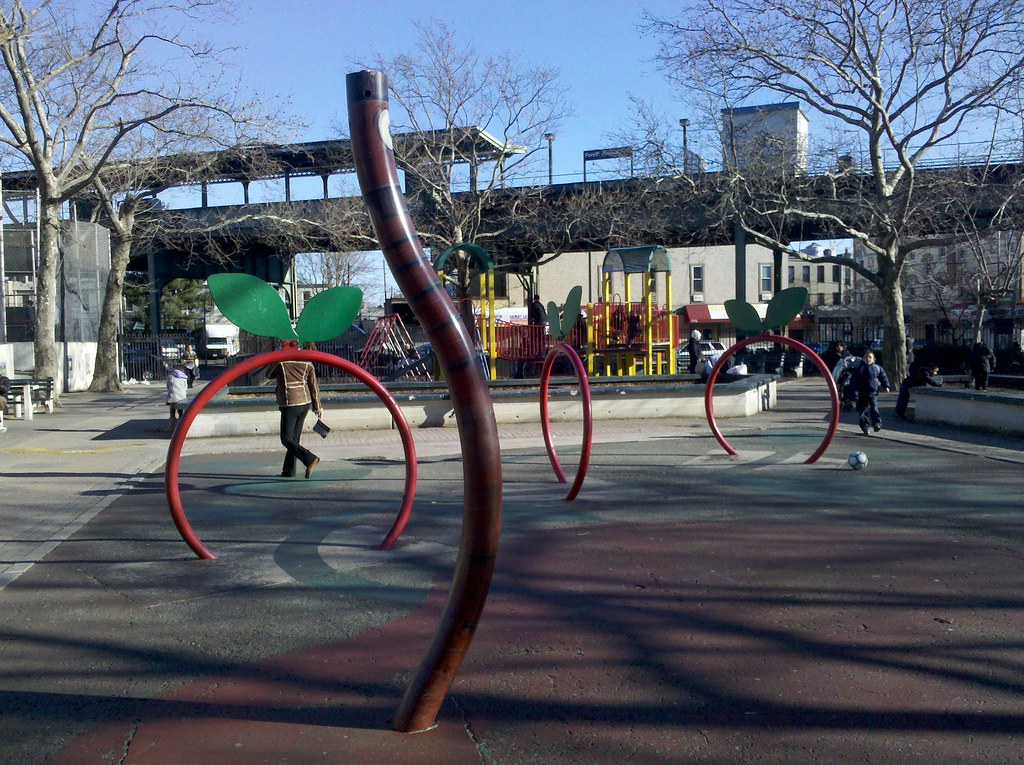 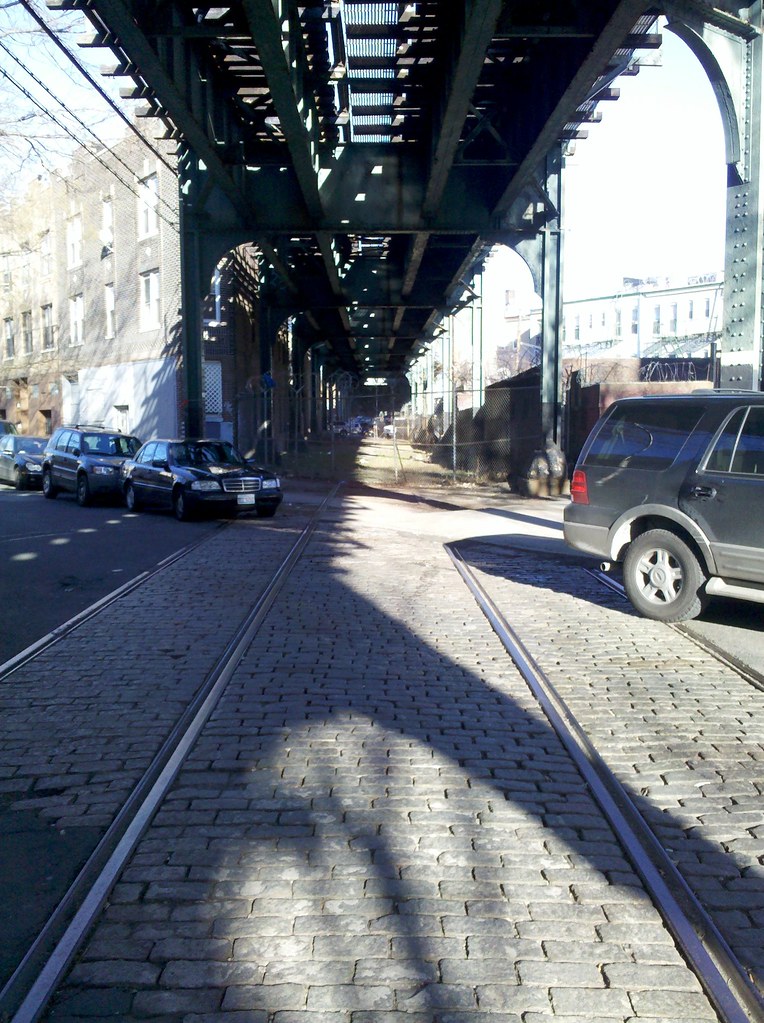 This line was abandoned in 1949, but there are still a couple of surviving sections of track. The elevated structure above is the Myrtle Avenue Line (M train), a remnant of the old Myrtle Avenue El. 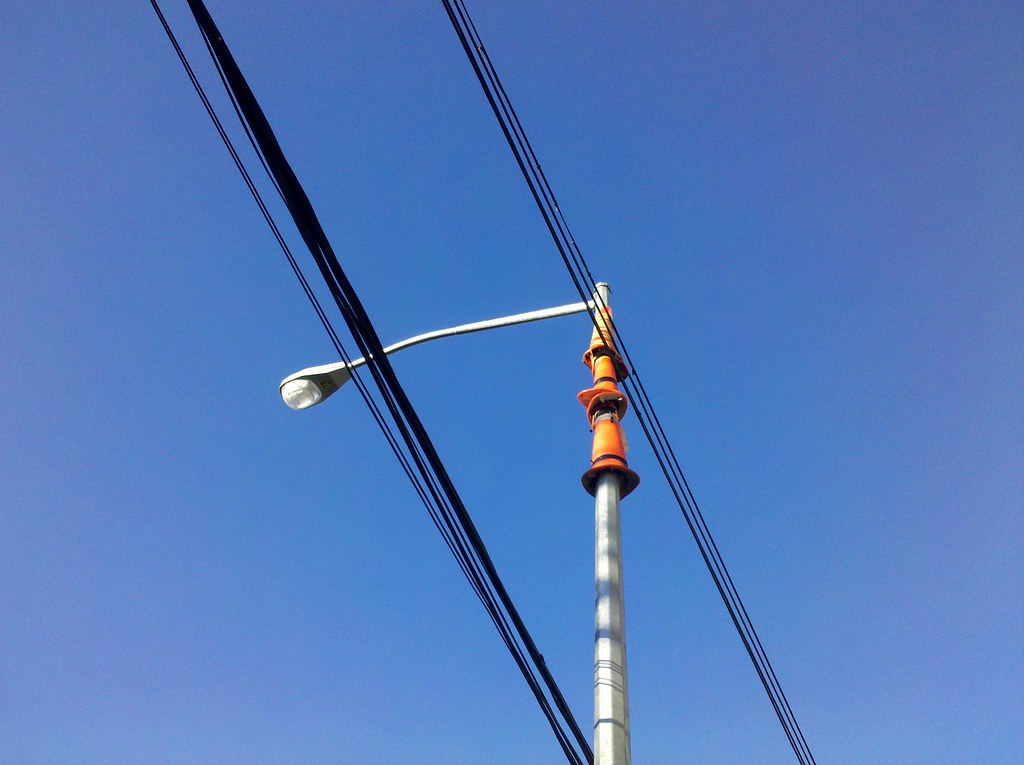 Boy, is he gonna be surprised 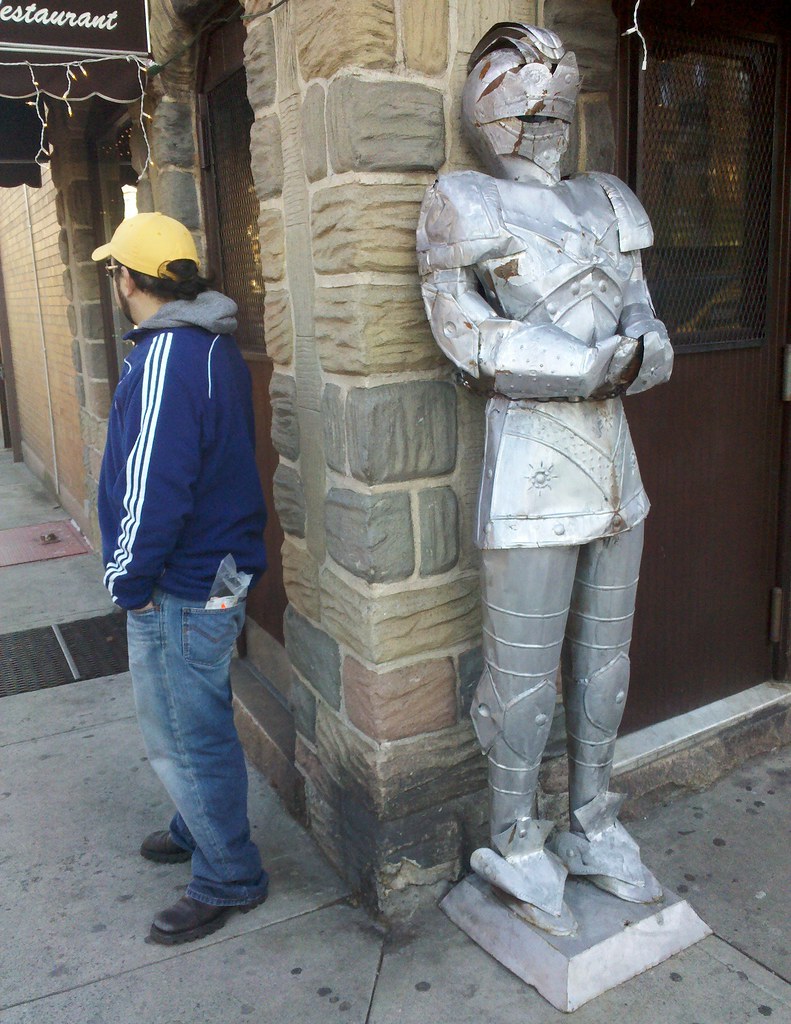 You know what this is by now 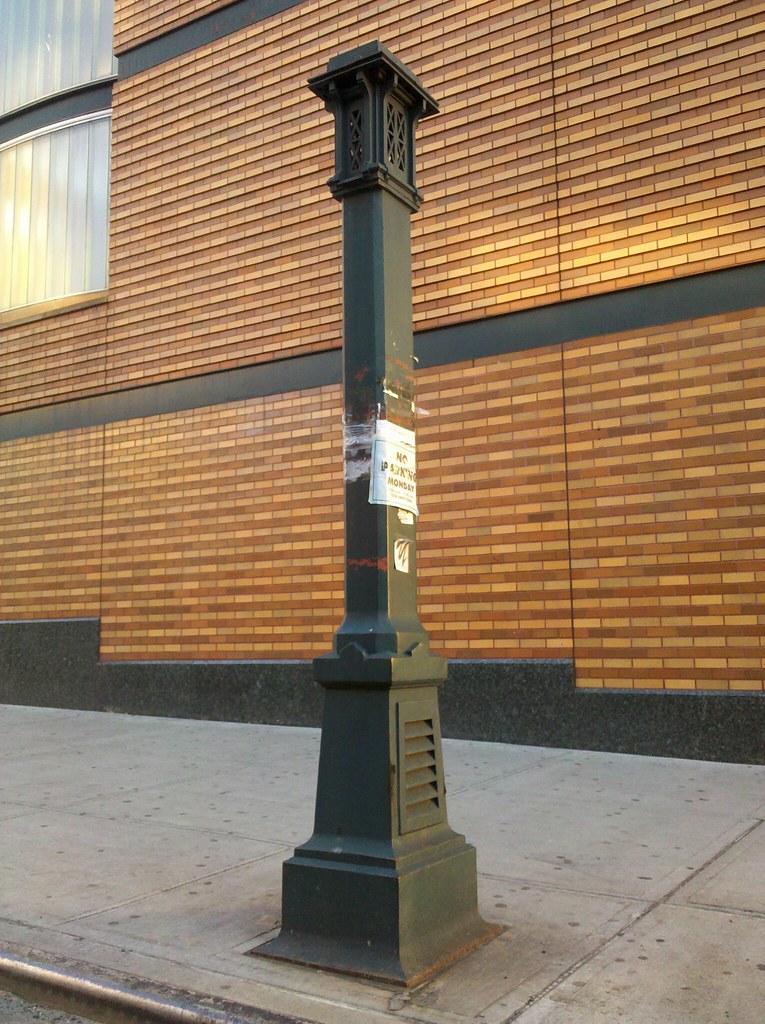 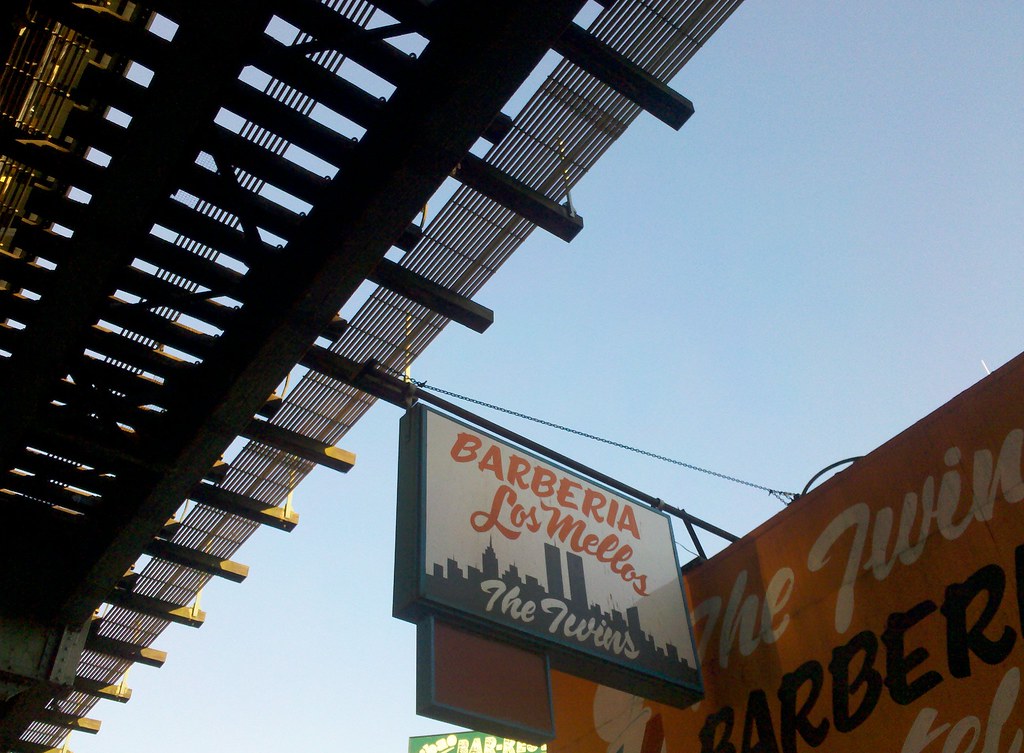 But worth noting anyway, I think

Another “Know Your Rights” mural 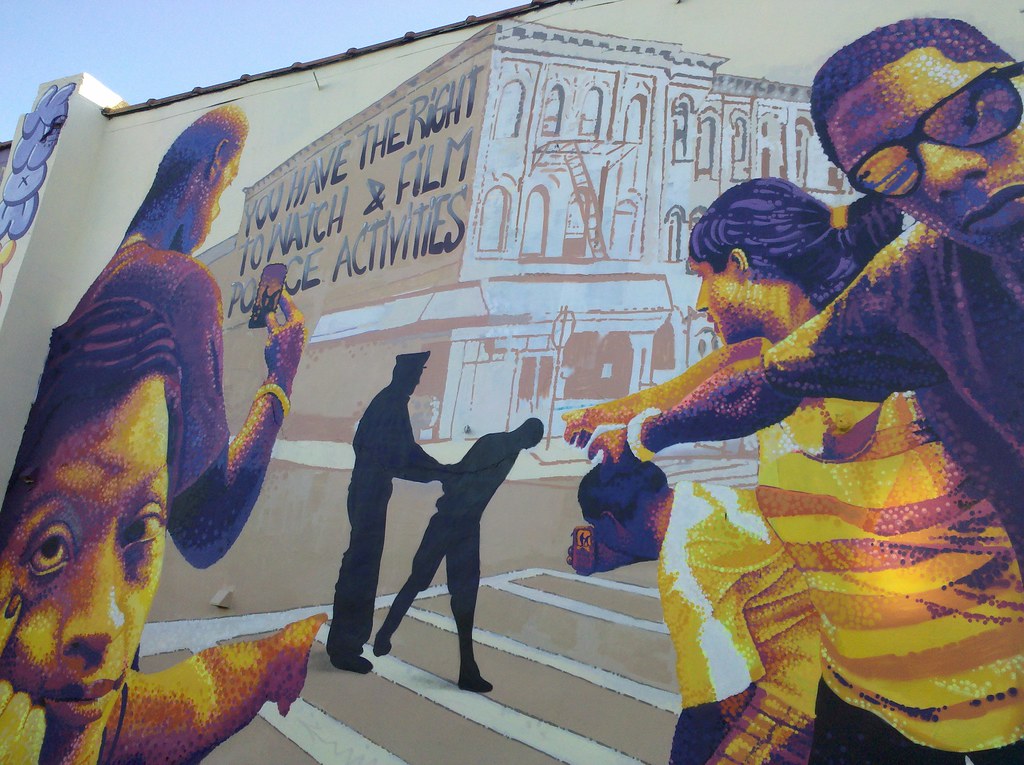 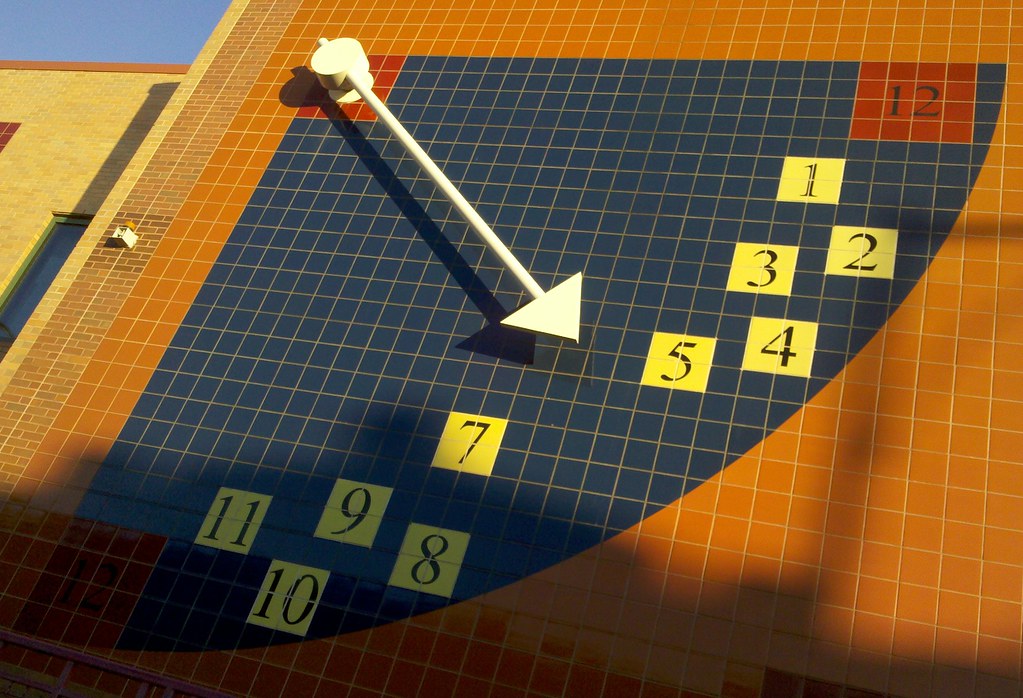 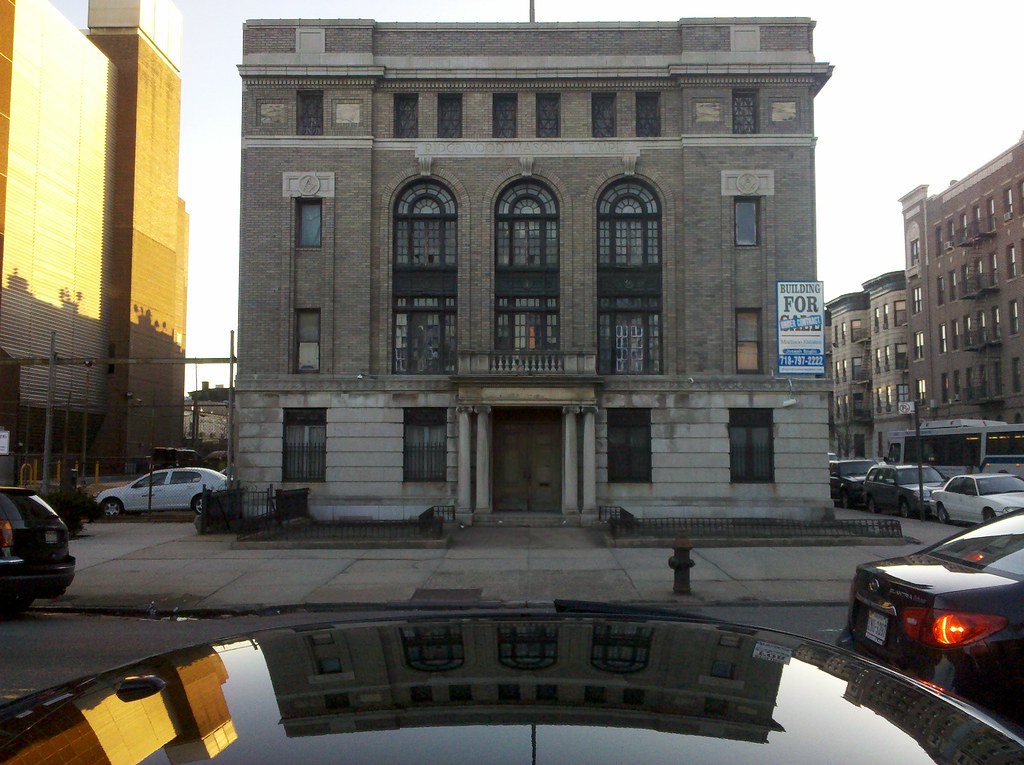 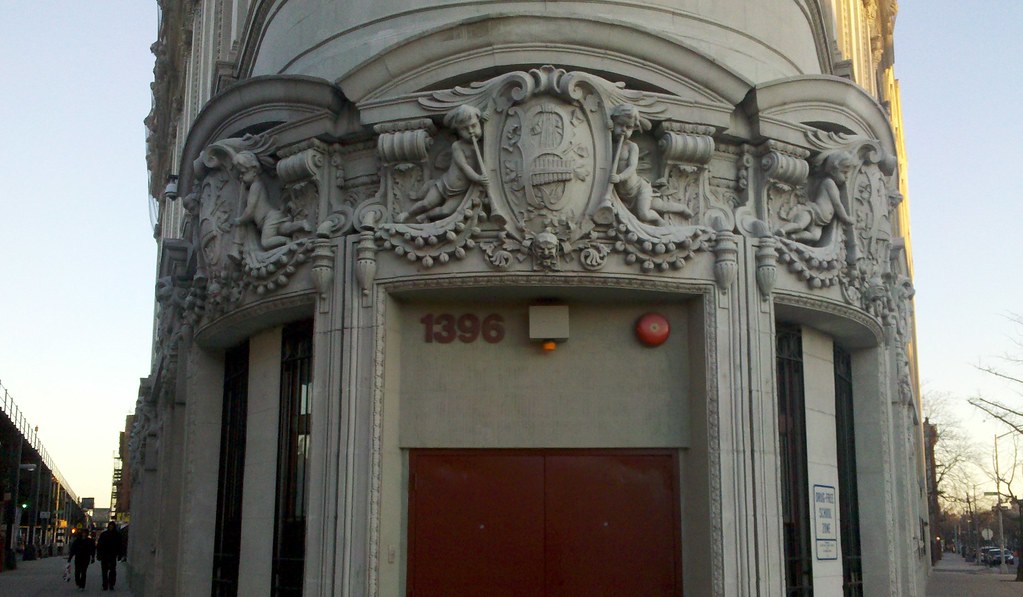 Opened in 1911 and closed in 1969, it currently houses a school. I'll revisit this building on a future walk.