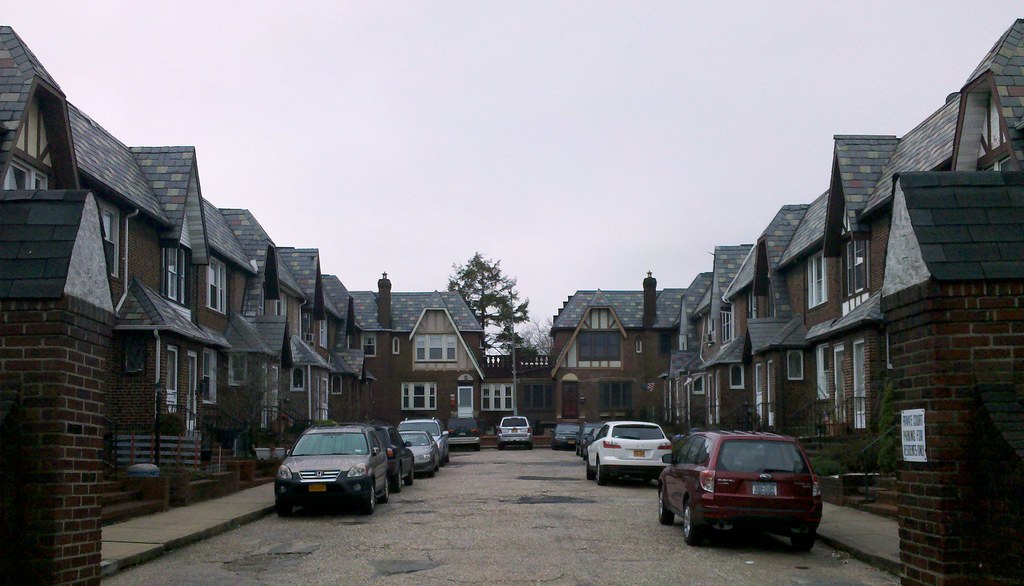 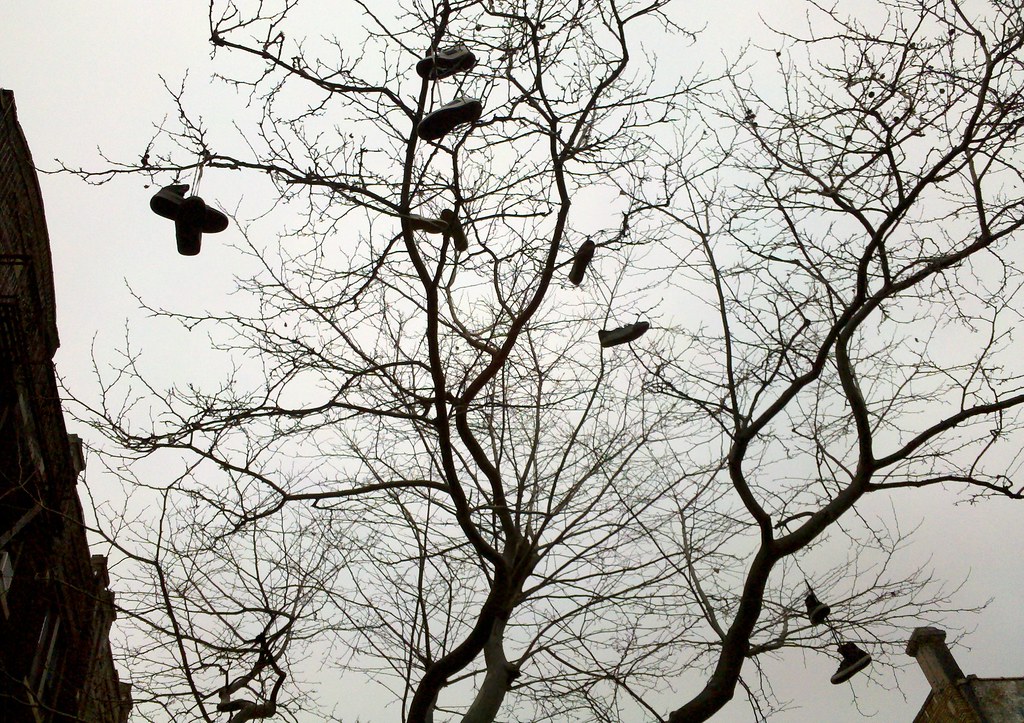 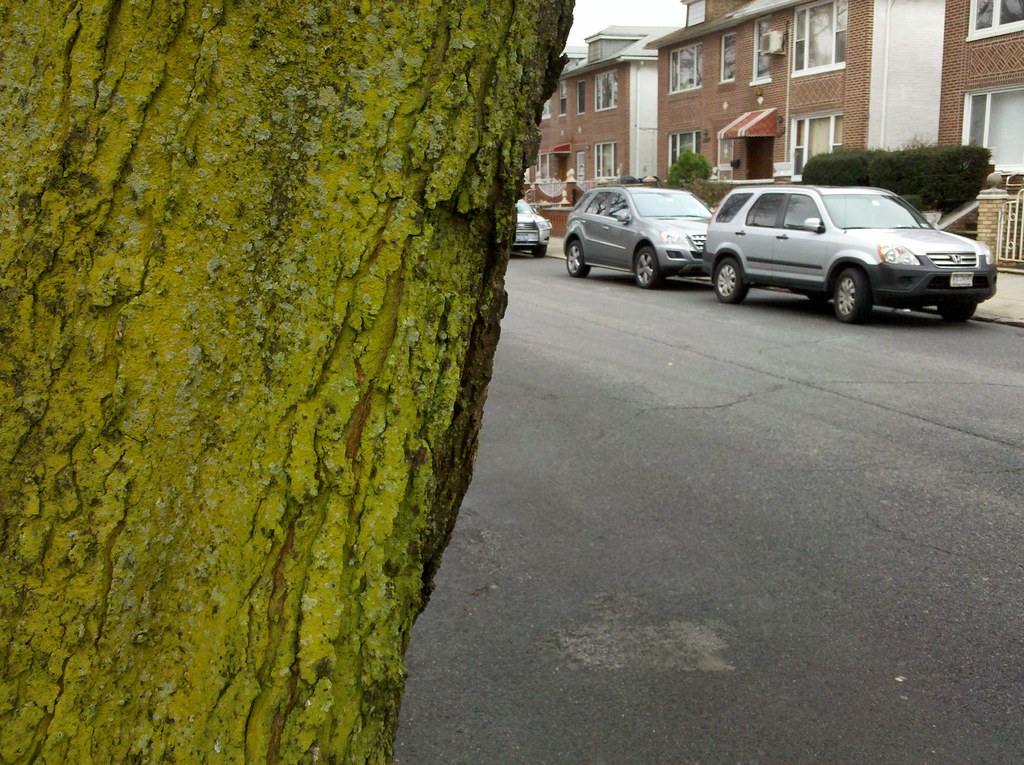 Push on through, brother 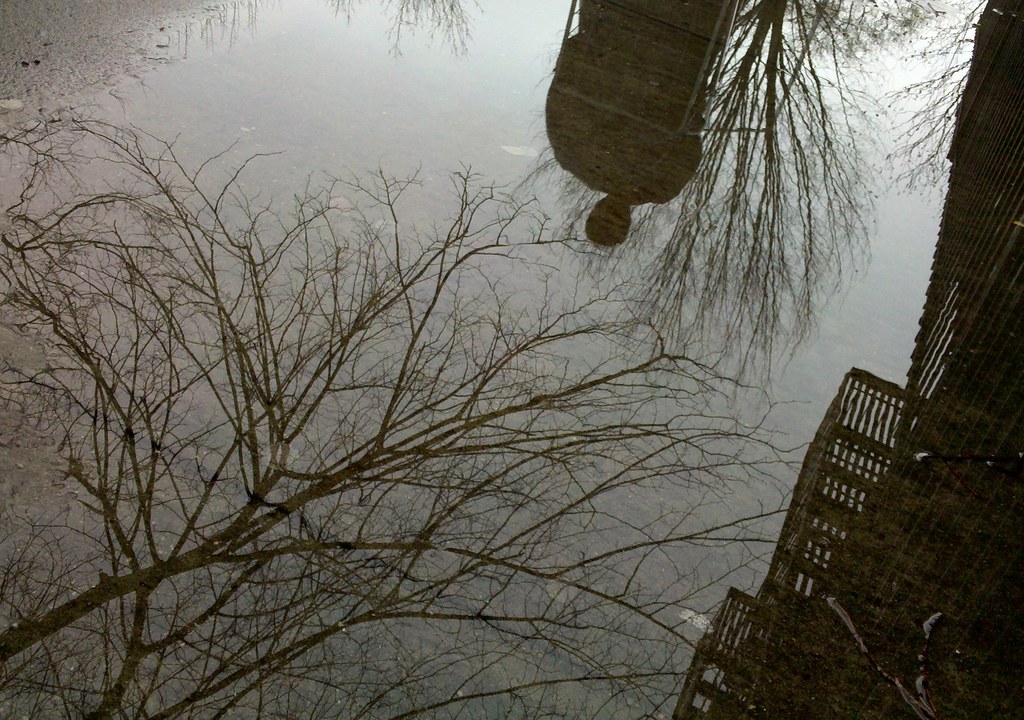 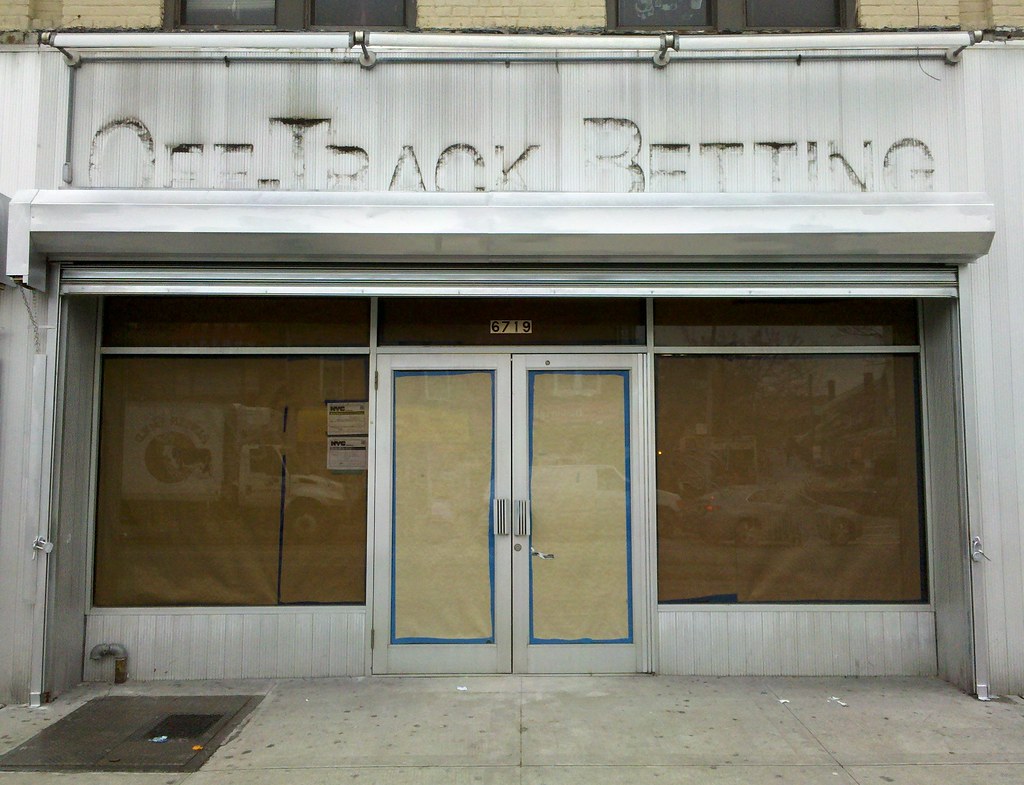 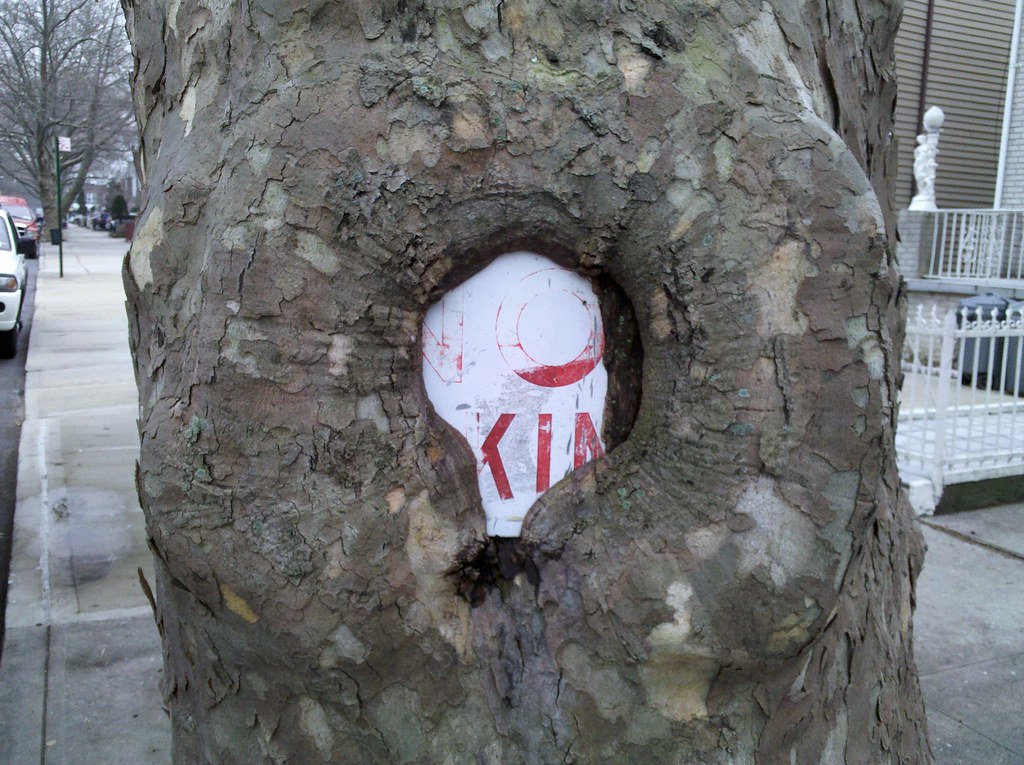 An equine past, perhaps? 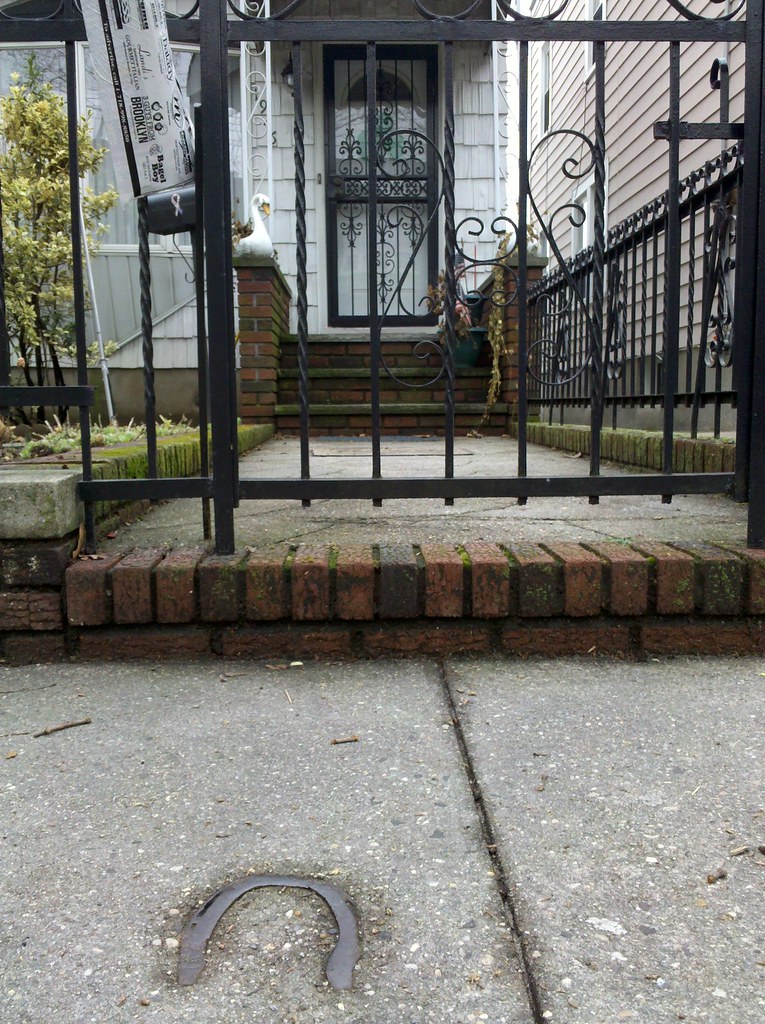 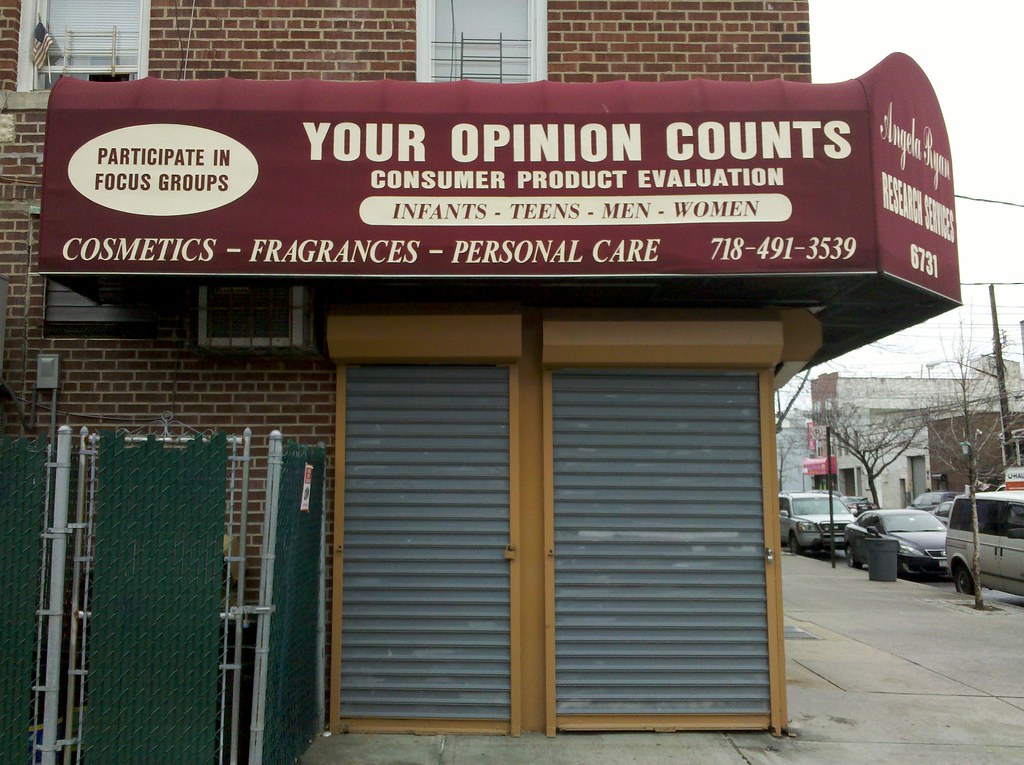 Shingles of the month 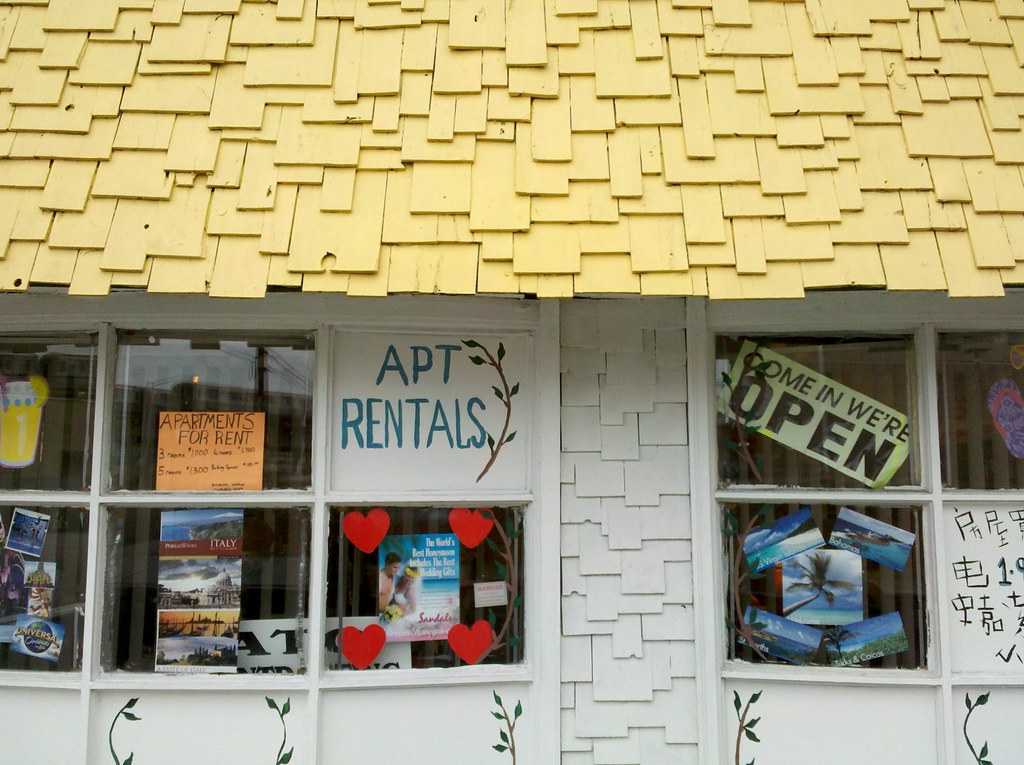 So, how’s the meat food there? 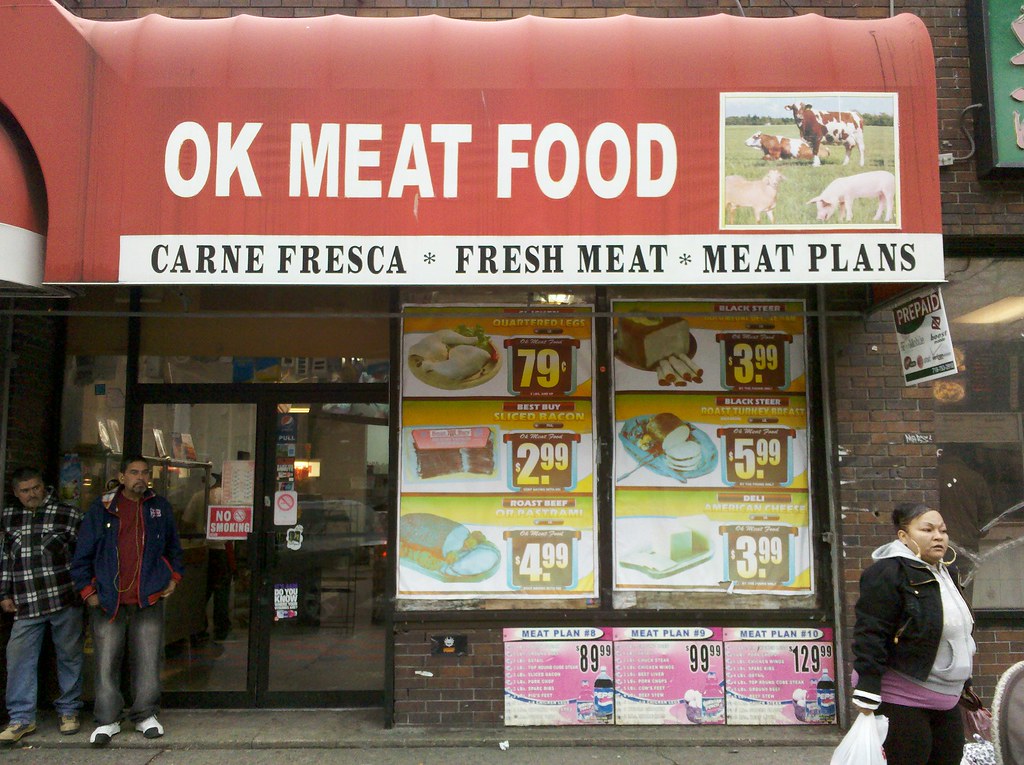 Oh, it's OK. Nothing special, but the meat plans keep me coming back. 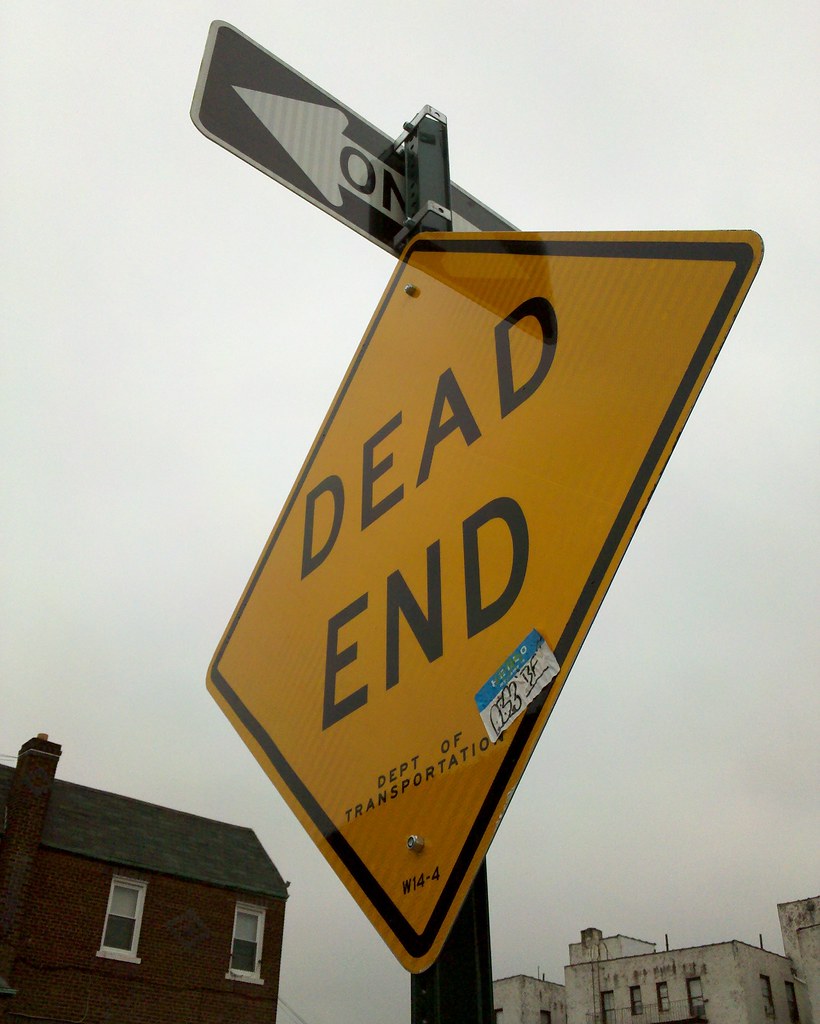 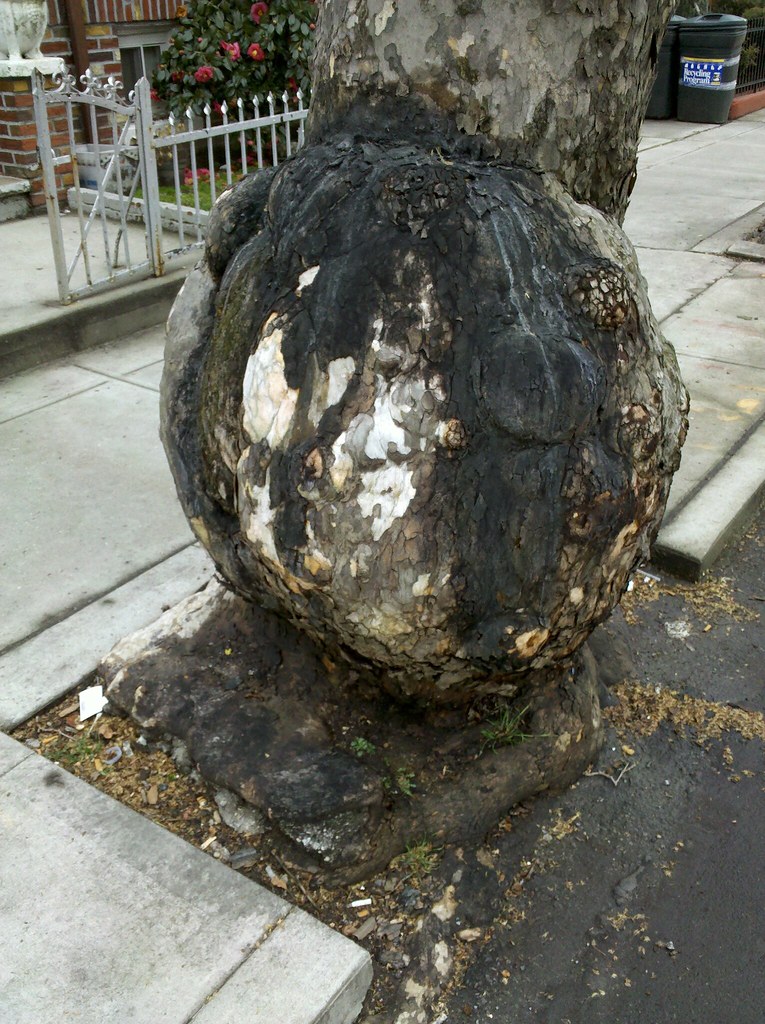 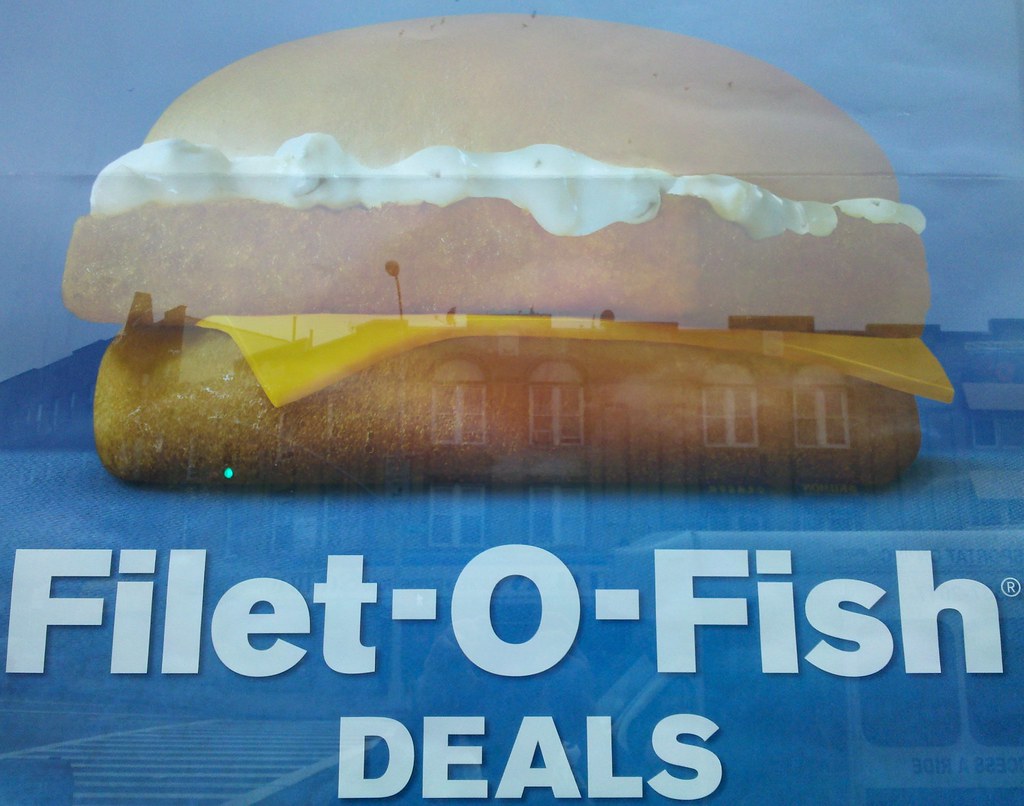 Has this photo, or any of its goop-oozing ilk, ever sold a sandwich? 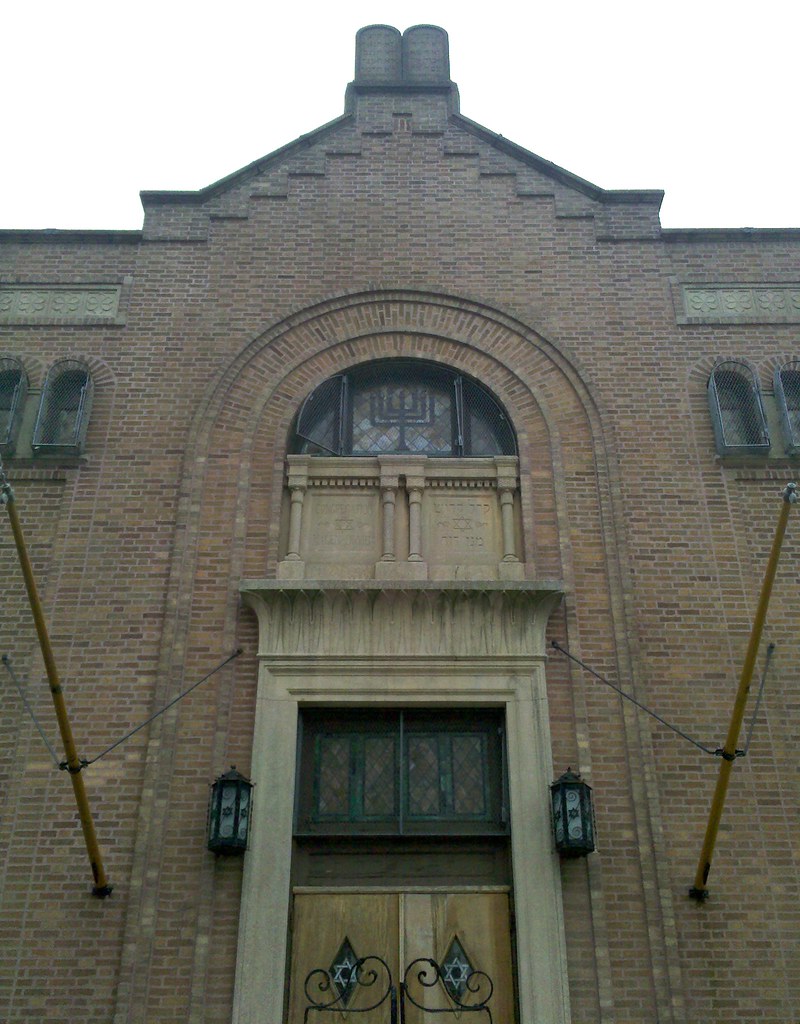 This is the mother synagogue of Brooklyn's highly insular and traditional Syrian Jewish community, which is said to be the largest community of Syrian Jews in the world.

The trees were hungry today 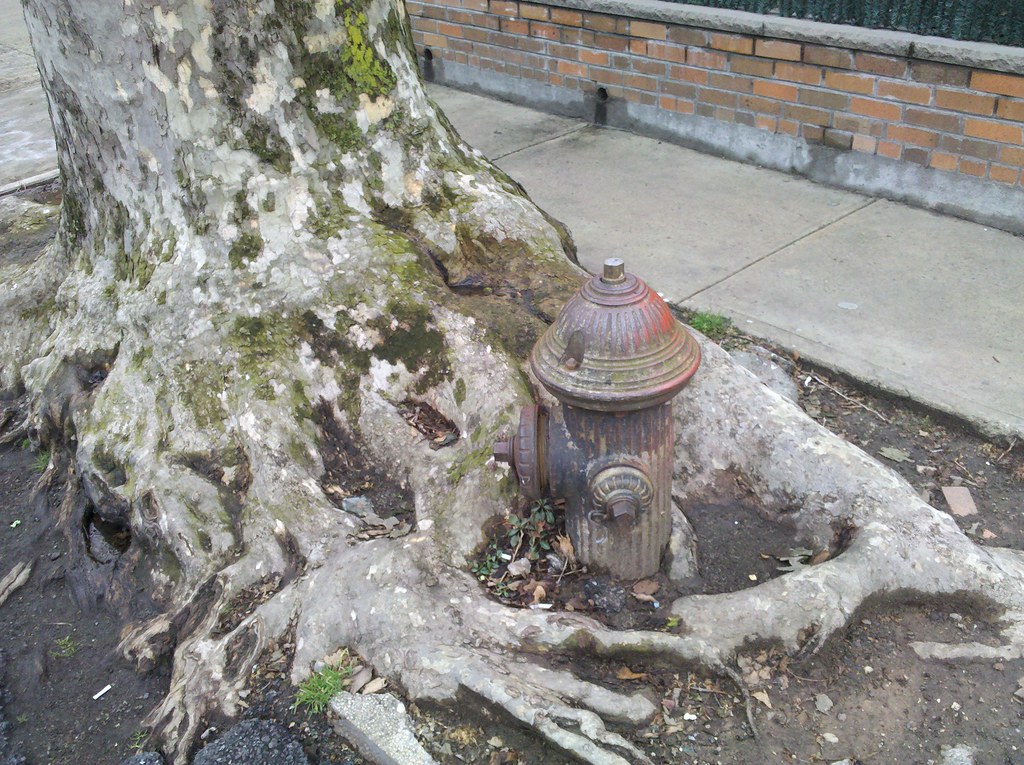 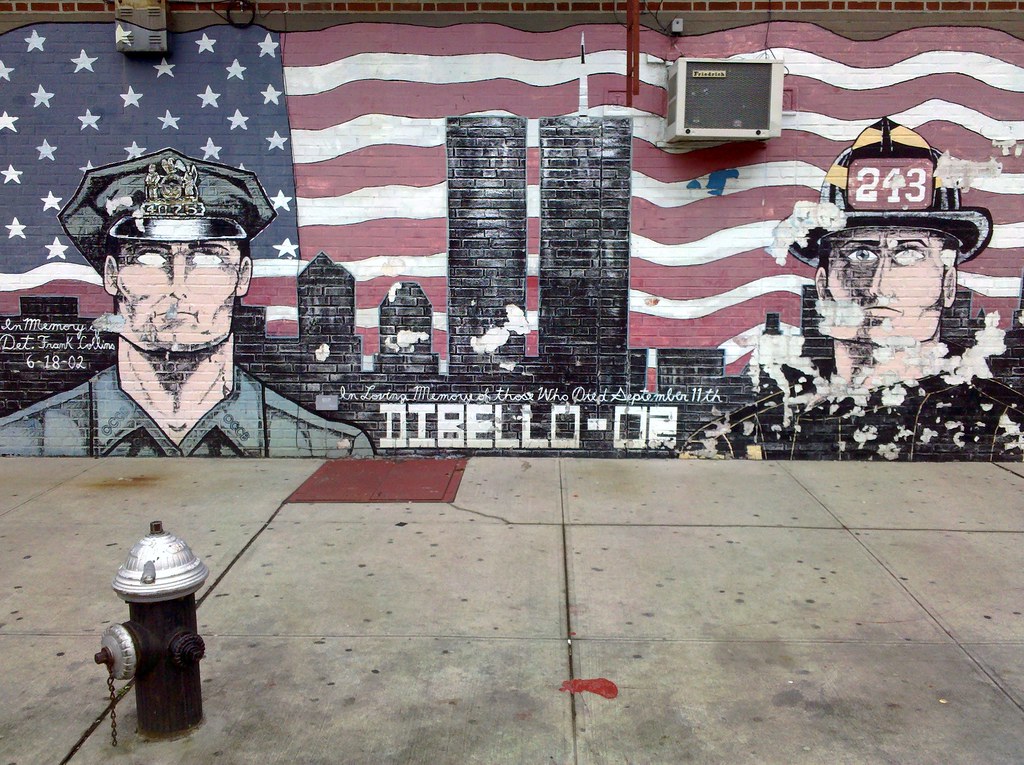 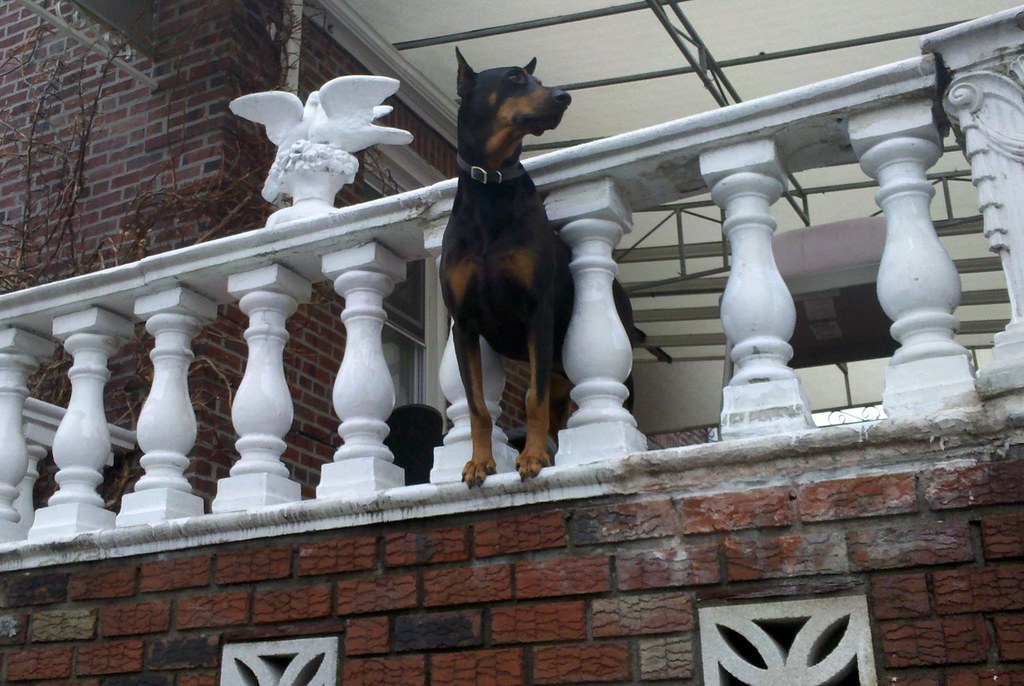 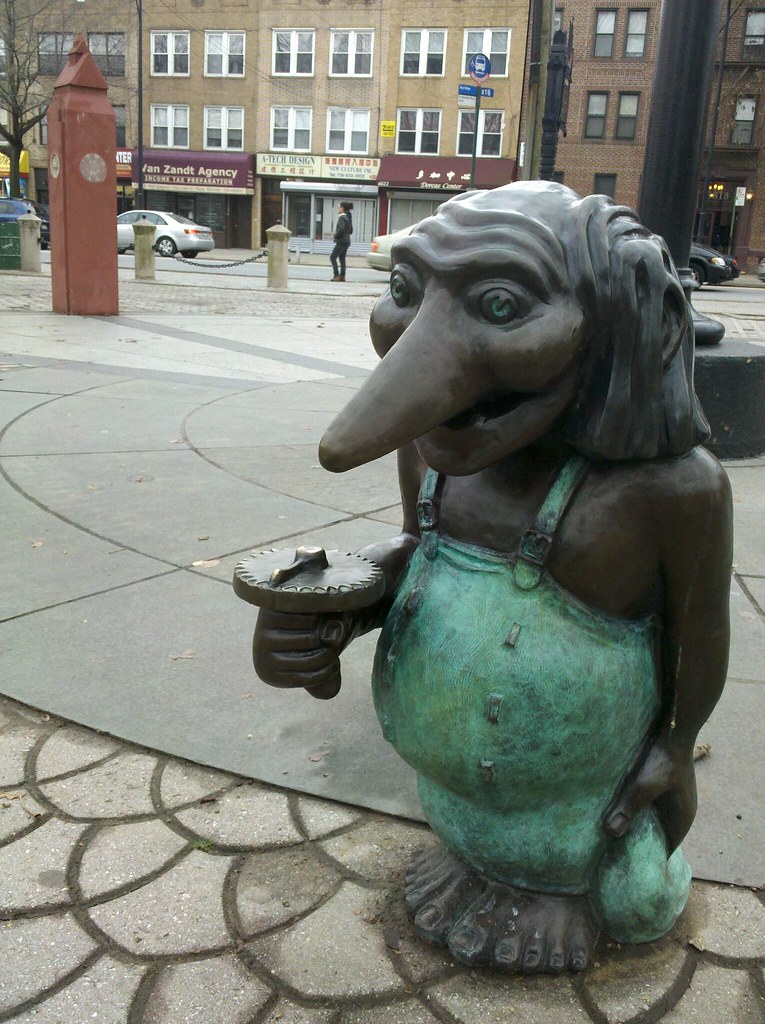 Looking for something to haunt the nightmares of your children for eternity? Then look no further! Just bring your little tots on down to Leif Ericson Park, where our hideous, demon-eyed troll will ensure they never sleep through the night again.

Dan Ross must have been one crotchety old man 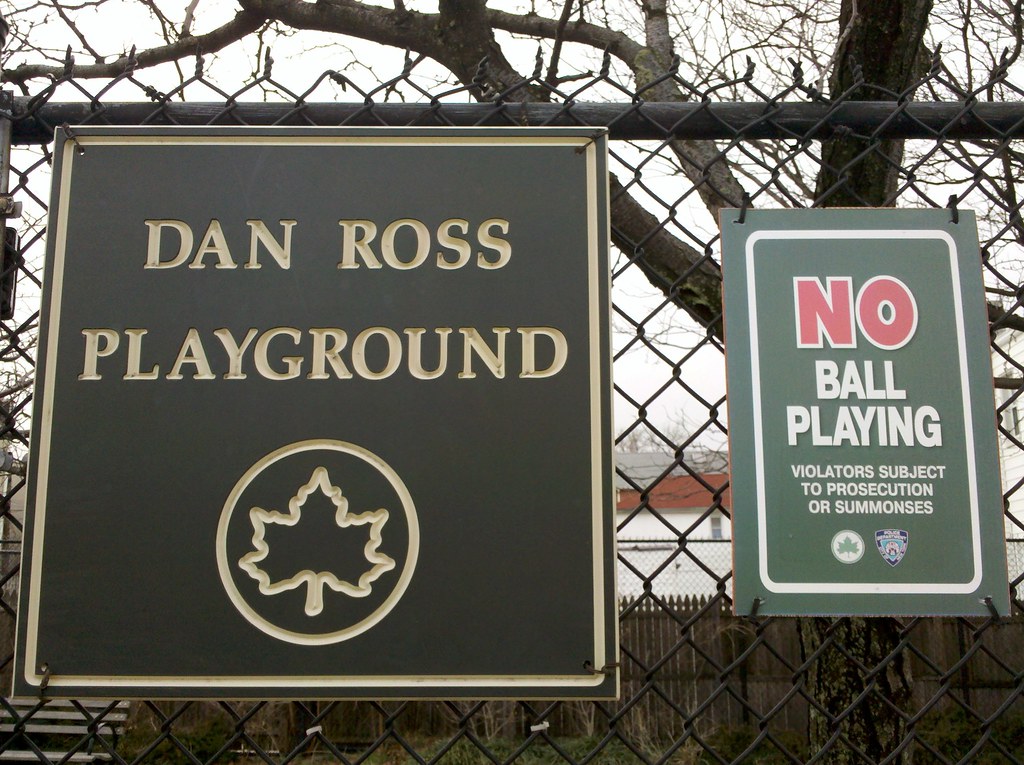 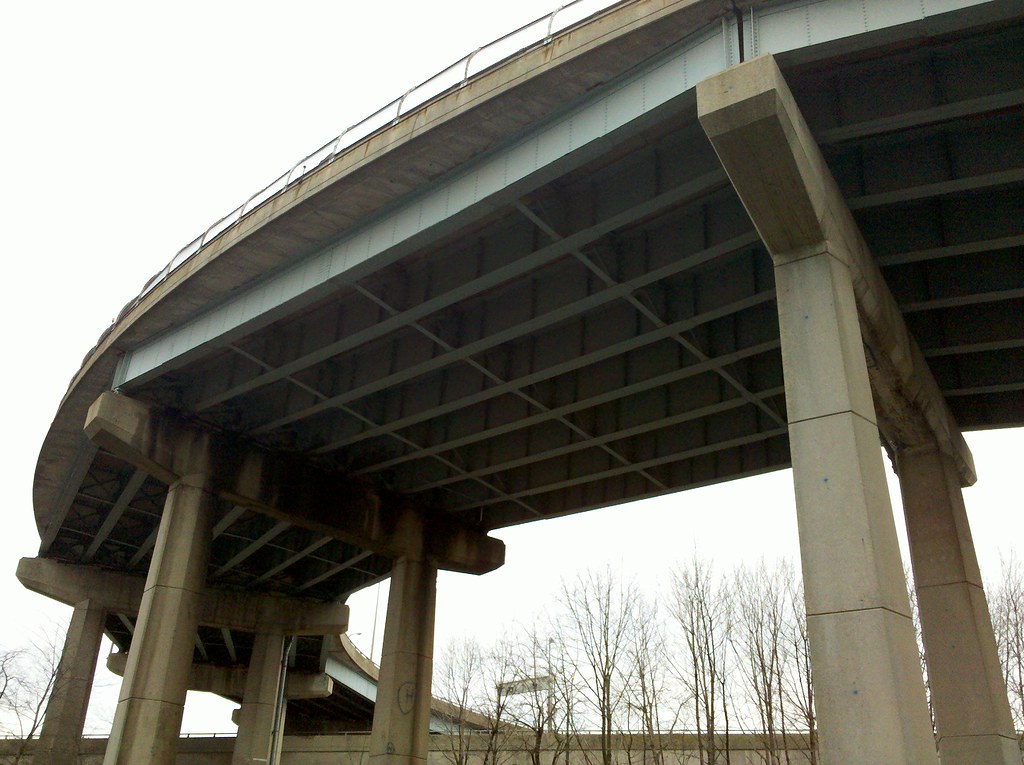 This structure carries traffic to and from the Verrazano-Narrows Bridge. The Verrazano was at one time the longest suspension bridge in the world, and it's still the longest in the Americas (beating out the Golden Gate by about 60 feet).

The Church of the Generals 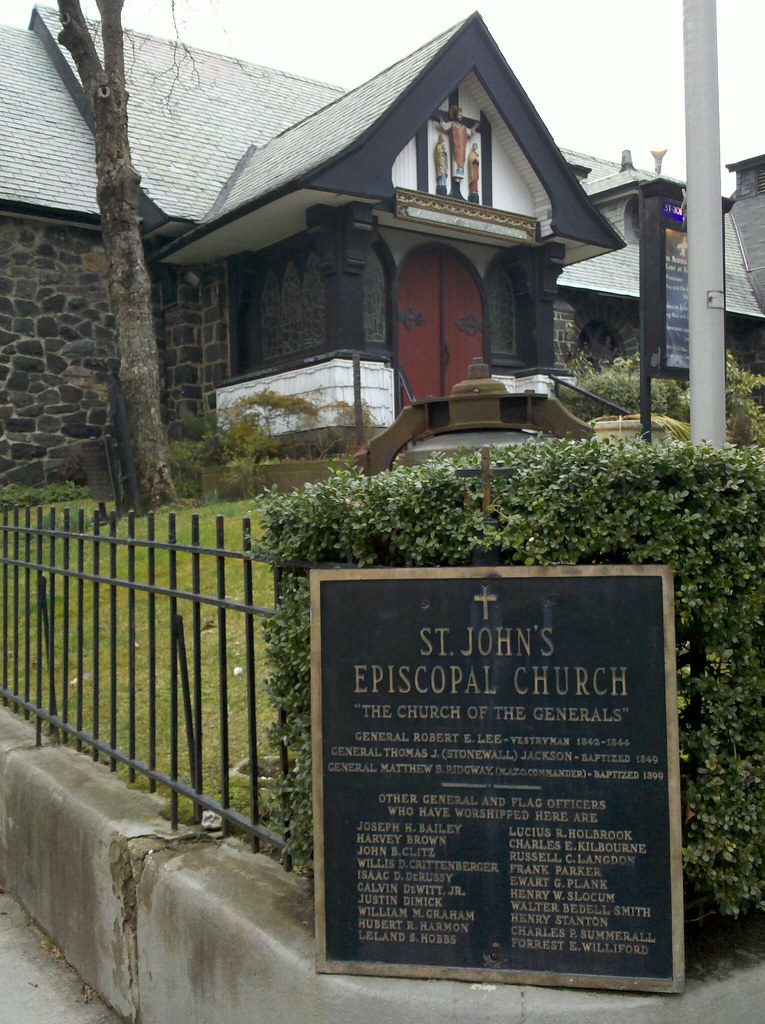 Located two blocks from Fort Hamilton, St. John's has seen quite a few Army officers pass through its doors over the years, although the two most well-known of the lot, Generals Robert E. Lee (who served as a vestryman) and Stonewall Jackson (who was baptized here), ended up fighting for the other side during the Civil War. The tree in the background, by the way, was kinda-sorta-not-at-all planted by Lee during his time here. 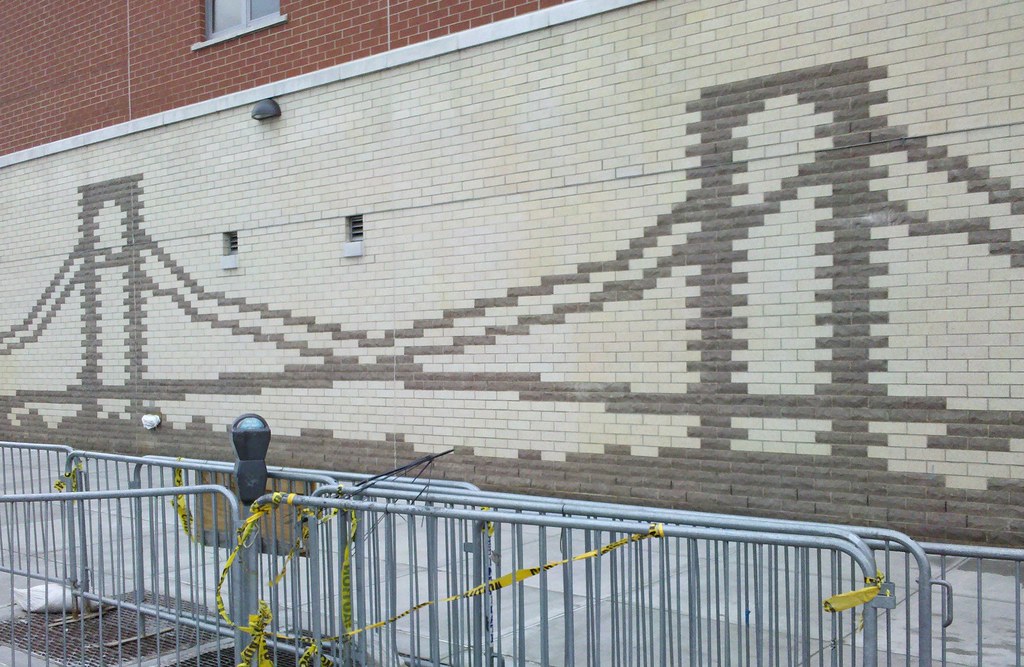 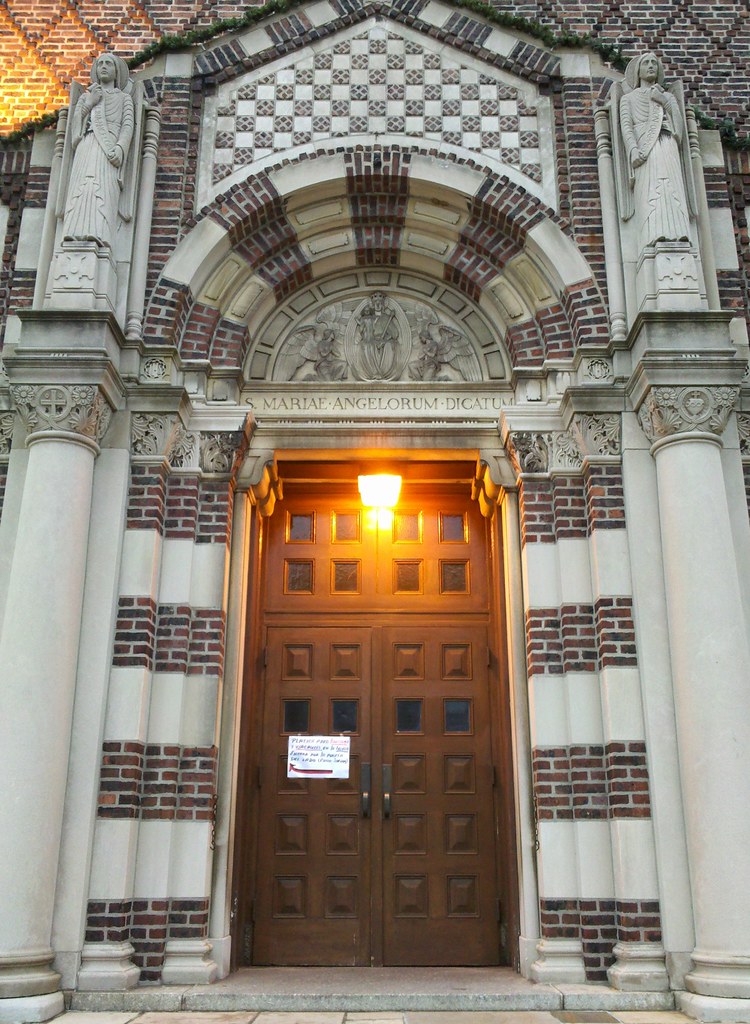 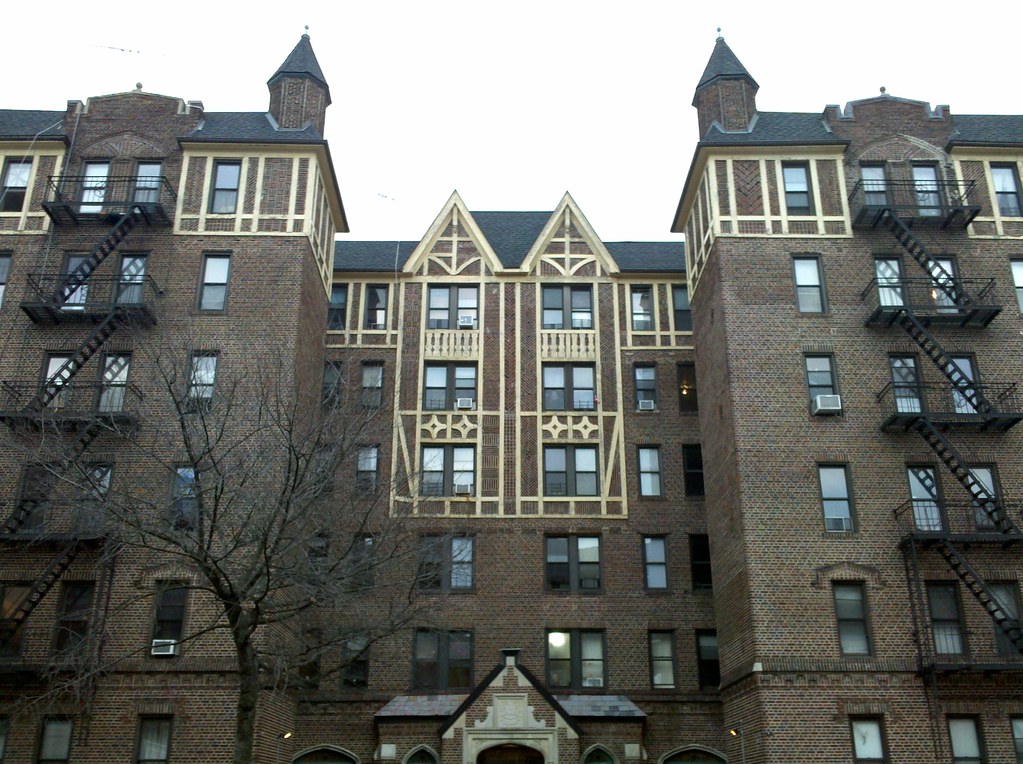 Built in the 1920s, this faux-Tudor-ish demi-castle was one of many apartment buildings in Bay Ridge (known as Yellow Hook until an outbreak of yellow fever prompted a name change in the 1850s) constructed to house the influx of hoi polloi that came with the opening of the 4th Avenue subway in 1915 (prior to that, Bay Ridge was known mainly as a scenic spot for the wealthy to build opulent summer homes along the bay).

Also, as it happens, I used to live in this building. One time I had to pay a visit to the landlord, Kinsor Management. The boss wasn't in that day, so I sat in his office briefly to fill out some paperwork. Nearby was a poster that featured a landlord-looking guy on the phone, talking to a tenant. The tenant was apparently complaining about the temperature in his apartment, because the landlord's response, printed in a text bubble on the photo, was something along the lines of: "You want me to turn up the heat? FUCK YOU!"