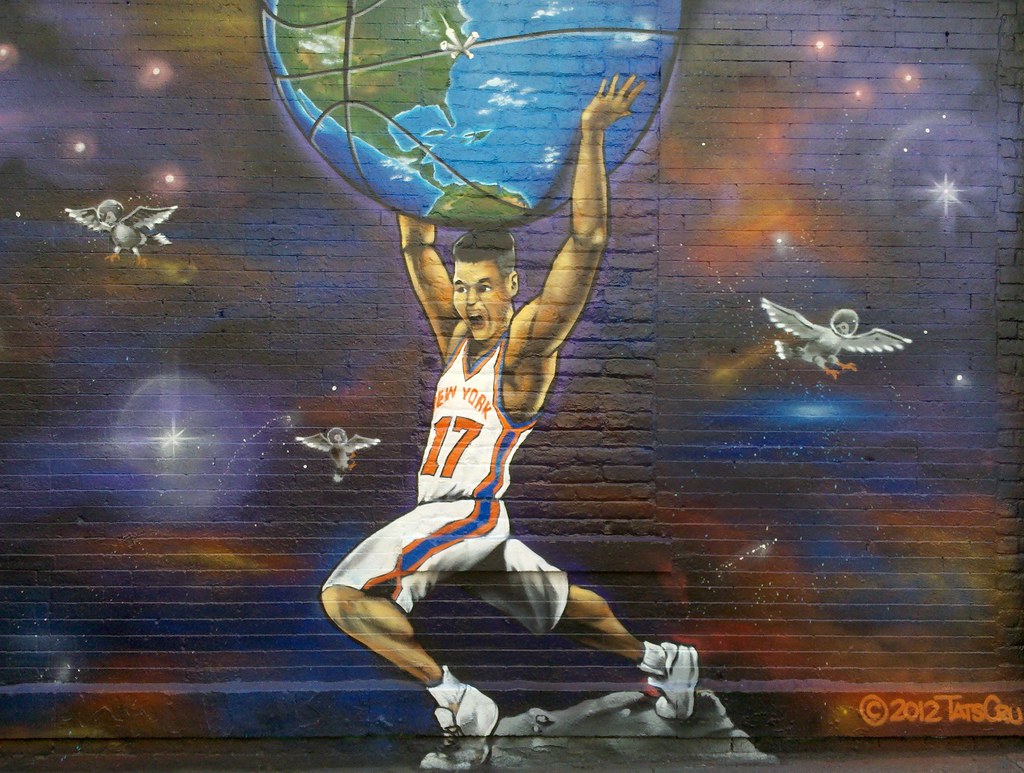 Even in space, a New Yorker can't escape the pigeons. 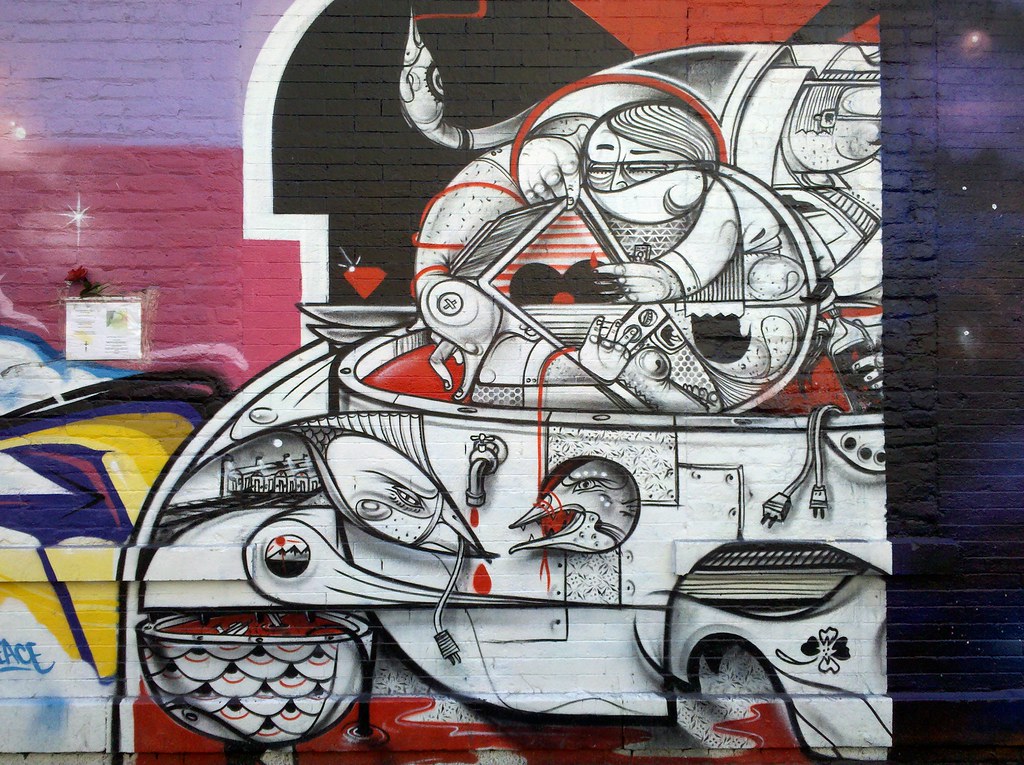 Not gonna be a nice girl much longer 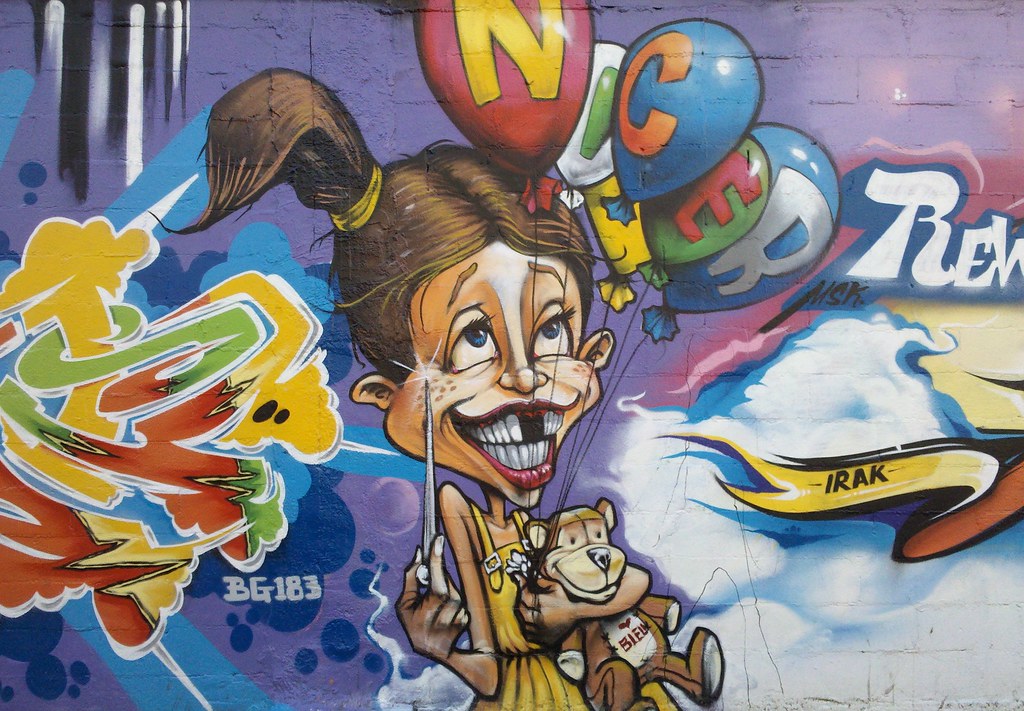 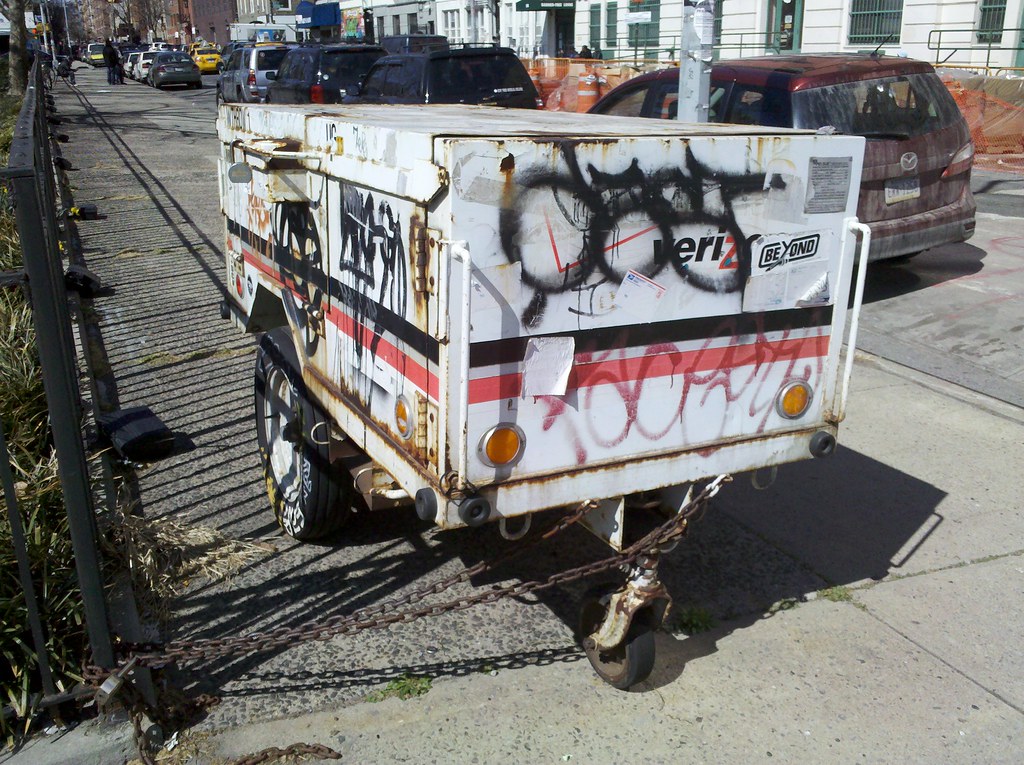 I saw two more of these mysterious trailers today! One even predated Verizon — it had the old NYNEX logo emblazoned on it. 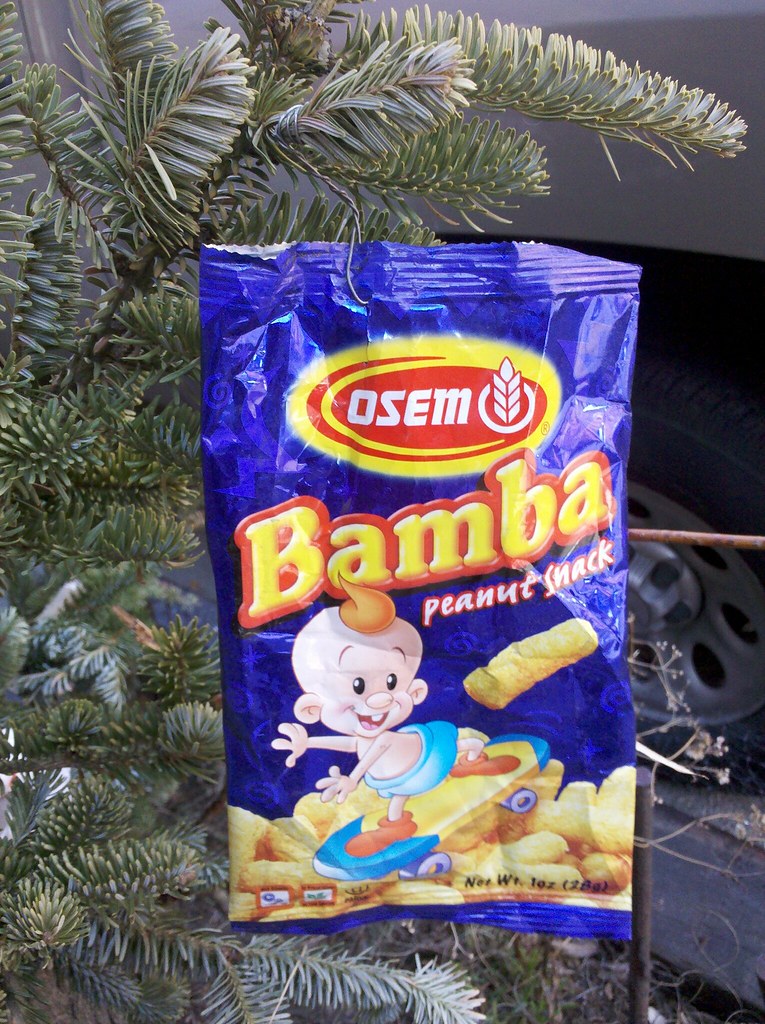 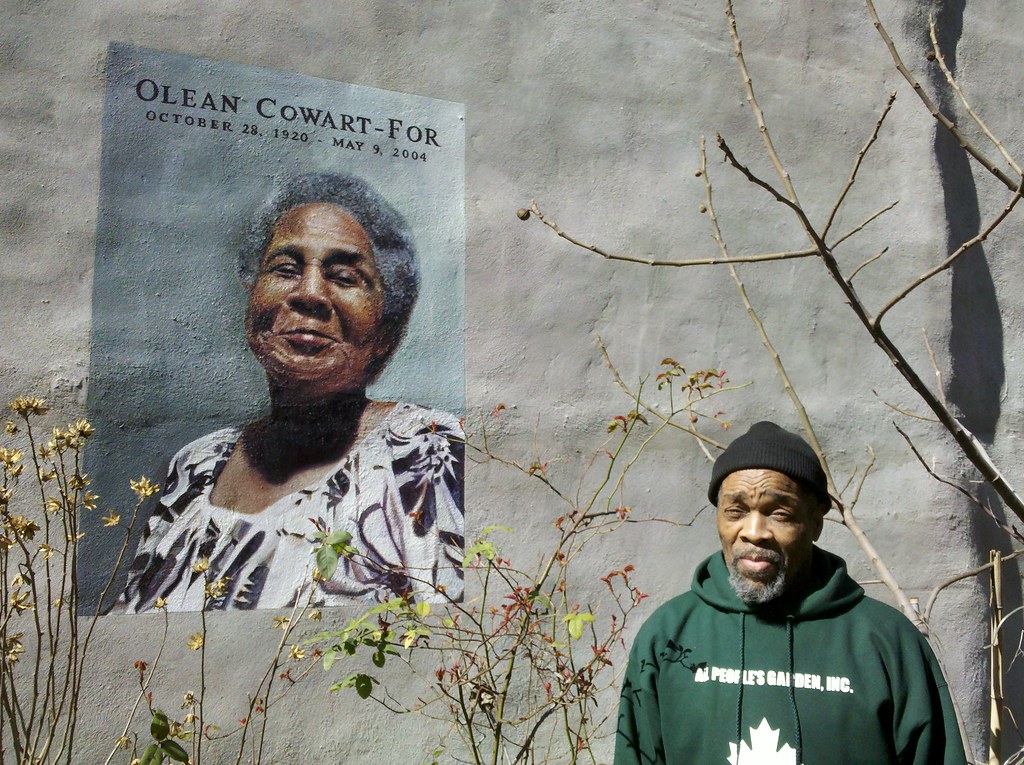 The founder of the All People's Garden and its current caretaker, respectively. Obie hails from Macon, Georgia, and was pleased to meet another transplanted Southerner. He spent most of his life in Brooklyn, but moved to the East Village about five years ago, and has been helping with the garden ever since. 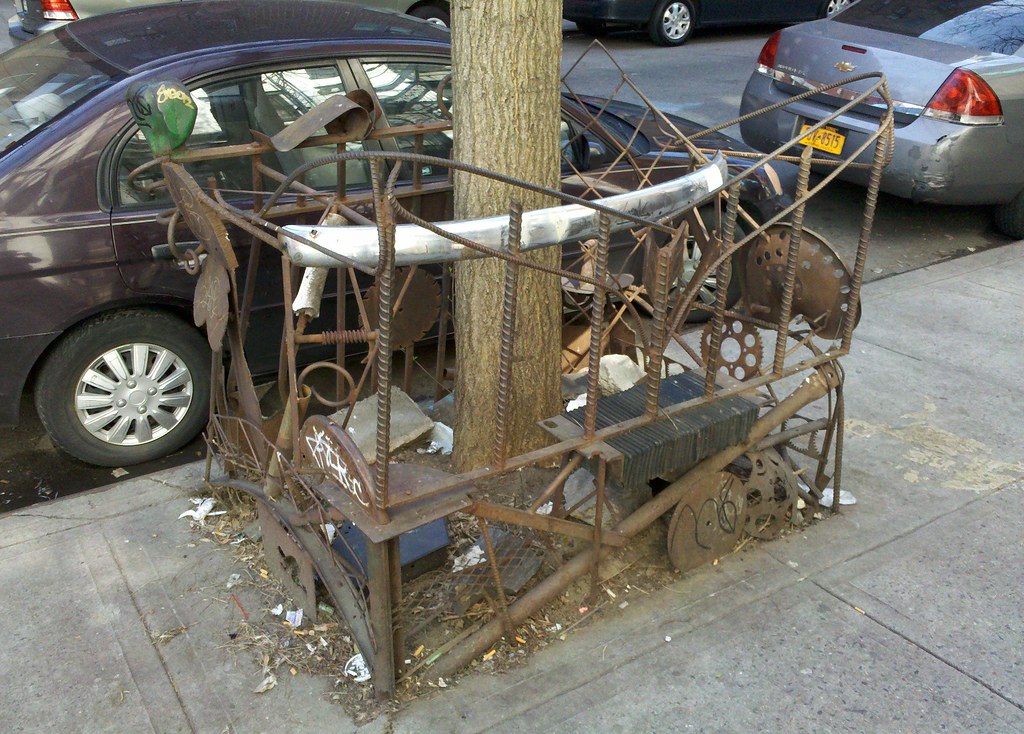 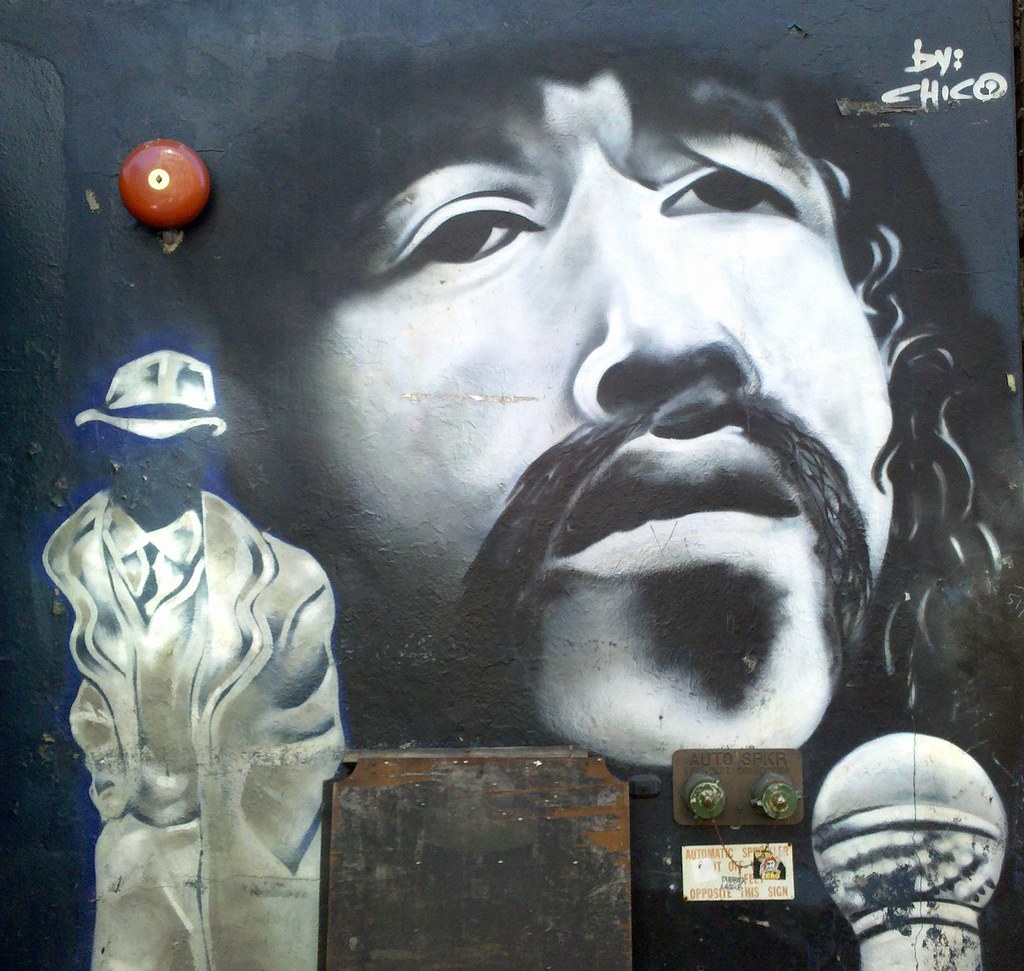 A major center of Nuyorican culture 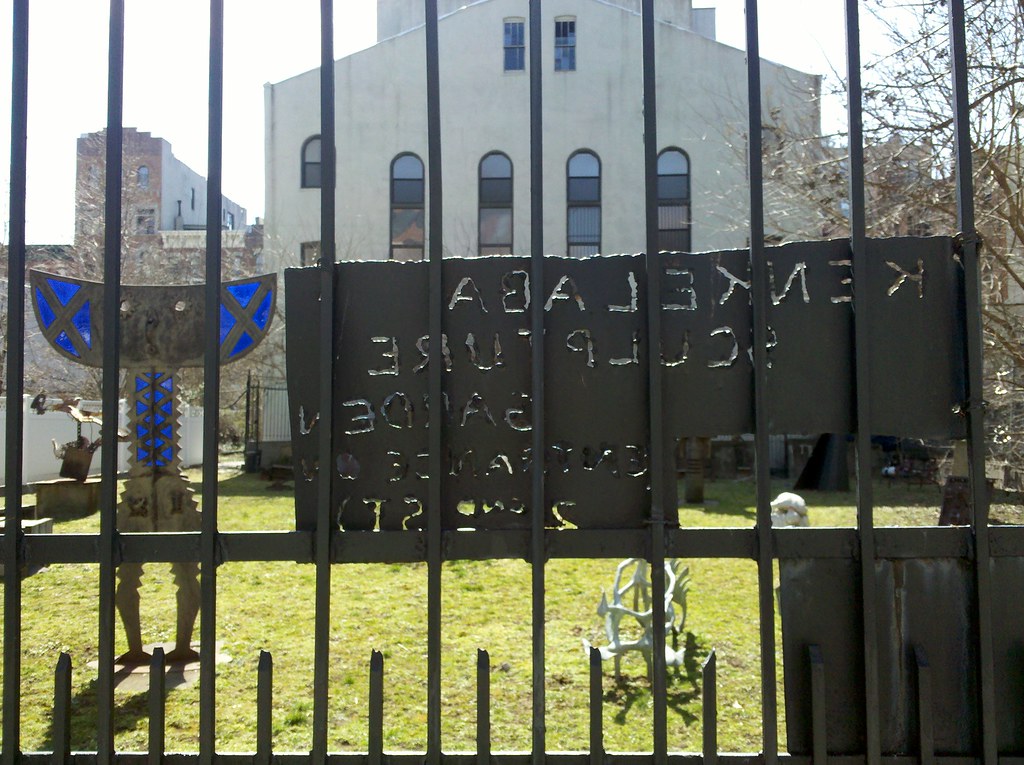 This garden sits behind the Kenkeleba House. 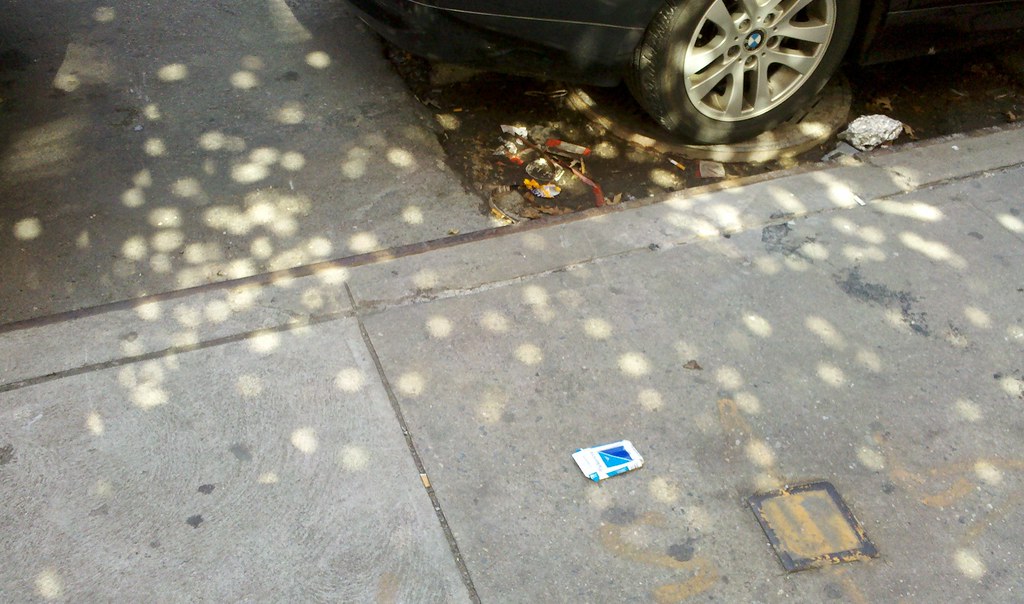 This is what Jim Power does to the sun.

The flowers of spring 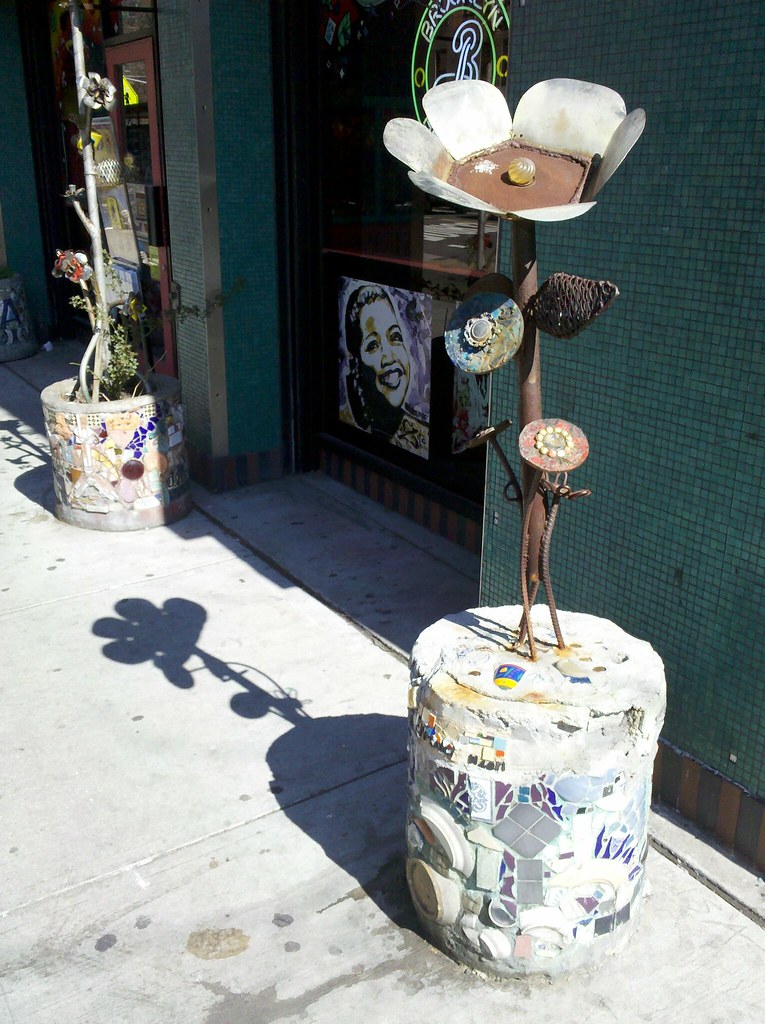 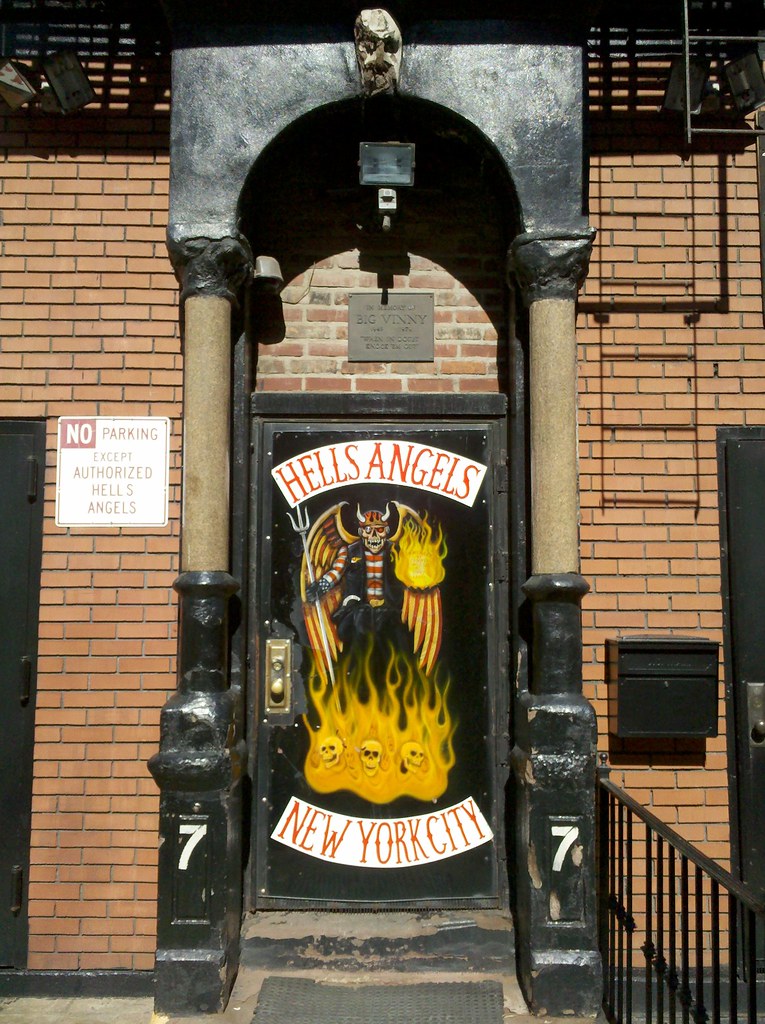 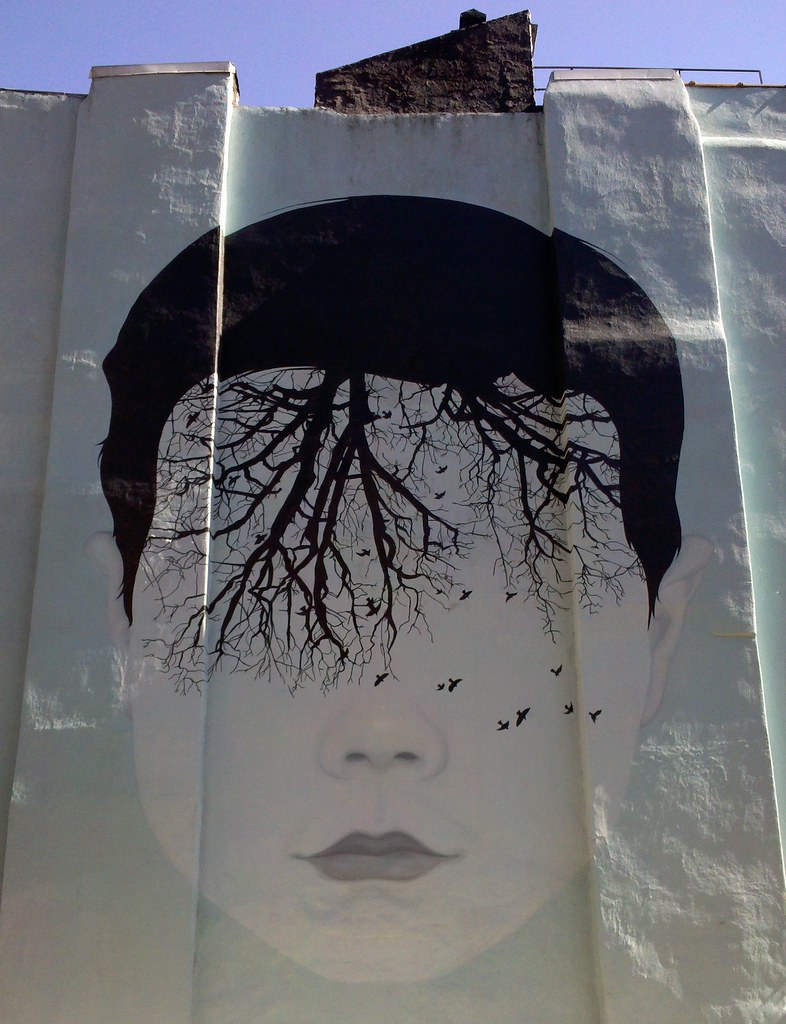 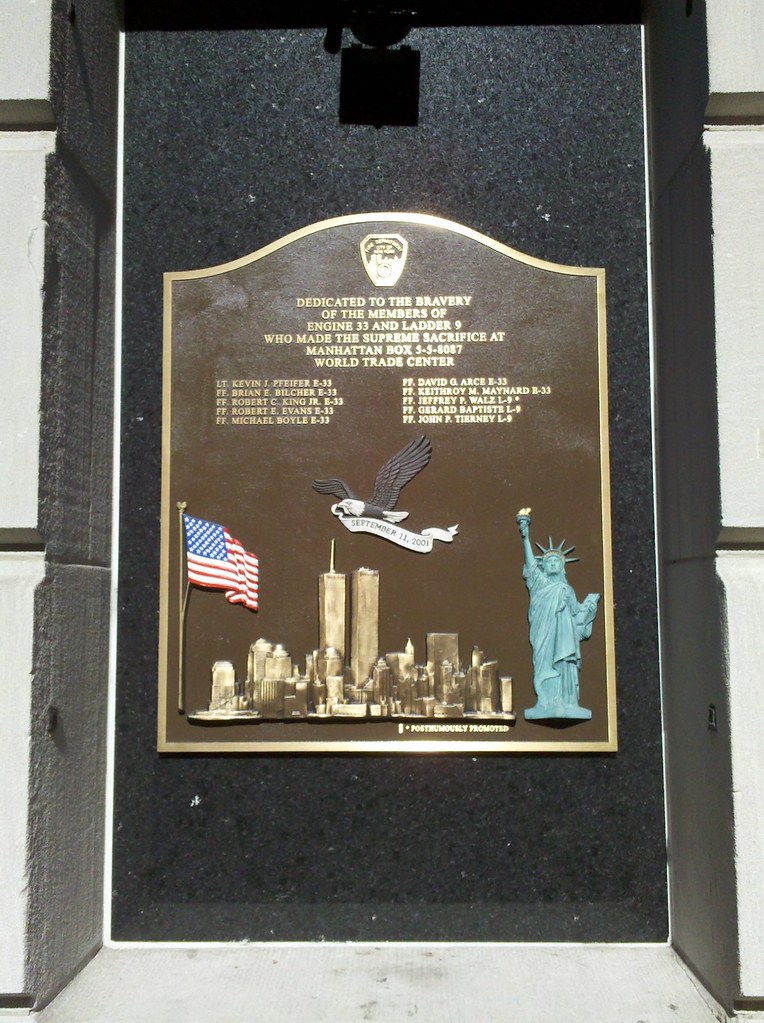 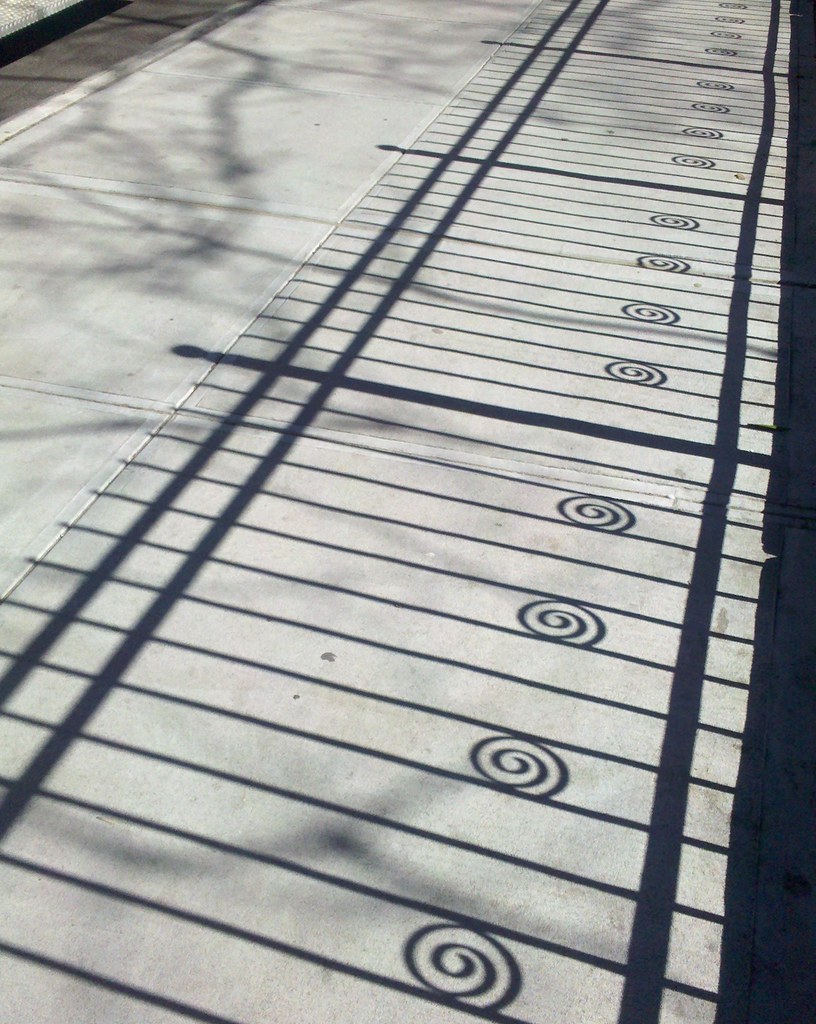 The courts of sport were full today 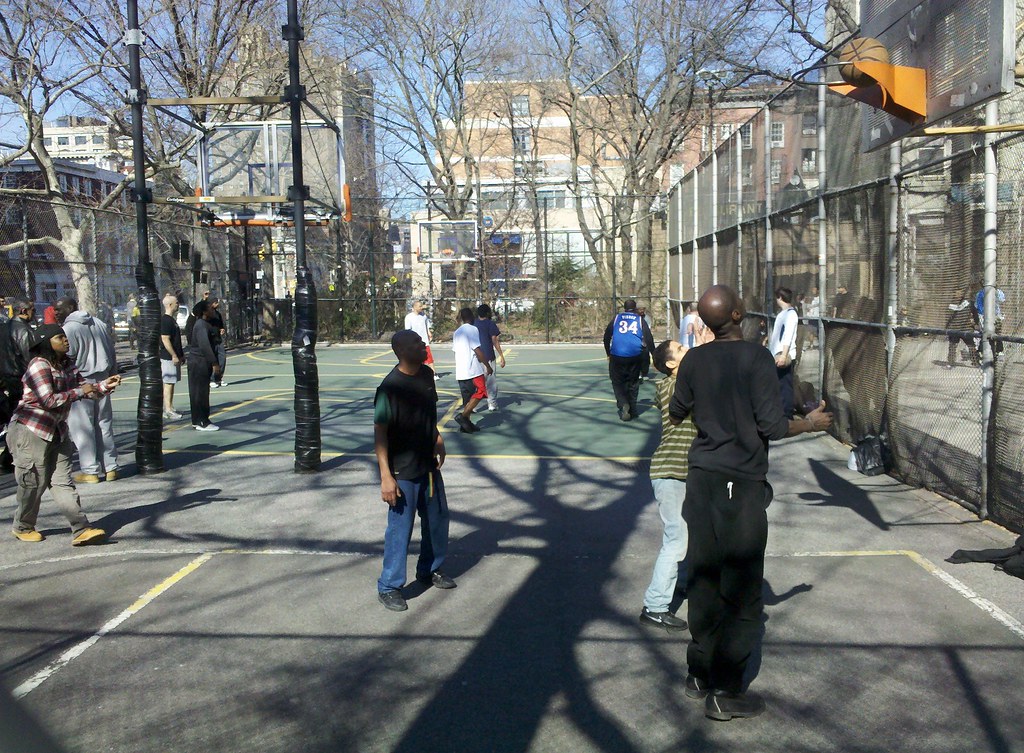 People were out in force enjoying the warm weather, playing everything from basketball to handball to dodgeball to bocce. 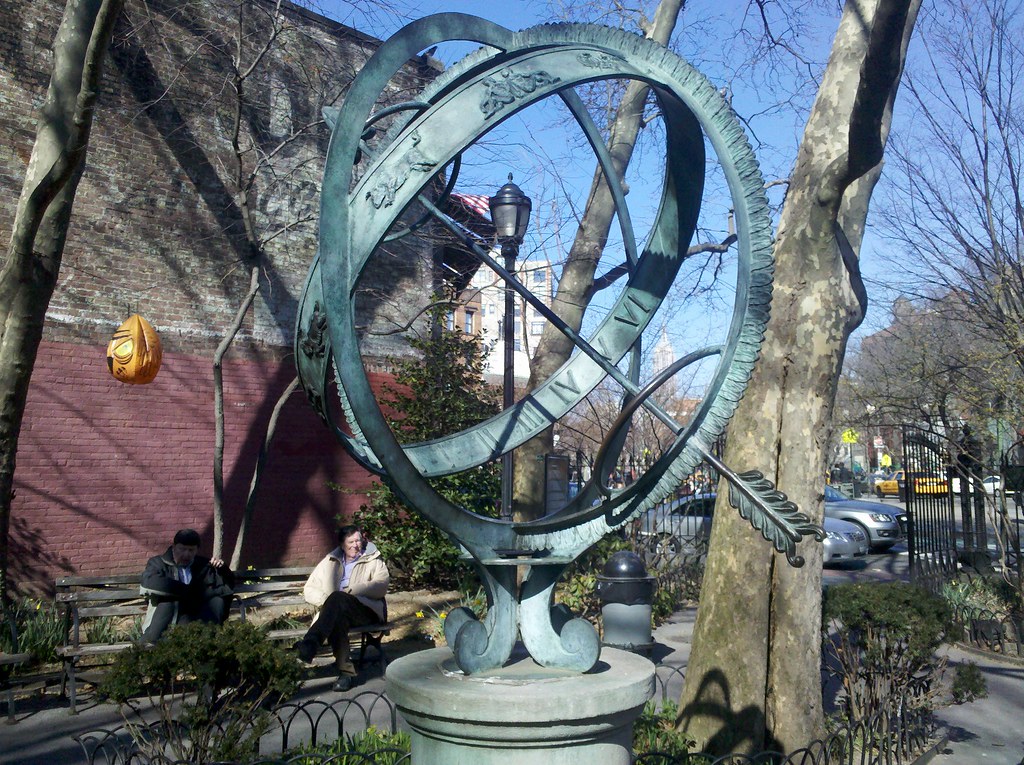 I had never heard of an armillary until I stumbled into Churchill Square. (Did you know Winston Churchill was the son of a New Yorker?) Thanks to the recent onset of daylight saving time, the sundial was spot on. 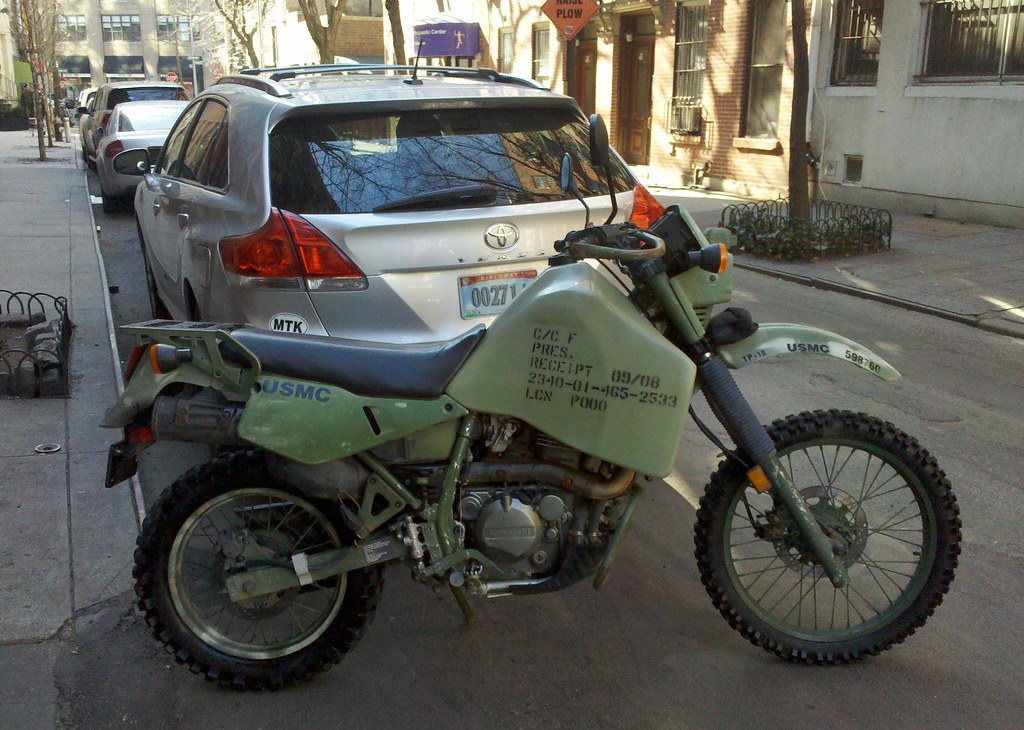 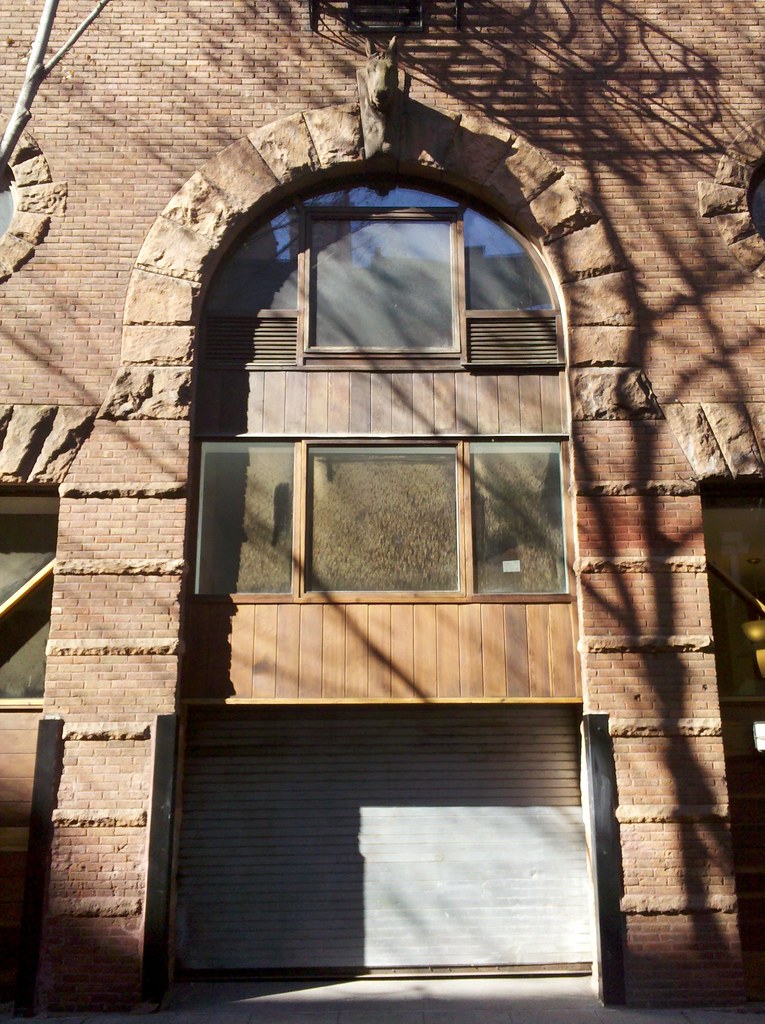 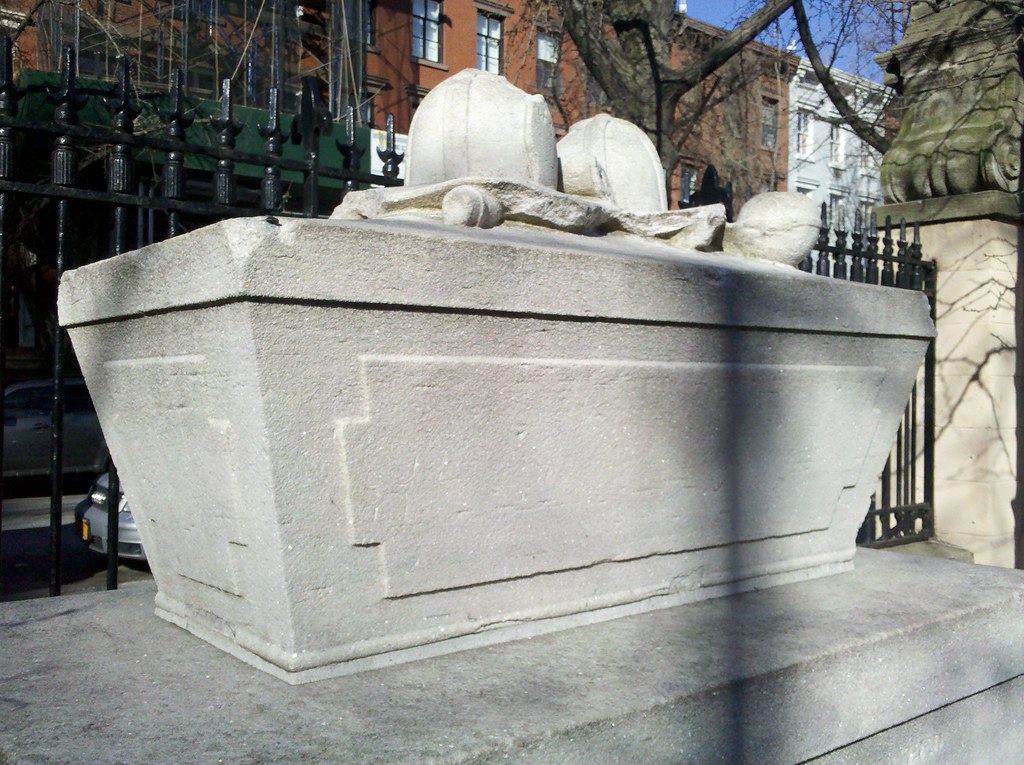 There are about 10,000 bodies interred beneath this playground, which was built on top of St. John's Burying Ground. The one remaining trace of the cemetery is the monument above, which was originally placed at the graves of Eugene Underhill and Frederick Ward, two young firefighters who died in 1834 when a building collapsed on them. This monument has since been moved to an out-of-the-way corner of the playground, where it went unnoticed today by a nearby group of twentysomethings wearing aviator sunglasses and playing bocce in between swigs from their brown-bagged beer cans. 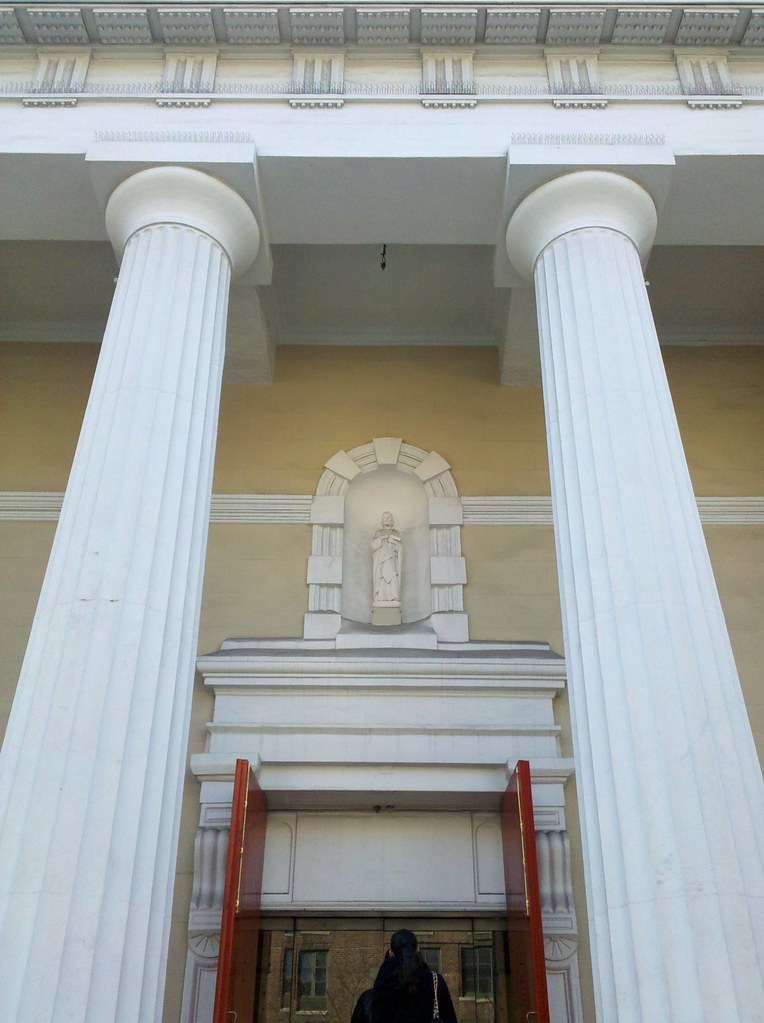 UPDATE: I should also mention that St. Patrick's Old Cathedral was completed in 1815, well before St. Joseph's. Perhaps it is excluded from the rankings because of the damage it sustained in an 1866 fire (although the extent of the destruction varies greatly from one account to another; a recent piece in the NY Times simply says the building needed to be restored, but an 1884 Times article reports that it had to be rebuilt). 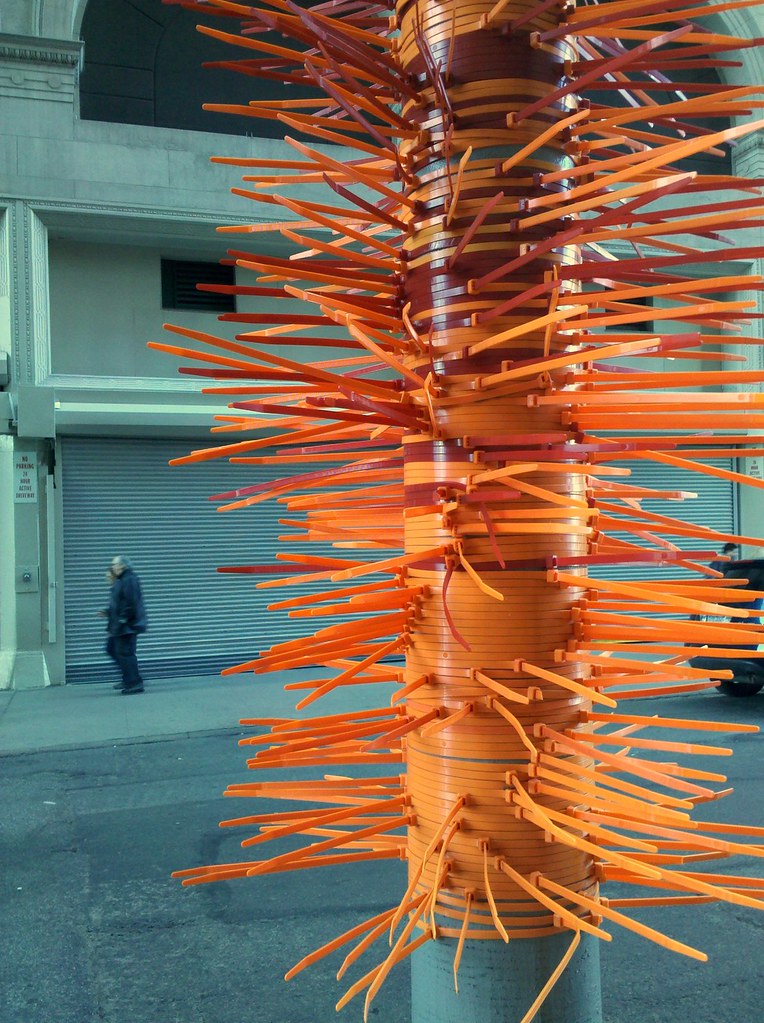 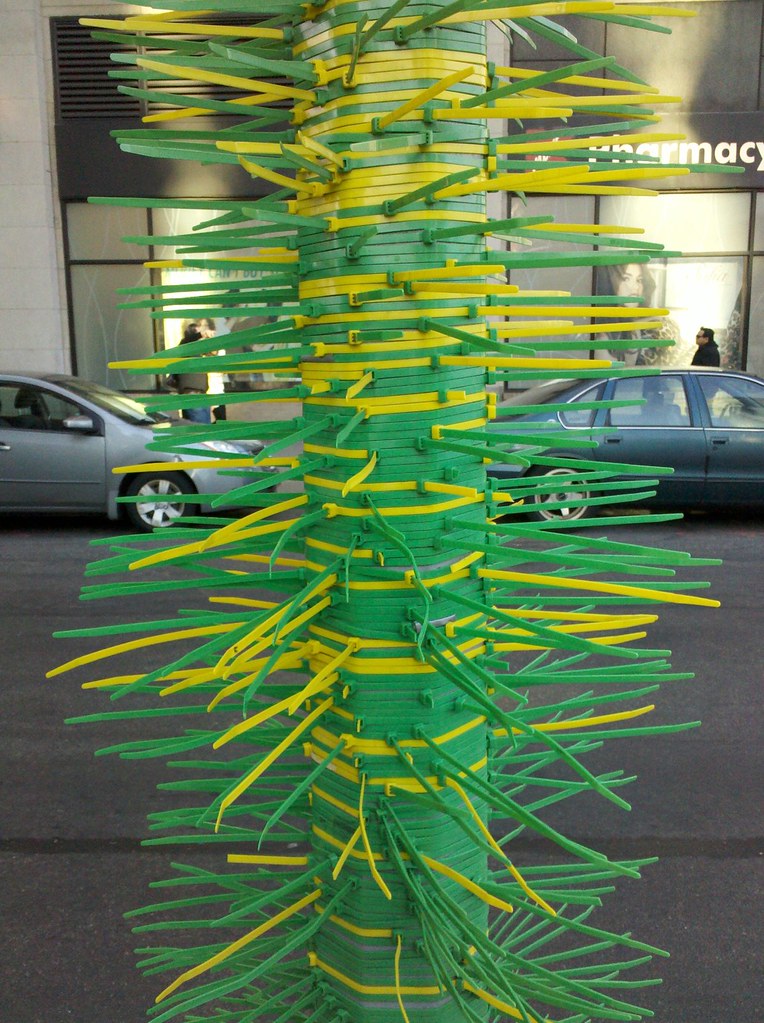 Hey, I know that guy! 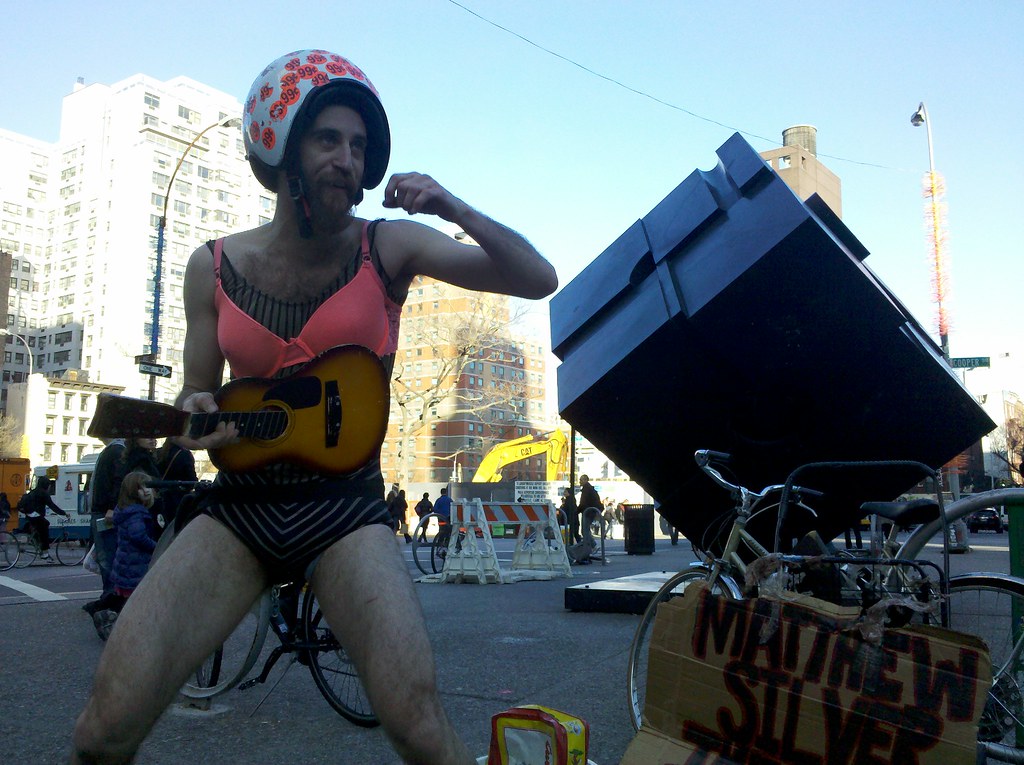 It's Matthew Silver, the filmmaker, performer, and self-described "professional idiot of the avant garde". Is he brilliant? Is he just a weirdo? I think Jeremiah of Vanishing New York said it best, describing his state of mind after an encounter with Mr. Silver:

"What a relief. What a relief from the dull barrage of cell-phone shouters and text-walkers, from the NYU 'woo-hoo' brigade, from the frat-boys and bachelorettes, from the slack-jawed super models and the pink-shirted princes of the Doucheoisie."

Matt is one of a kind. He's totally genuine and totally believes in what he's doing, and his verve and silliness are a vital counterattack against the forces of homogenization in this city. We walked a block together (ran, actually); it was a good block.

You should really check out his seven-minute film "Heartpocalypse". If nothing else, just watch the last minute or so. 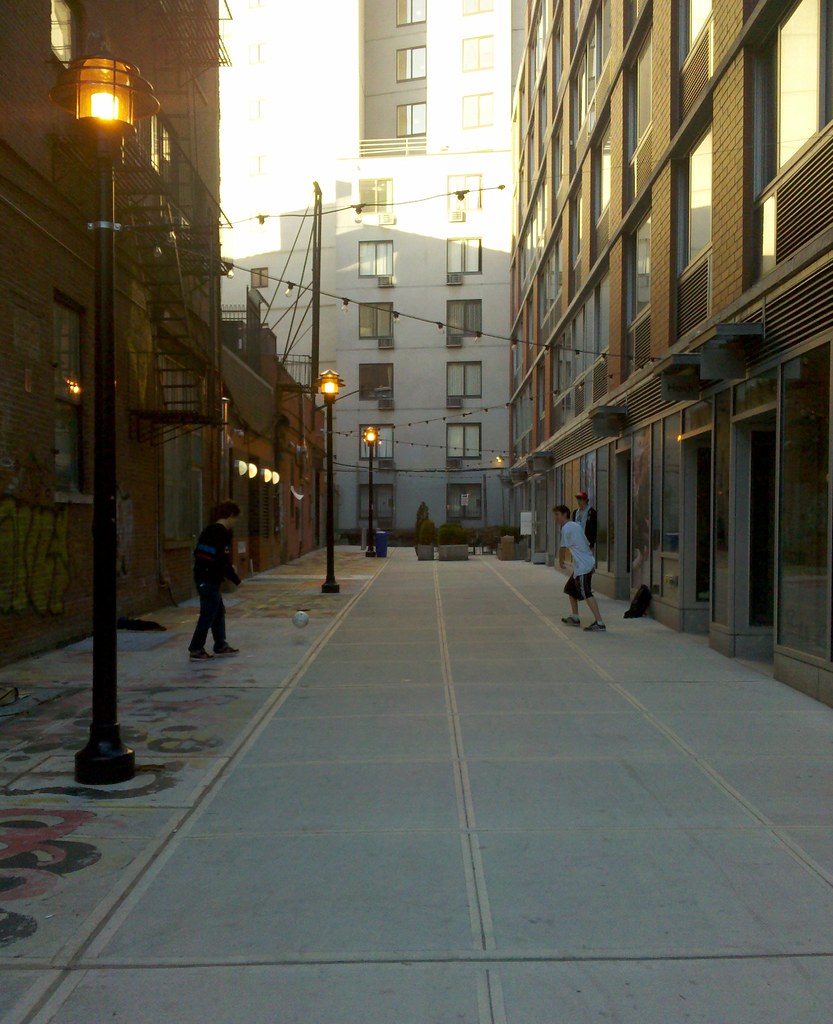 Much has changed since its glory days as CBGB's back alley. 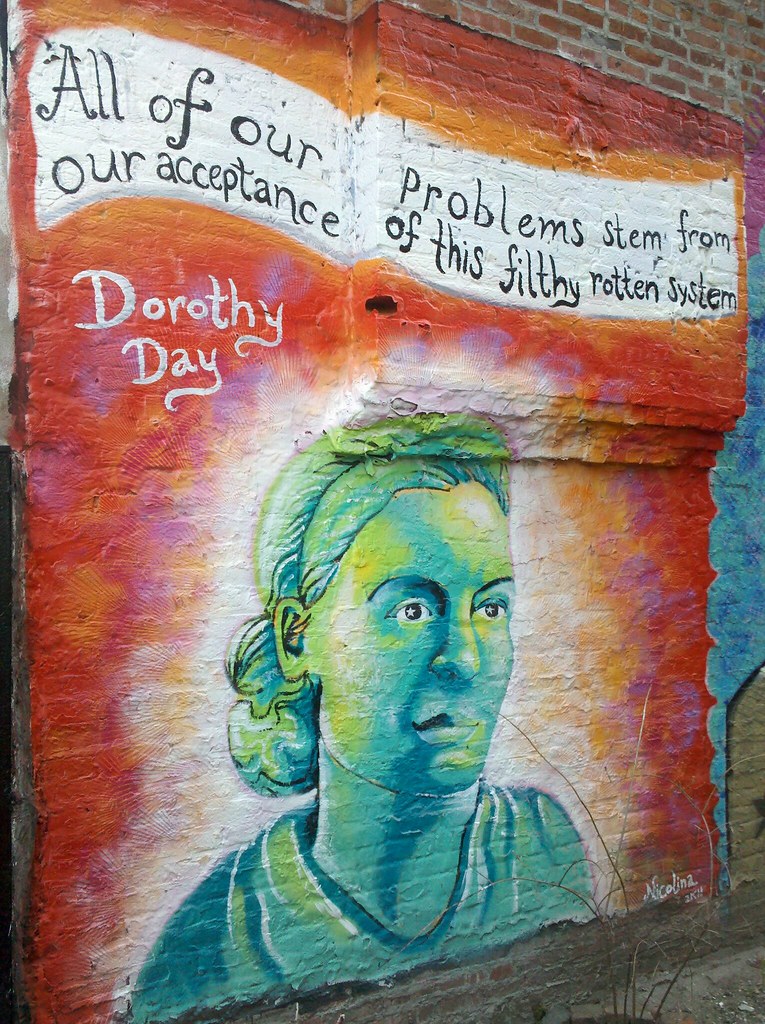