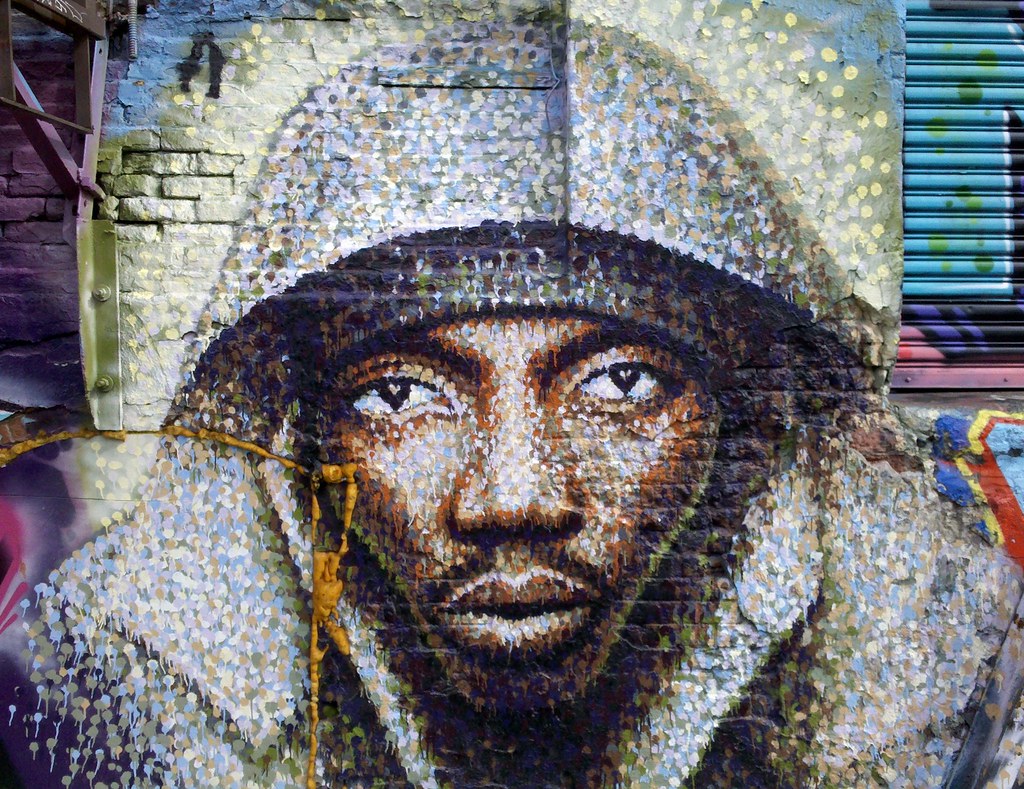 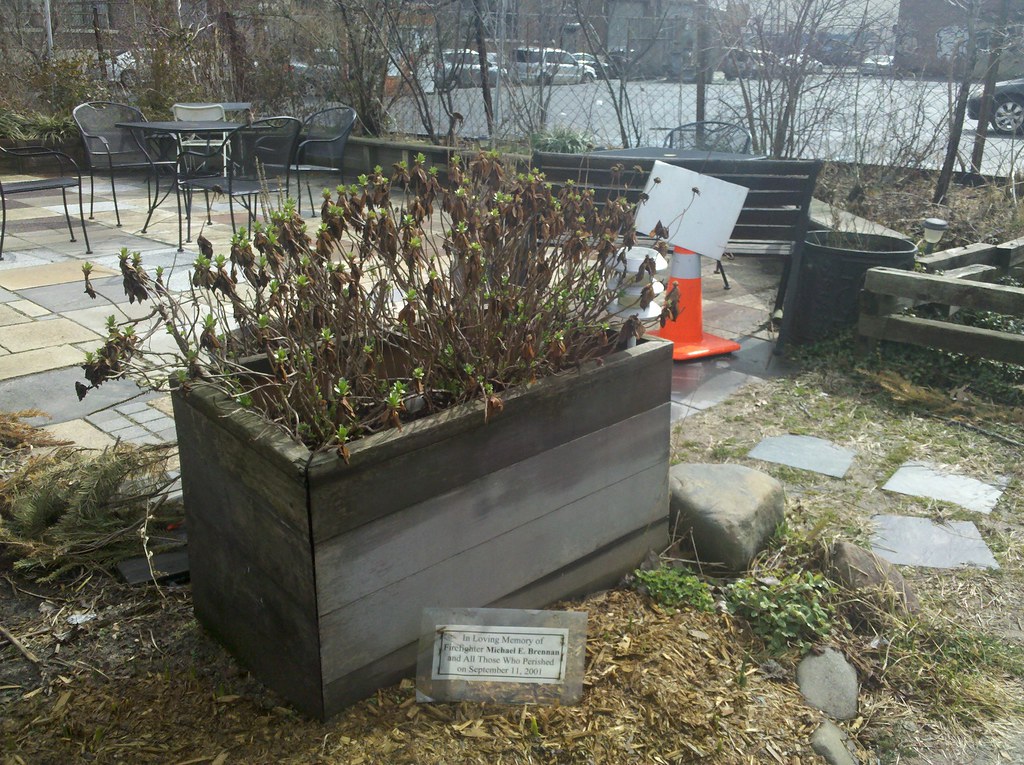 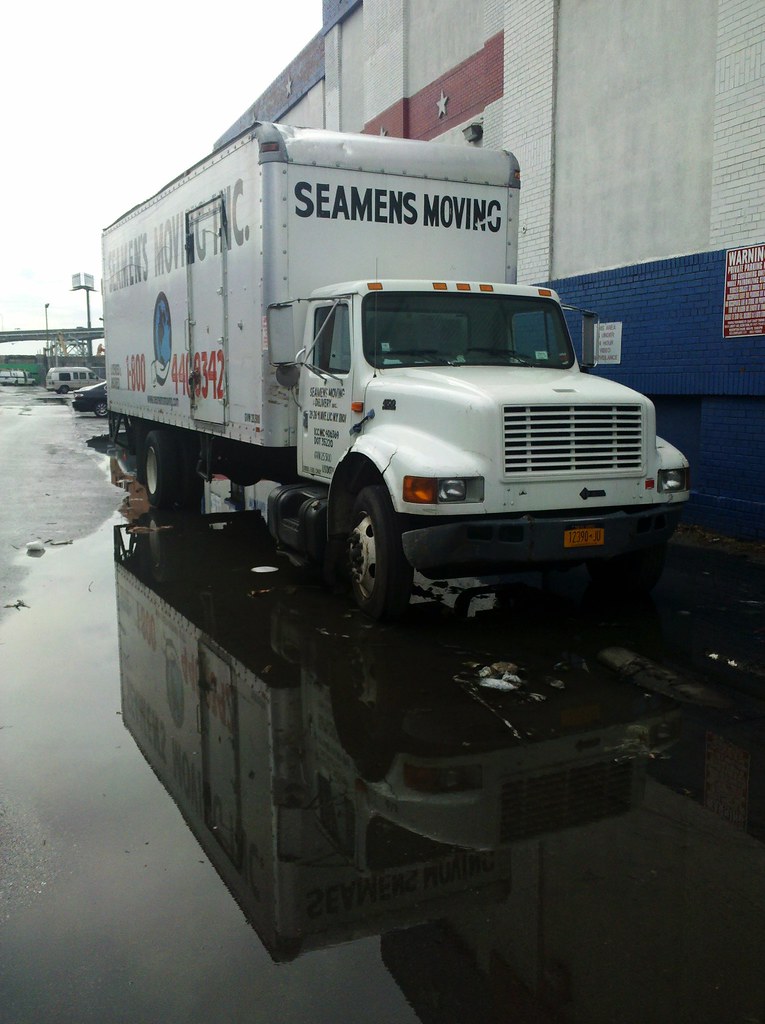 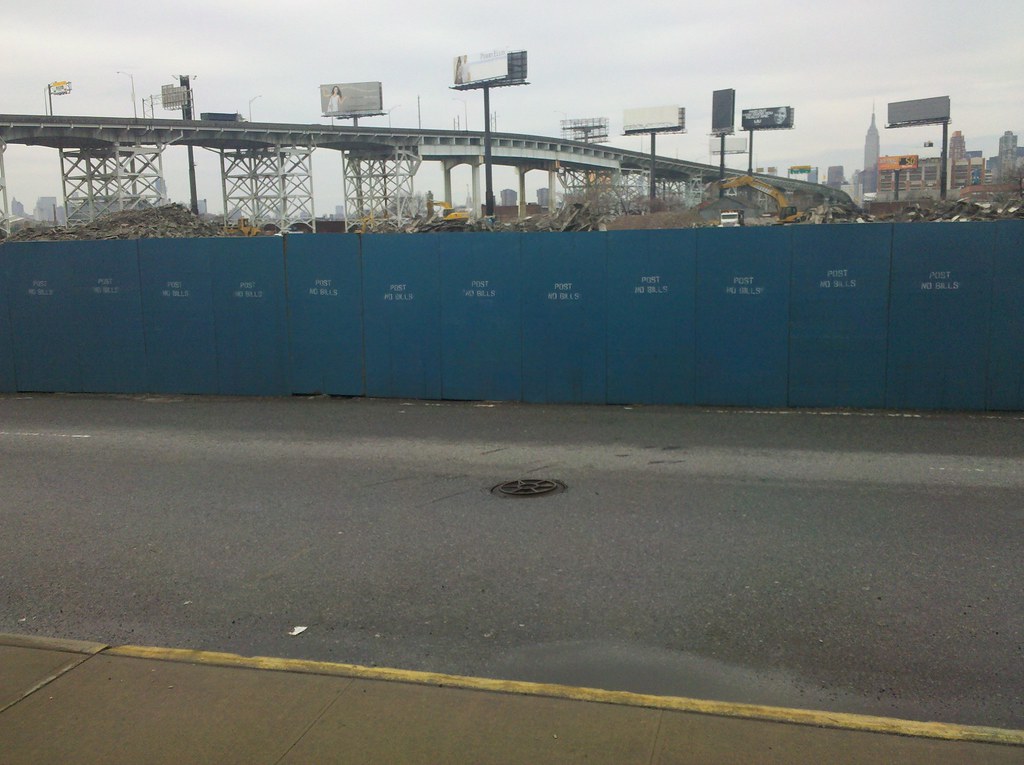 Here we are, once again, at the forest of illegal billboards. 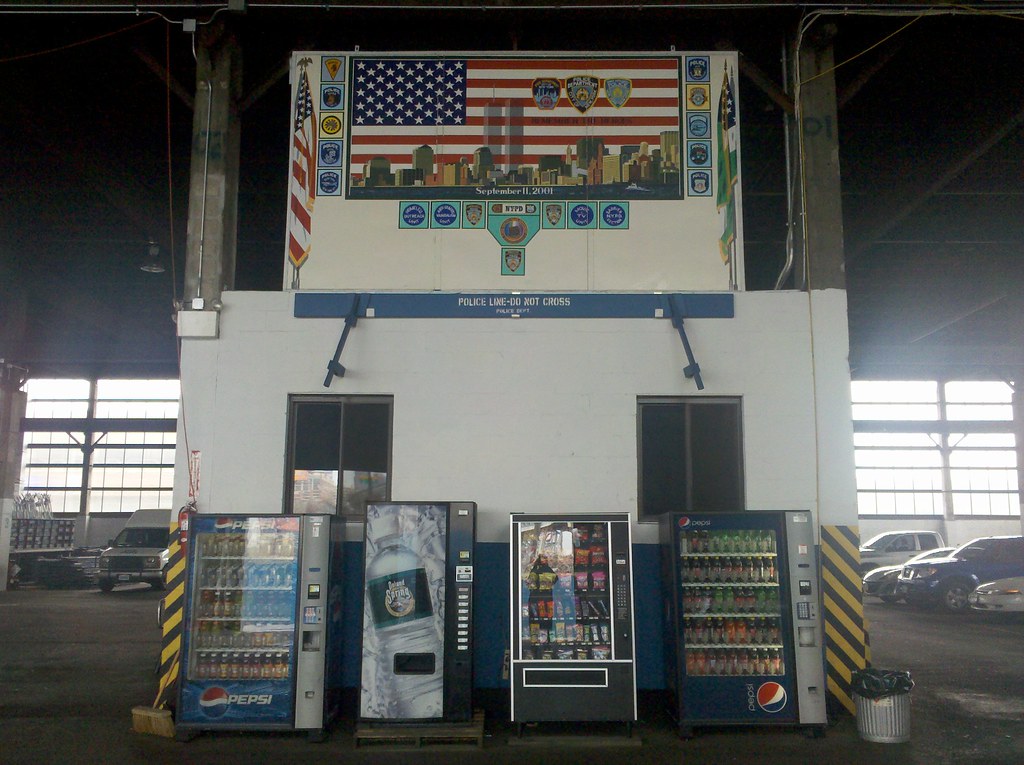 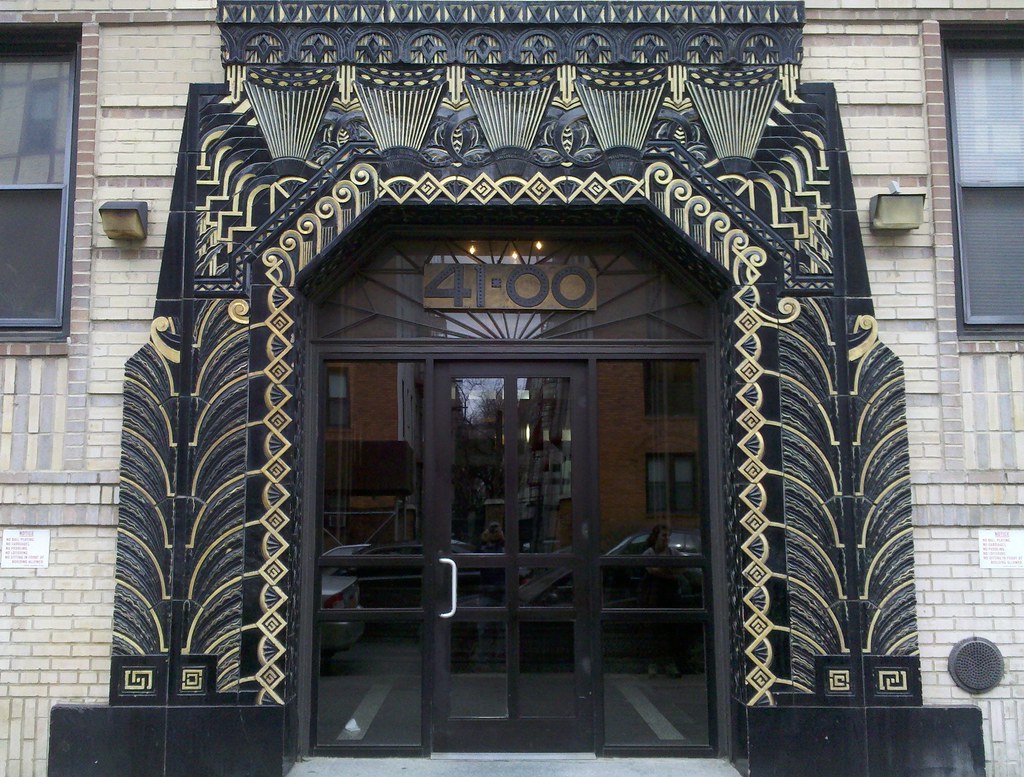 The rest of the building doesn't quite match its extravagance. 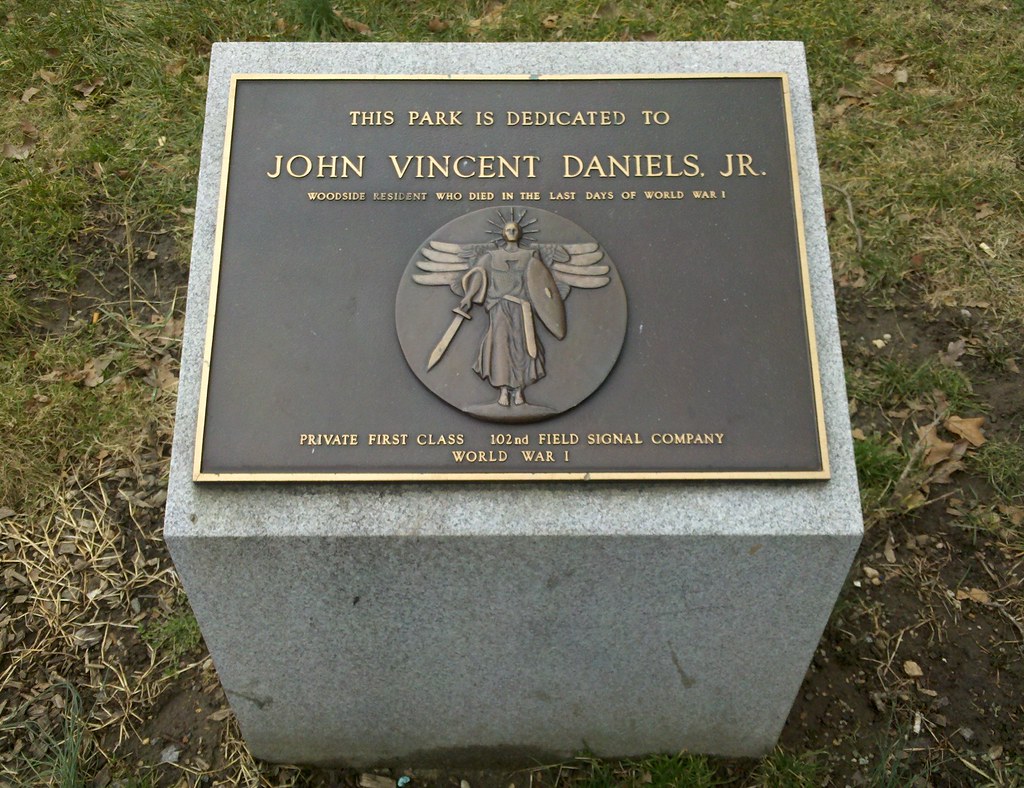 According to the Parks Department page about this square, Woodside was known for its "snake-infested swamps and wolf-ridden woodlands" during the colonial period. Which reminds me: I need to start using the term "wolf-ridden" much more often. 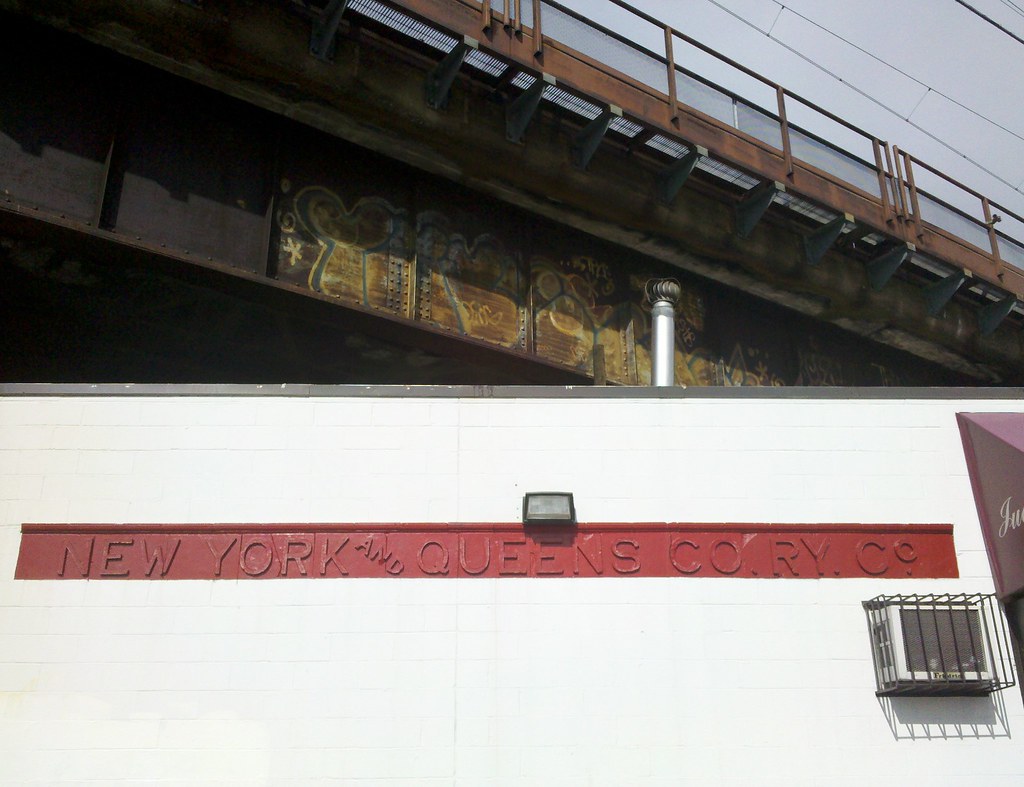 This building was once part of a hub for that now-defunct trolley company. 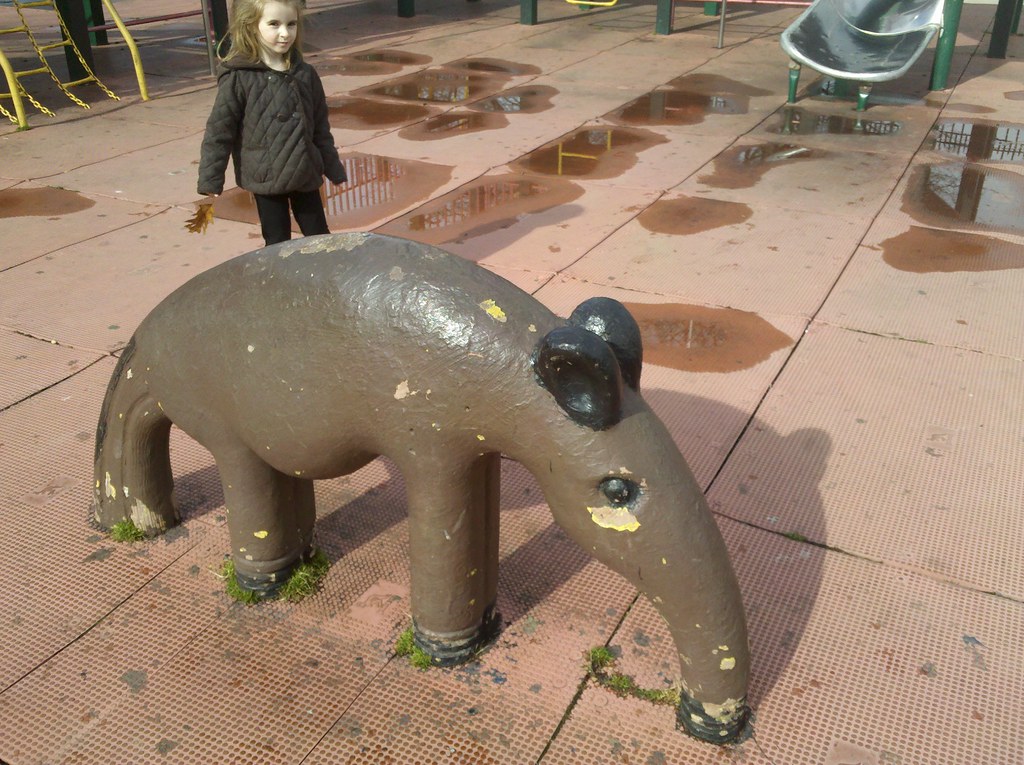 Built decades ago, but renovated by you-know-who. 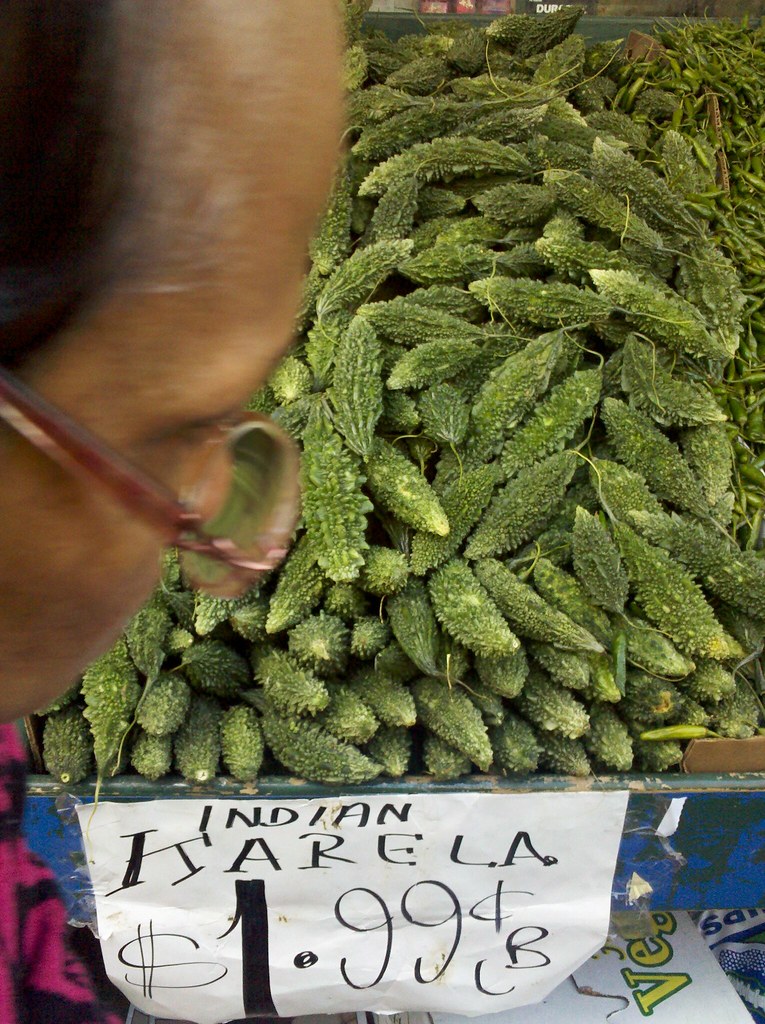 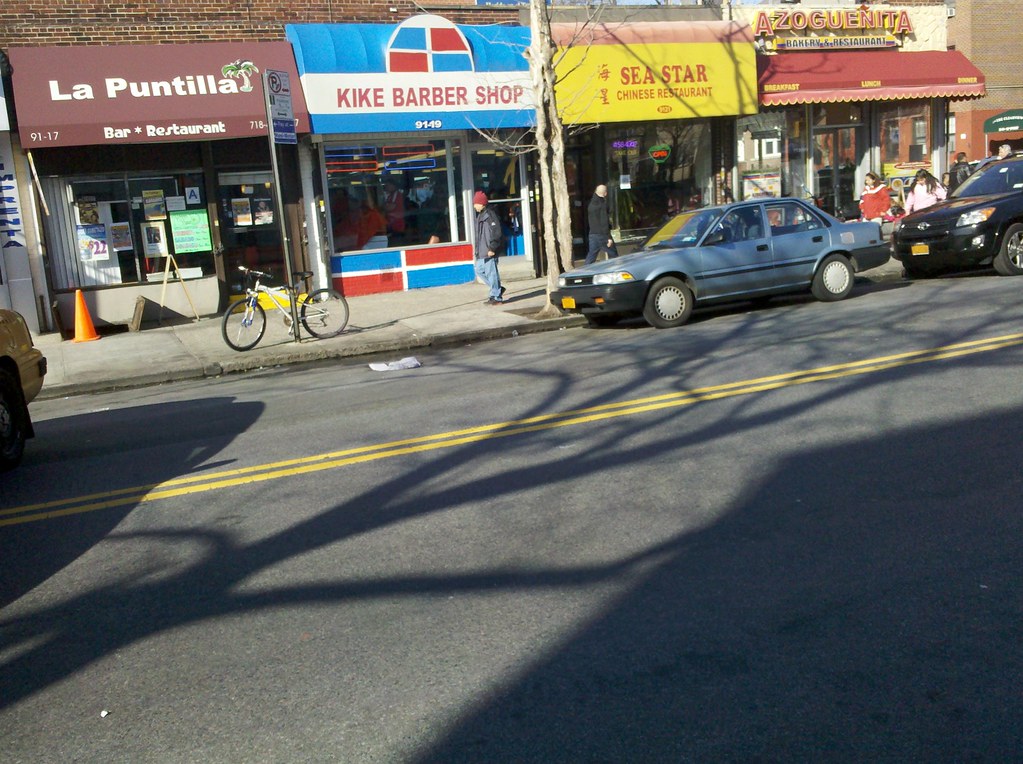 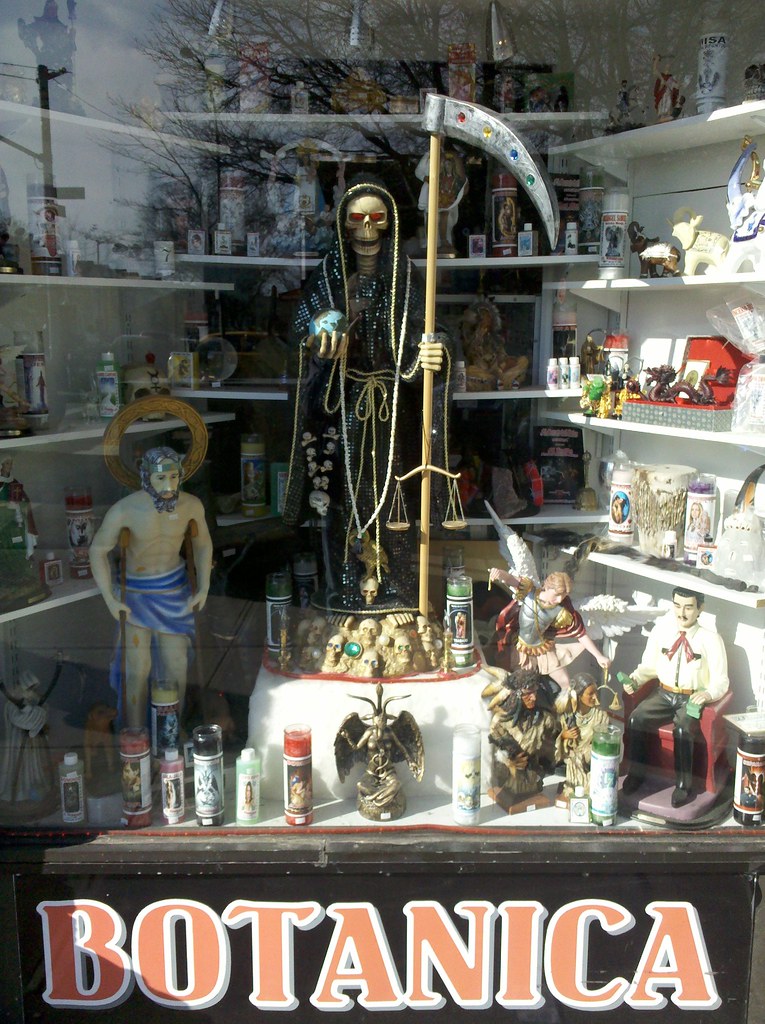 I prefer my ice in nugget form, thank you 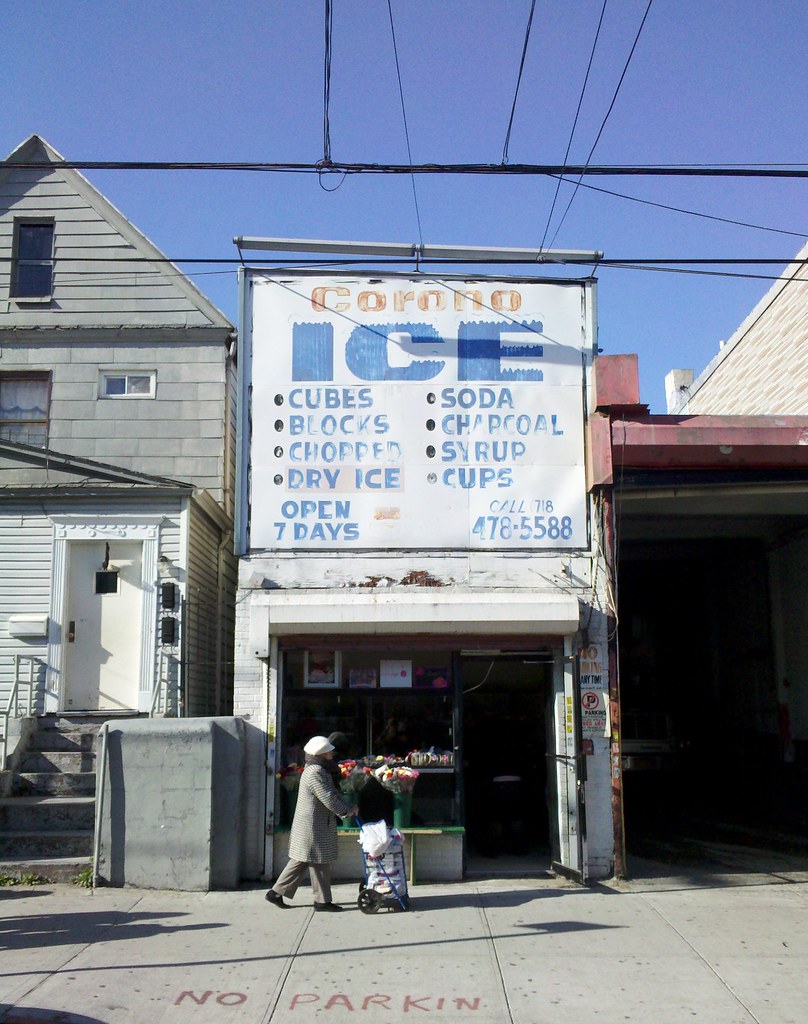 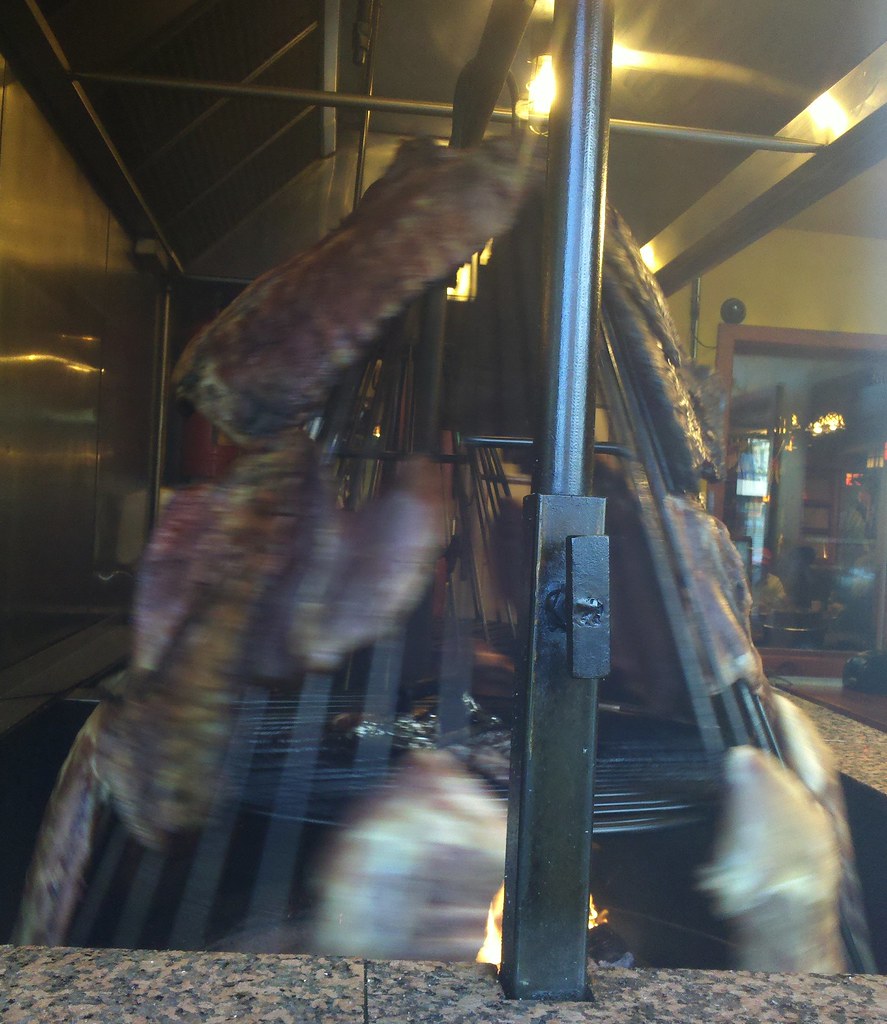 This is apparently some sort of business 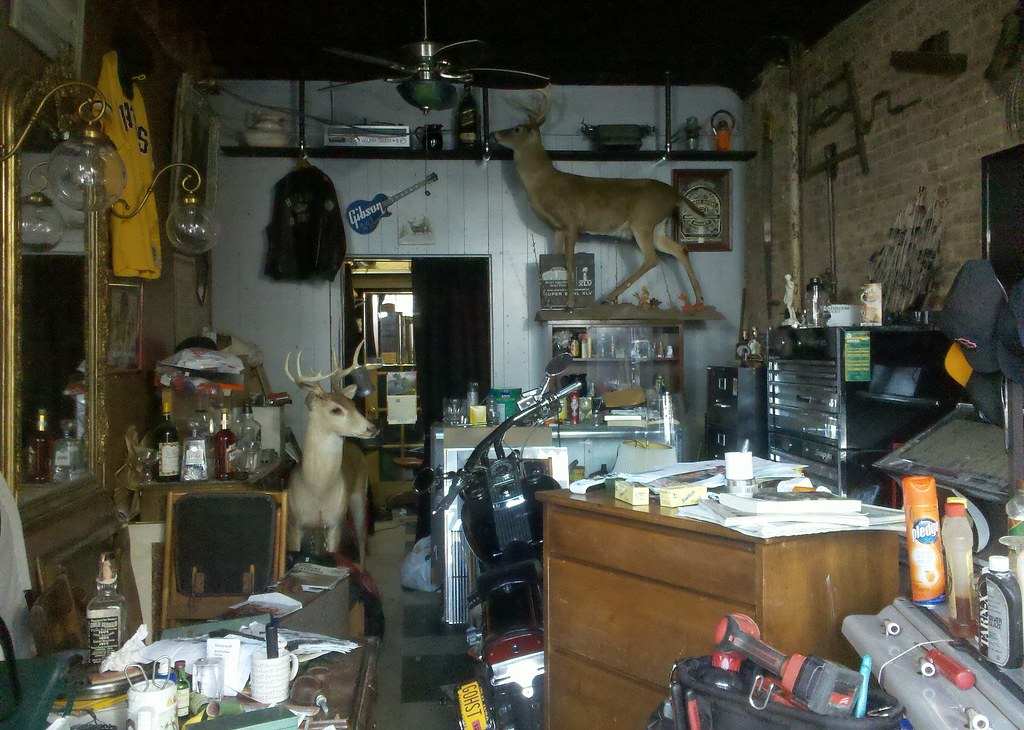 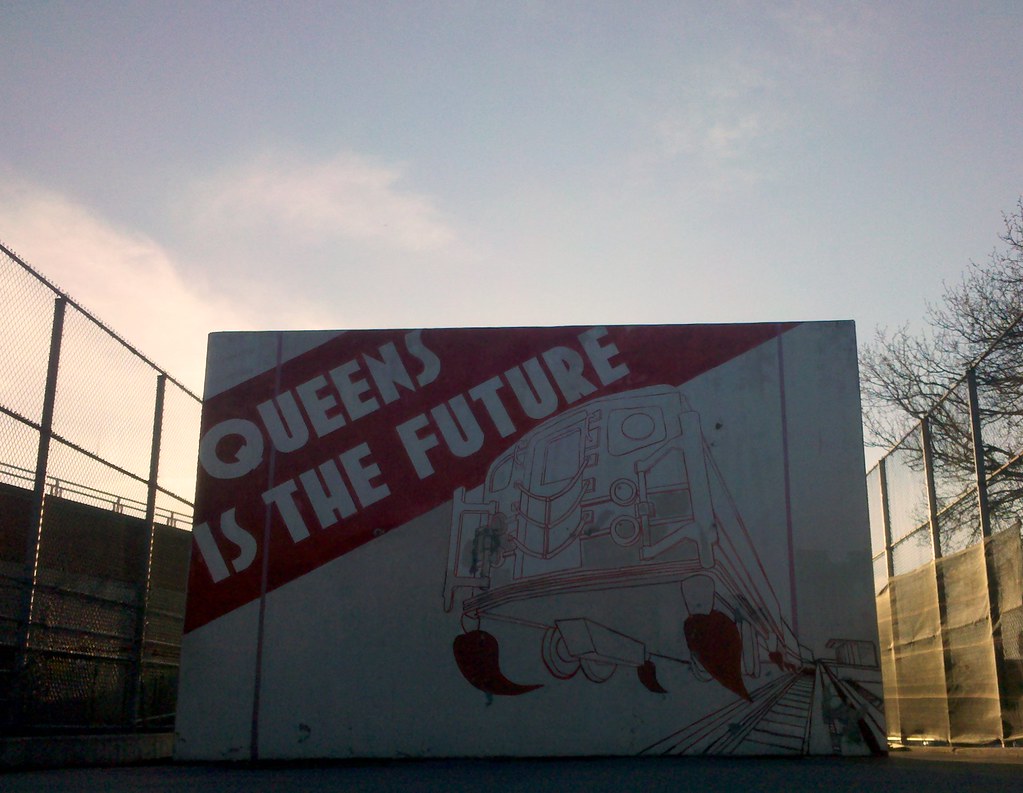 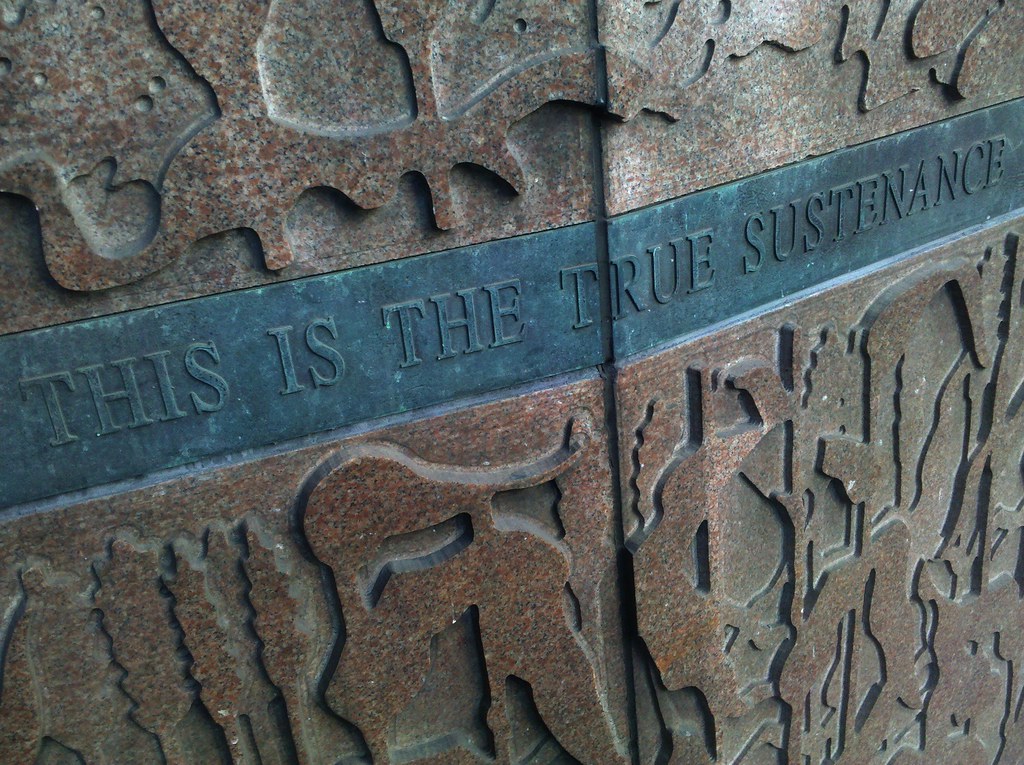 Along Northern Boulevard, beneath the BQE overpass, are two abutment walls celebrating all that grass has meant to humans over the years. One wall lists various types of grass used by different societies throughout history, while the other (pictured) contains excerpts from Walt Whitman's Leaves of Grass, specifically from the poem Song of Myself, which can be read in its entirety here.

Adding to the absurdity 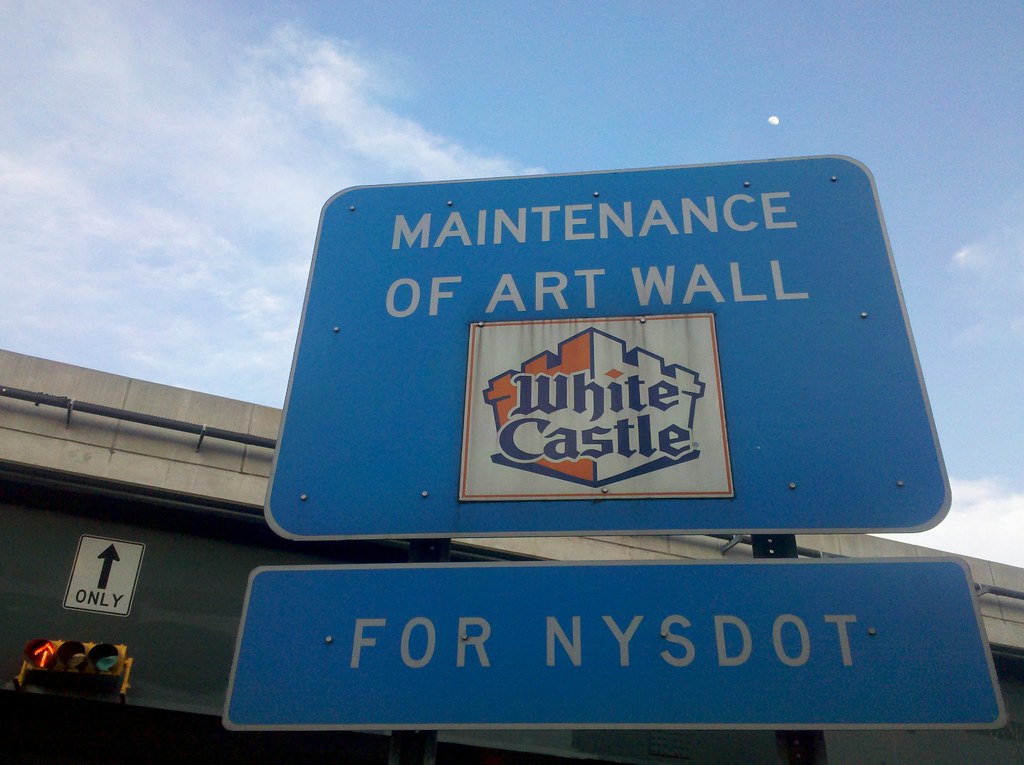 The double-walled paean to grass is maintained by White Castle! 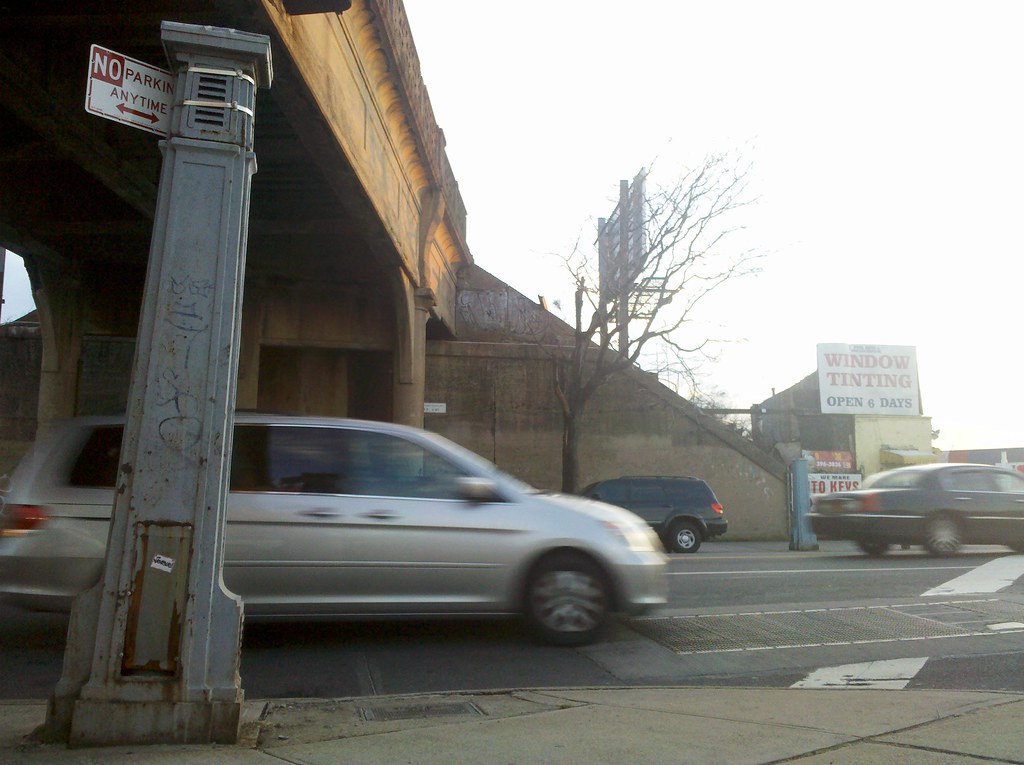 This guy, and his decapitated twin across the street, are subway vents. In fact, it turns out that a couple of the mystery towers I've been photographing (specifically, this one and this one) are also subway vents, rather than natural gas line vents (as I originally thought). The same type of vent can be used in different situations, so it's hard to determine just what is being vented unless you happen to know what is underground at a particular location. For more information, and some hilarious misinformation, let's turn things over to the esteemed Kevin Walsh of Forgotten New York.