Win these products or related prizes 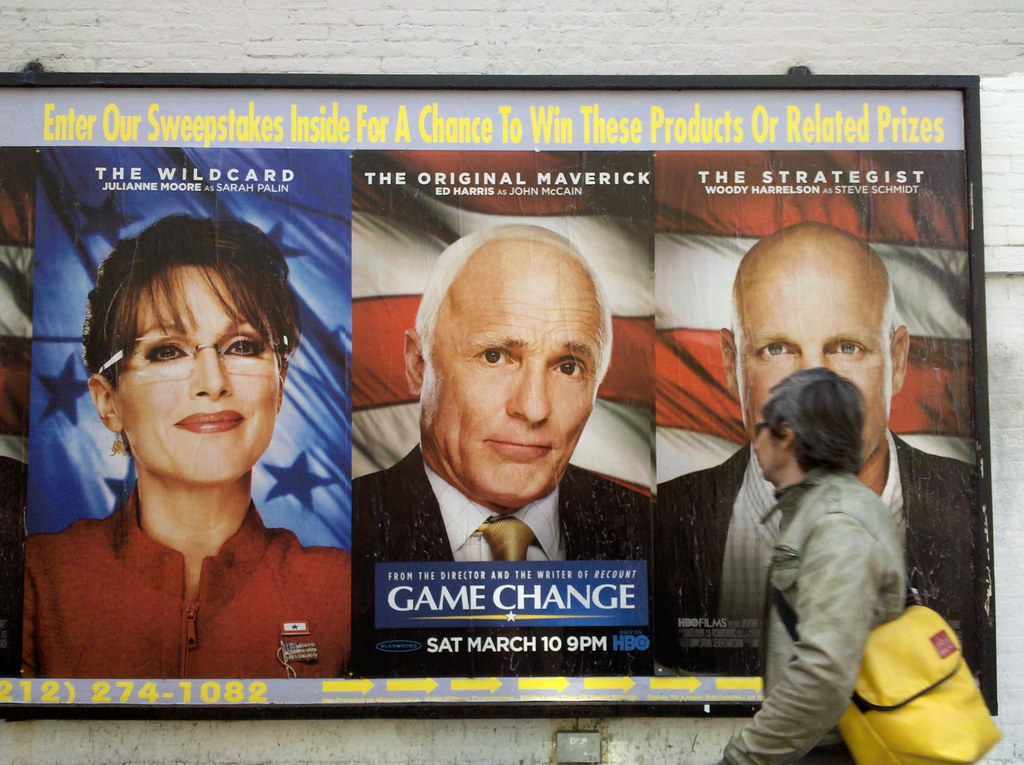 Businesses in New York are allowed to advertise themselves on their own property fairly freely. But when it comes to selling ad space to other companies, there are many regulations that must be followed, and permits that need to be obtained. This restrictiveness is intended to limit street-level visual pollution by keeping the number of ads plastered on walls to a minimum.

However, there are many, many ads in the city that blatantly violate these regulations: they advertise products and services that are completely unrelated to the businesses where the ads are located, and they have not been issued permits by the Department of Buildings. After the Public Ad Campaign brought attention to this problem by organizing a takeover of illegal billboards, the advertising companies came up with a very clever, and quite evil, workaround. They now add labels to these ads that say things like "Enter our sweepstakes inside for a chance to win these products or related prizes". Even though the ad above, for example, is obviously advertising some HBO movie, the label indicates that it's actually advertising a contest being held at this location — which is a lighting store, by the way — where the prize just happens to be the movie posters on display. Strictly speaking, this ad does not require a permit because it's purportedly advertising a prize you can win at the lighting store, rather than a movie unrelated to the store. It's an ingenious tactic, and it's also a pretty bold show of disrespect for the citizens of this city who may not want to be further inundated by slick sales pitches for crap they don't need.